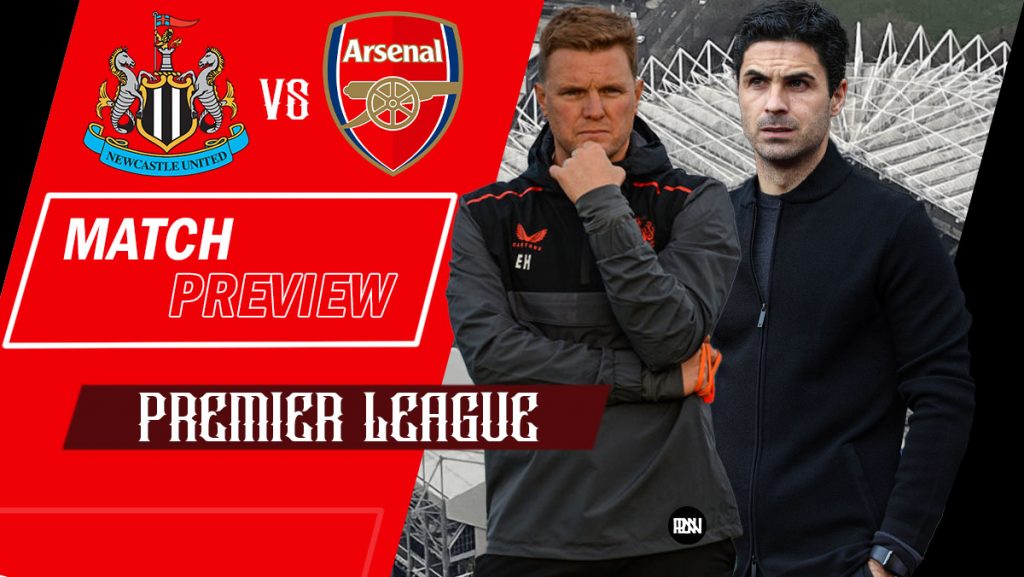 After a poor performance in a 3-0 loss against Spurs, Arsenal will need a win to stay in control in this Champions League race, which if achieved, will be one of the Gunners’ greatest achievement since 2015, so this match will understandably mean a lot for the Arsenal fans.

Newcastle United will continue to prepare for next season’s European ambitions, and try to finish as high up the table as possible. Eddie Howe’s side recently lost 5-0 to Manchester City, and before that 1-0 to Liverpool, so they won’t be happy with 3 losses on the bounce.

Federico Fernandez, Isaac Hayden, Jamal Lewis and Joe Willock remain on the sidelines, and Eddie Howe must decide whether Trippier and Wilson are at a good enough fitness level. Still, signs are good, as they were both on the bench at the Etihad Stadium.

Mikel Arteta knows he will be without Kieran Tierney, Thomas Partey and Rob Holding (due to his red card against Tottenham). Ben White should be fit enough to help out in defence, and Arteta was likely waiting for his full fitness. Martinelli is also a doubt.

Newcastle United have an extremely poor record against Arsenal, only winning 1 in their last 21 matches against the North Londoners, in a run stretching back to 2011. This has included a 4-4 draw, a 7-3 loss, a 4-1 loss and a 4-0 loss, with their only win in that run being 2-1 in April 2018. Eddie Howe will be looking to get the team back to the promise they’ve been showing recently, and to take them away from that damming defeat last week,

Arsenal manager Mikel Arteta will be hoping that they can bounce back from an embarrassing night at White Hart Lane, and can keep their heads calm and get back to winning ways. Arteta will be looking to bring Ben White back into the fold, and all Arsenal fans will hope he does well and helps them bring Champions League football back to the Emirates. It’s only 2 games away, but will they do it?

Bruno Guimarães has been brilliant since his arrival at St James’ Park, and he’ll want to perform to the same standard he did against Norwich again for the home fans. The 24-year-old has scored 4 goals and collected 1 assist in 15 games, a goal contribution ratio of 0.34.

During the January transfer window, there was the heavy competition between Arsenal and Newcastle United, and Guimarães winded up in Newcastle, with a cheeky nod towards his Arsenal transfer during an announcement video. Guimarães will play well against the Gunners, and with his recent form, he’s my key player for Arsenal

Bukayo Saka always seems to pop up when Arsenal need it most, and this is a big game for Arsenal. Saka has a staggering 0.47 goal contributions per game. He has scored 11 goals this season, assisting 6, with one of those goals being against Newcastle in the reverse fixture, where he scored the opener. He’ll hope to do the same on Monday, and Arteta will want Saka to be at his very best in a season where he keeps on improving.

Bukayo will be coming up against Matt Targett, a fairly defensive left-back, he’ll be looking to link up with the likes of Ødegaard and Nketiah, and to play their way through that Newcastle backline. Arsenal will fancy their chances, but they’ll know Newcastle have been good recently, they’ll look to put their foot on the gas from the off, and Saka will be crucial to that. 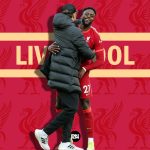 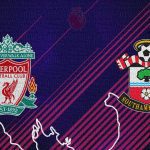