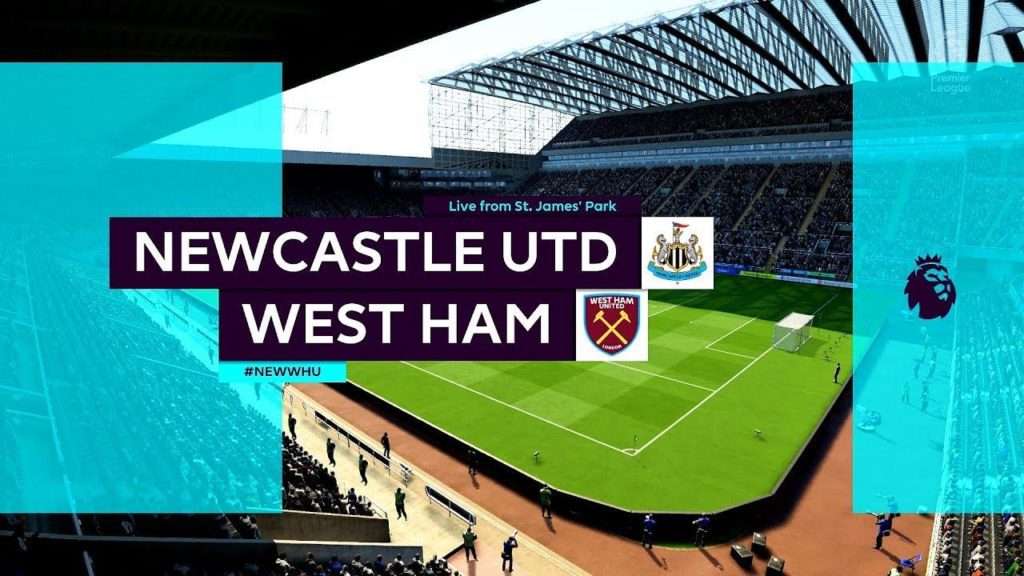 West Ham will visit St. James Park on Sunday to face Newcastle United after being a victim of consecutive defeats against Wolverhampton Wanderers and Tottenham Hotspur coupled with their surprising victory against Chelsea. The Hammers now find themselves in a lowly position, currently on 30 points in as many as 32 league games.

David Moyes’ side would have currently being among the bottom three clubs on the league table but their commendable efforts and determination to go toe-to-toe against London rival Chelsea, gave them a vital three points against all odds. Condemning Chelsea to an unexpected shock, with 3-2 scoreline.

Meanwhile, their present position can also be attributed to the poor performances of fellow relegation battling sides like Norwich City, Bournemouth, Aston Villa and Watford who has consistently failed to capitalise on each other’s poor form.

It’s left to be seen if West Ham can build on the momentum gotten from the surprise win against Chelsea, and carry it into the remaining fixtures, with the same determination, focus and clinical finishing as it was evident against the Blues.

A match against Newcastle United wouldn’t have come to soon, as the Hammers will want to make themselves proud once again, against Newcastle side who are surprisingly on an unbeaten run from their last five Premier league matches.

Newcastle United will be booming in great confidence and believe in extending their Premier league unbeaten run to six matches with a win against the Hammers on Sunday.

Steve Bruce’s team now seems to be playing with a lot of freedom compared to their displays before the league was suspended. The freedom was obviously lacking when their fans were in the stadium before lockdown.

Since the league restarted, the Magpies have created more goal scoring chances and they’ve as well netted eight league goals at an average of 2.7 per match. Whereby half of the eight goals were scored in the 4-1 win against relegation struggling side Bournemouth.

In order to equal Newcastle’s point tally from last season under Rafael Benitez, the Magpies only need to win just a match, which looks achievable considering their current form. With their remaining matches after West Ham game against three of the bottom six, Steve Bruce’s team will be confident in surpassing the tally.

Another impressive thing to note is that, Newcastle are yet to be beaten at St. James Park since New Year’s Day. They’ve only conceded just once in their last five home league games, with only Manchester City, Liverpool and Manchester United have conceded fewer goals on their home ground throughout the whole season.

Newcastle United midfielder Sean Longstaff is a doubt for the match against West Ham, as the player had muscle injury during their last match Bournemouth. His inclusion in the match day squad looks very uncertain.

The magpies’ skipper Jamaal Lascelles is suffering from an ankle problem, with their expensive attacker Joelinton nursing a sore calf injury.

The Hammers manager David Moyes faced the media on Friday ahead of Sunday’s match and he disclosed both good and bad news on the injury front.

He was quoted by the club’s official website saying: “They’re all (Sebastien Haller, Mark Noble and Arthur Masuaku) on the grass and doing training. I’m hoping to have some of them back but we’ll know more tomorrow. We’ve got a slight injury to Felipe Anderson, who overstretched in the warm-up on Wednesday night.”

As it seems, atleast three of the players are likely to be in the match day squad on Sunday and the fans will also be eager to receive a positive outcome about Anderson’s injury, hoping it doesn’t rule him out for too long. 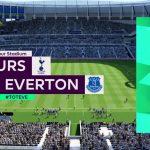 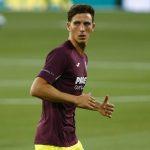