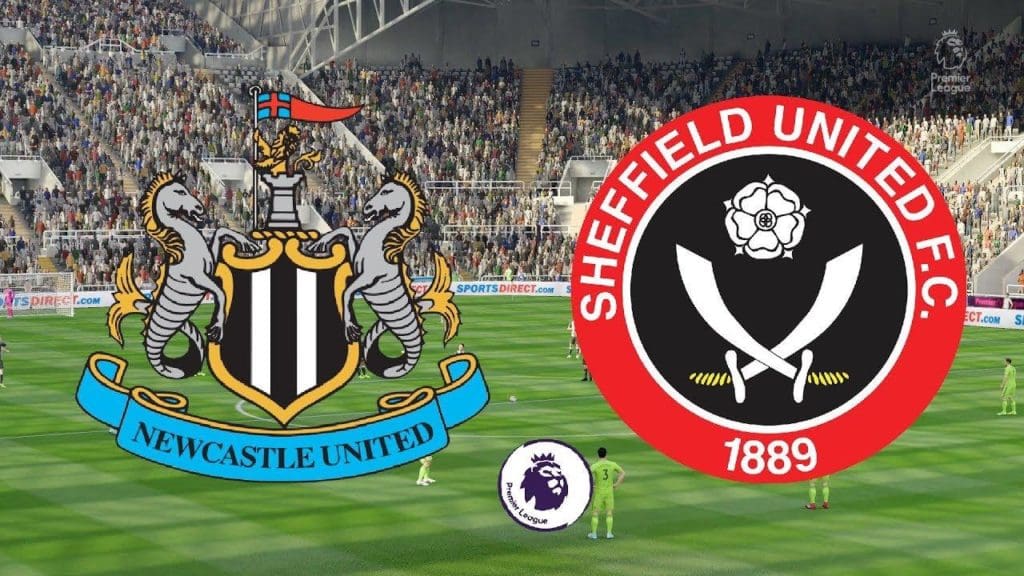 The Blades have not come out on top in any of their 17 league matches and are currently on just 2 points. They sit at the bottom of the table having netted only eight goals. In comparison, anemic Newcastle has more than double of that total with 18 goals scored. Last year Newcastle thrashed the Blades 5-0 (combined scoreline of both matches).

In the last few games, Newcastle played a much higher line trying to press and win the ball high up the pitch to counter the teams. In the FA cup fixture against Arsenal, the Toons did put up a shift and created a fair share of quality chances to win the game.

Another positive is the new boy Elliot Anderson who looks more confident and composed on the ball than Joelinton. Steve Bruce praised the youngster by quoting:- “As soon as he comes onto the pitch, he accepts the ball, receives the ball. He’s got that lovely way of never looking like he’s rushed. It’s effortless to him and easy. So, we hope he’s got a big future.”

As for team news ahead of the trip to Sheffield. Bruce suggested Fede Fernandez, Fab Schär will come back to the starting lineup.

“We’ll have a few players back. It was good to see Jamaal Lascelles get 45 minutes against Arsenal. We’ve got Fabian Schär, Karl Darlow, and Fede Fernandez who we left at home [on Saturday] so we should have a certain freshness.”

Both Callum Wilson and Jonjo Shelvey were sent home this weekend after traveling to London for our FA Cup tie. The reason cited was that it was only precautionary so we hope they will be available tomorrow.

Also, Ryan Fraser returned to group training after a groin injury. Tomorrow may be too soon for the winger but hopefully, he will feature in Tuesday’s game.

The clash against Sheffield United is looming large on Steve Bruce’s side with the Magpies winless in the last seven games in all competitions. A win is a must to keep head above water and stop dropping further down the table. Steve Bruce acknowledges his team’s critical position in the table.

“At the moment we have a nice healthy cushion to the bottom three. If we’d gone in the bottom three then I’d say maybe (we were in a relegation fight). We knew this would be a tough run of fixtures. We’re in that run where we have to get out of it.

“But Sheffield United’s position proves how difficult the premier league is. They took it by storm last year and were in the top six at Christmas. So, although they prop up the table, they are a very good side still. We’ll have to be at our best to beat them.”

Bruce had said that Darlow would remain the number one after his performances this campaign. Dubravka’s display on Saturday has given Bruce a decision to make for Tuesday.

This is what Bruce has to say about his goalkeeper selection dilemma. “We have two quality goalkeepers. Martin reminded us at arsenal of what a good goalkeeper he is. Karl has been very good all season. So I got one of those awful ones (decisions) to make – let’s hope i pick the right one.”

It would be harsh on Darlow to drop him but we’ll see on Tuesday with whom Steve Bruce would go for.