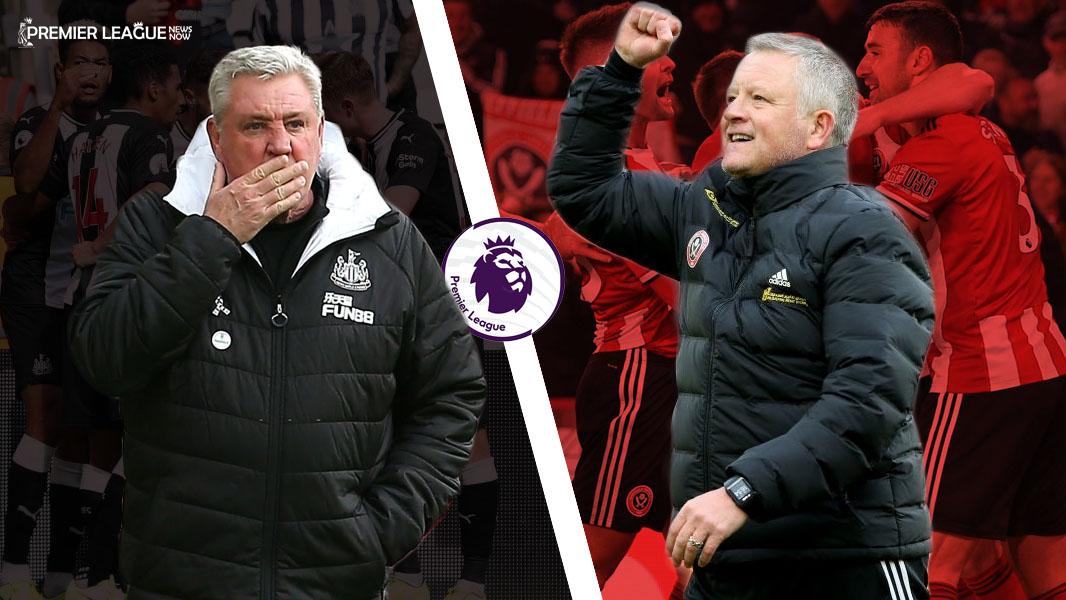 Newcastle United will receive Sheffield United at the St James’ Park on Sunday 21, the first game for Steve Bruce’s team since March 7.

Sheffield sitting sixth on the table will be pressing towards European qualification while Newcastle go into the game settling on the 13th mark.

With both teams known for their pragmatic display, it could be an interesting game to watch, and here are some interesting battles that should pop up 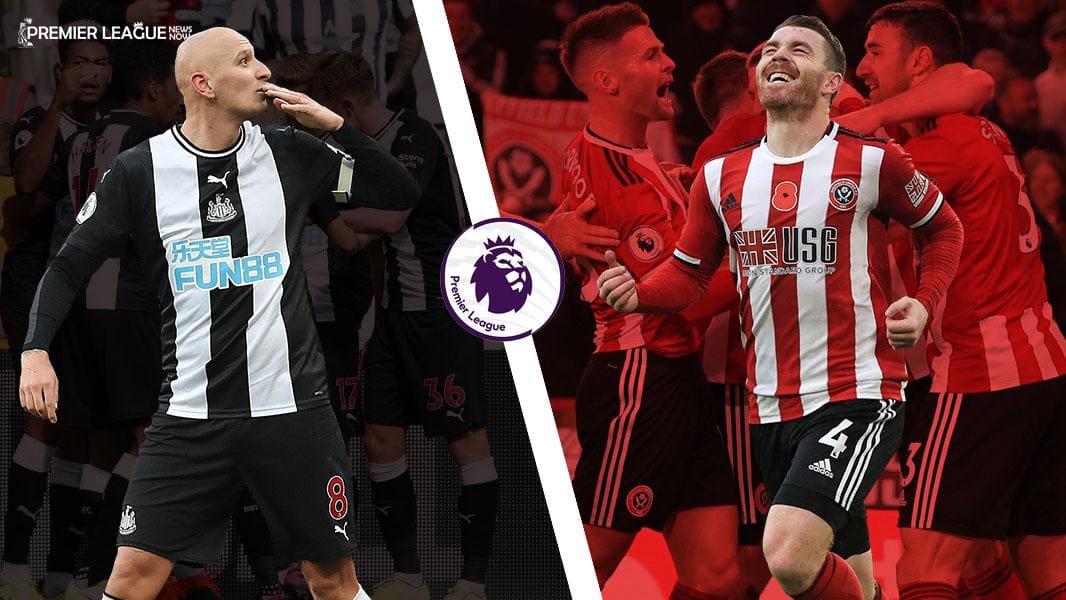 Jonjo Shelvey has been the powerhouse in Newcastle’s midfield this season. He scored the second goal to help secure all three points in the reverse fixture for Bruce’s team.

The Magpies will be relying on him once again to pull the strings, distributing passes out wide for Allan-Saint Maximin and Miguel Almiron, as well as satisfying Joelinton up top.

John Fleck on the other side, has been among the consistent players for Chris Wilder, contributing to five goals and providing two assists in the league this season. His work rate is admirable as he provides support for both Oliver Norwood and John Lundstram who join in attack.

It will be a difficult test for the Blades again, but should the Scot succeed in throwing Shelvey out of the midfield battle, Newcastle will find it frustrating to penetrate the defensive lines. 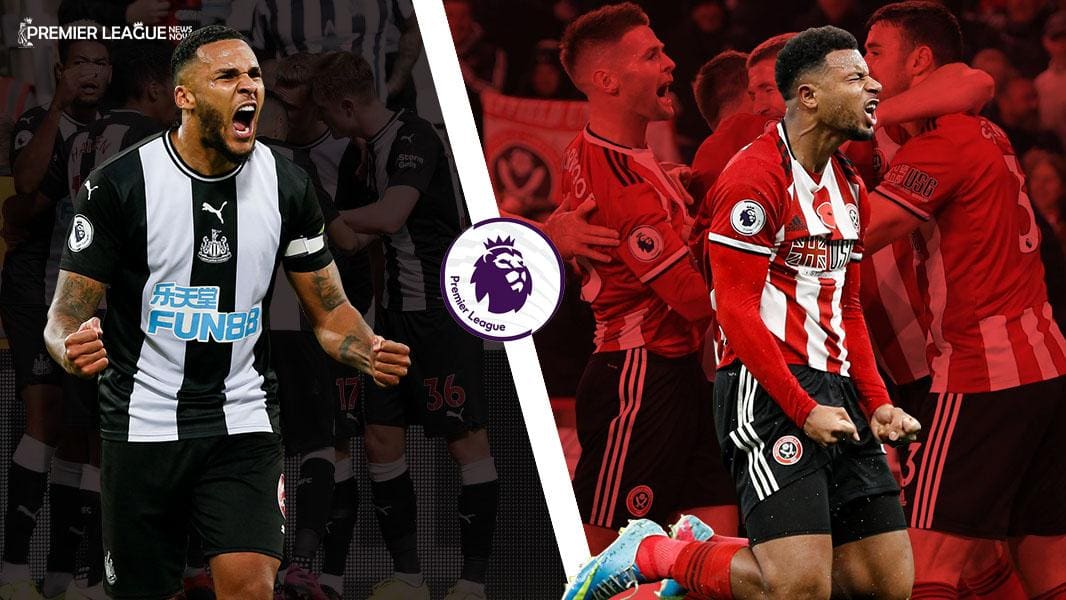 Jamaal Lascelles missed out on the previous encounter between the duo but has been solid at the back for Newcastle. The 26-year old defender has featured 19 times in the league this season, keeping six clean sheets, while scoring once.

Lys Mousset has also been lethal infront of goal, bagging 5 goals and assisting 4 times in 25 appearances in the league this season. The France international was a regular starter for Wilder’s side at the beginning of the league campaign but was introduced from the bench on Wednesday’s match against Aston Villa.

Lascelles would have to be well composed and keep focus throughout the 90 minutes of play to mute the 24-year-old striker, which will surely be a tough battle. 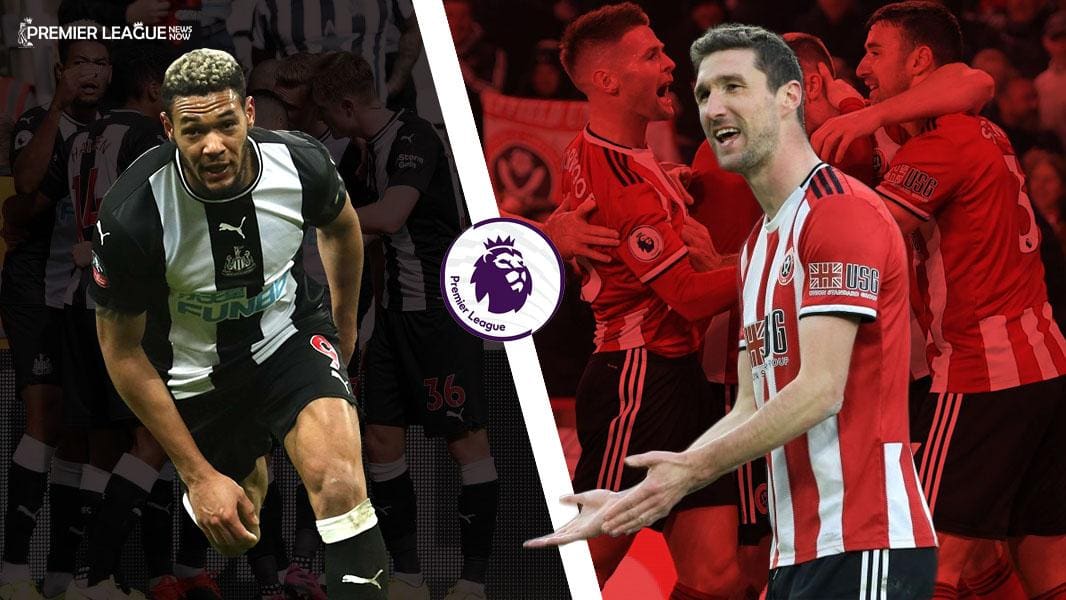 Newcastle would less likely pose a defensive threat to Sheffield with Joelinton up front who has just scored two goals and assisting once in the league this season. However the Brazilian cannot be written off as he brings along some kind of tendency while he links up play easily with the wingers.

Chris Basham has been impressive from behind, with 11 clean sheets and has made just an error leading to goal. He also averages 2.2 tackles per game and would be prepared to handle the pressure from the striker. 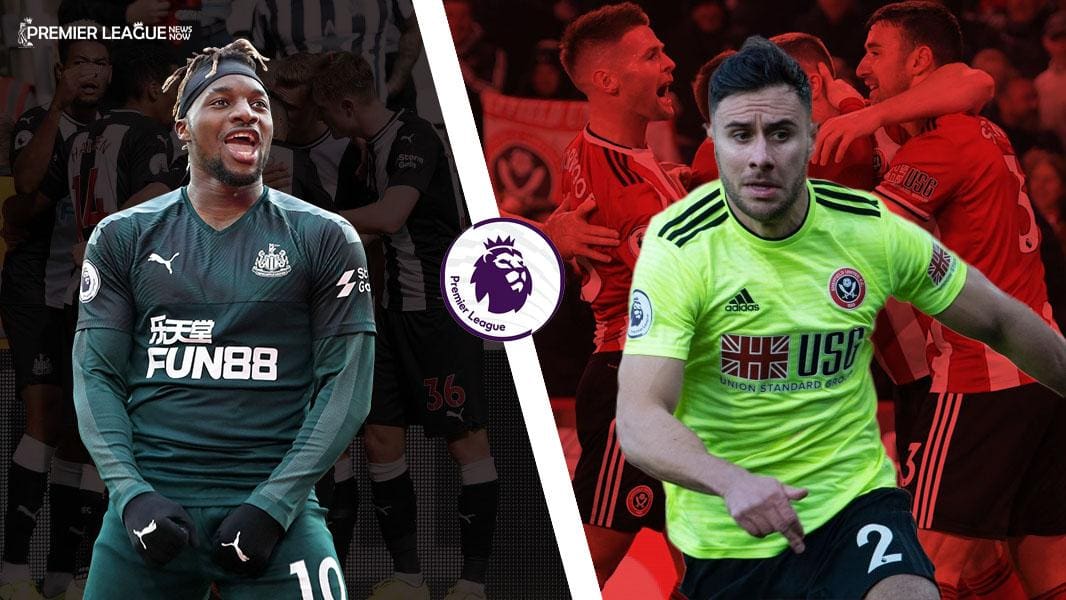 Saint Maximin would be up for the game after providing an assist and scoring a goal in Newcastle’s previous two matches prior to the halt of the league. The France international has scored twice this season with his first against Sheffield in their previous game.

He will be hoping to keep up with the pace he left off with and could present a tough match for Sheffield’s defence with his sweet footworks.

George Baldock playing at the right wing in a 3-5-3 formation would be careful to stay in position and avert all threats from Saint-Maximin’s side. 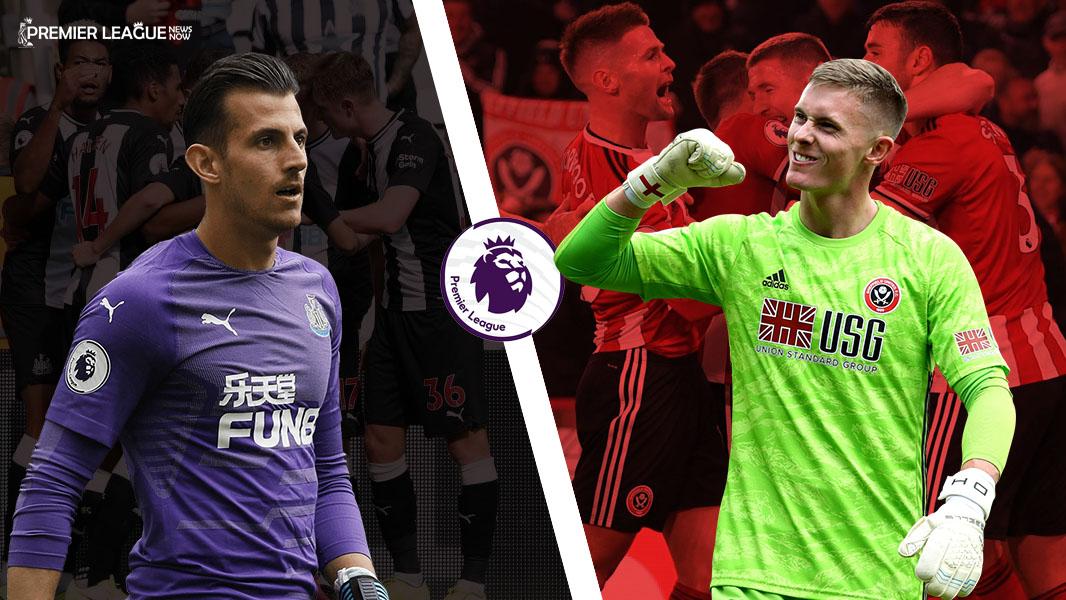 Dean Henderson would face a difficult test in post as compared to Martin Duravka.

Both stoppers have had a good claim in post with Dean Henderson leading with 11 clean sheets and Martin Duravka seventh with nine clean sheets, tallied with Vicente Guaita and Ben Foster.

Henderson will be eager to extend his lead with his eyes set on the Golden gloves award, but can he be able to do that against Newcastle?