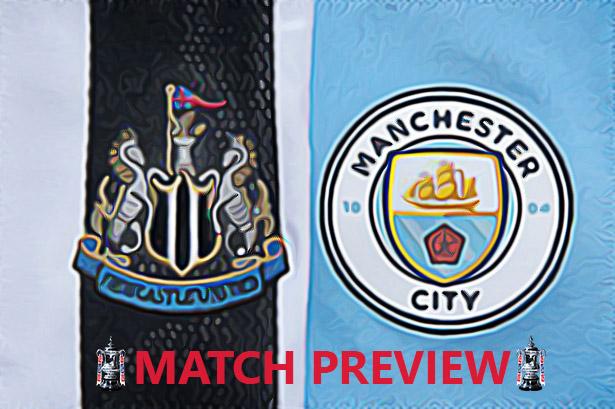 Manchester City will be visiting St.James’ Park Stadium on Sunday for their FA Cup quarter-final match the Magpies.

Pep Guardiola revealed in his pre-match press conference before the Chelsea’s match that the Citizens has one eye on the FA Cup encounter against the Tyneside. Yet the Citizens’ manager named a strong lineup with the likes of Sterling, De Bruyne, Silva, Mahrez all starting against Newcastle. Though some notable first team players like David Silva, Gabriel Jesus, Leroy Sane and Oleksandr Zinchenko were left on the bench.

Guardiola told reporters ahead of the match: “We cannot deny that we have one eye on the Newcastle game. Chelsea and Liverpool are prestigious and important games, but our game against Newcastle is a final for us. 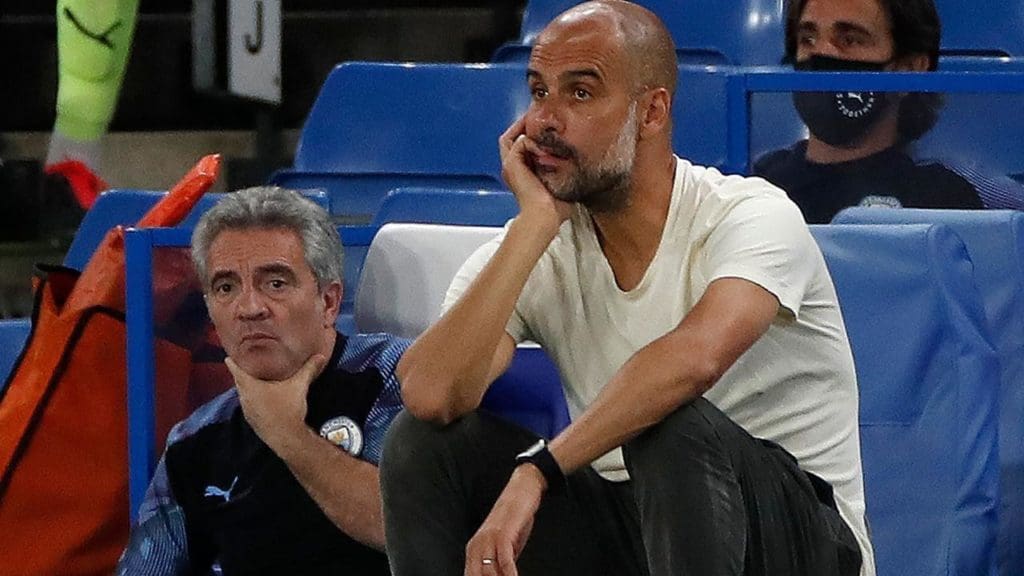 “We’ll take a look a little bit at what’s going to happen – not just the game against Chelsea.”

The Citizens’ loss against the Blues gave room for Liverpool to be crowned Premier league Champion and dented the Citizens’ hope of winning a treble, with only FA Cup and Champions league left to be won.

Newcastle will need to take their chances against the visiting team (City) and be as clinical as they were in front of goal against a well organized Sheffield United side which resulted in three goals in favour of the Tyneside. 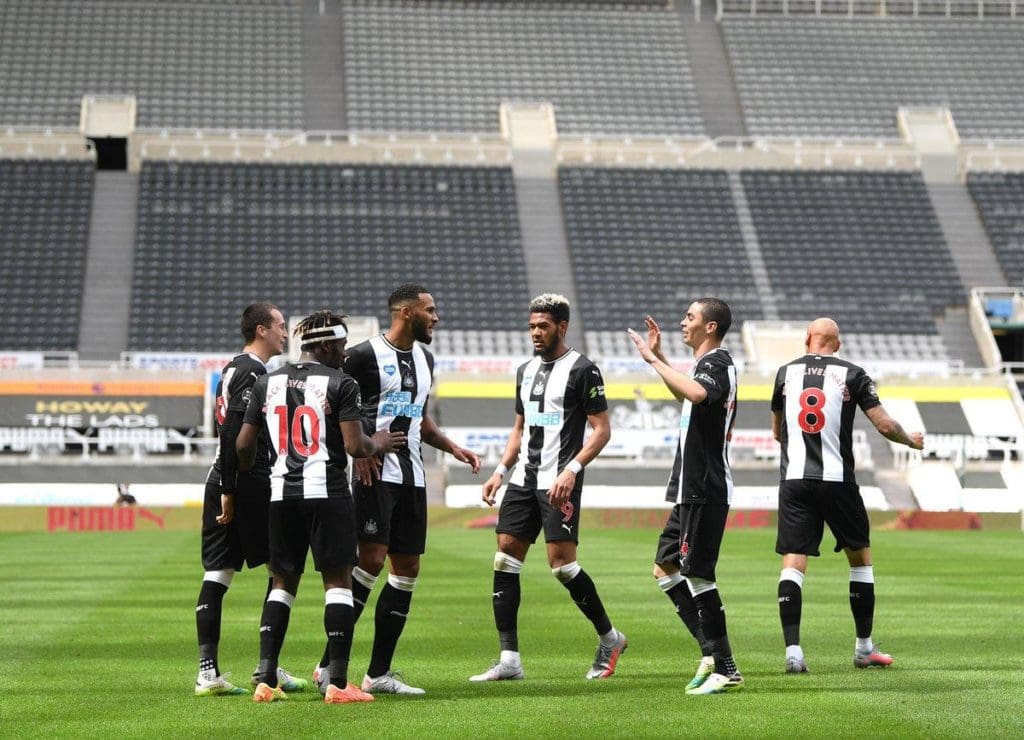 Steve Bruce’s side are currently 13th on the league table, having won 3 – 0 against a formidable Sheffield United side and drawing their following home game against Aston Villa. A rare win against the Citizens’ on Sunday won’t just make the fans and players happy as the manager Steve Bruce will be thankful to his players for prolonging his job.

Steve Bruce will be counting on his experienced players Jonjo Shelvey, Allan Saint-Maximin and Miguel Almiron to do the FA Cup magic against the Citizens’.

Both Newcastle and Manchester City have only met 10 times in FA Cup competition. With the Tyneside side holding the better record over the current cup holder Manchester City.

In their ten meetings, Newcastle had won six times, drawing two and losing two matches against the Citizens.

The Toons will still be without Jetro Willems, who has already missed eight matches due to Cruciate Ligament Rupture injury he sustained against Chelsea since January 2020. 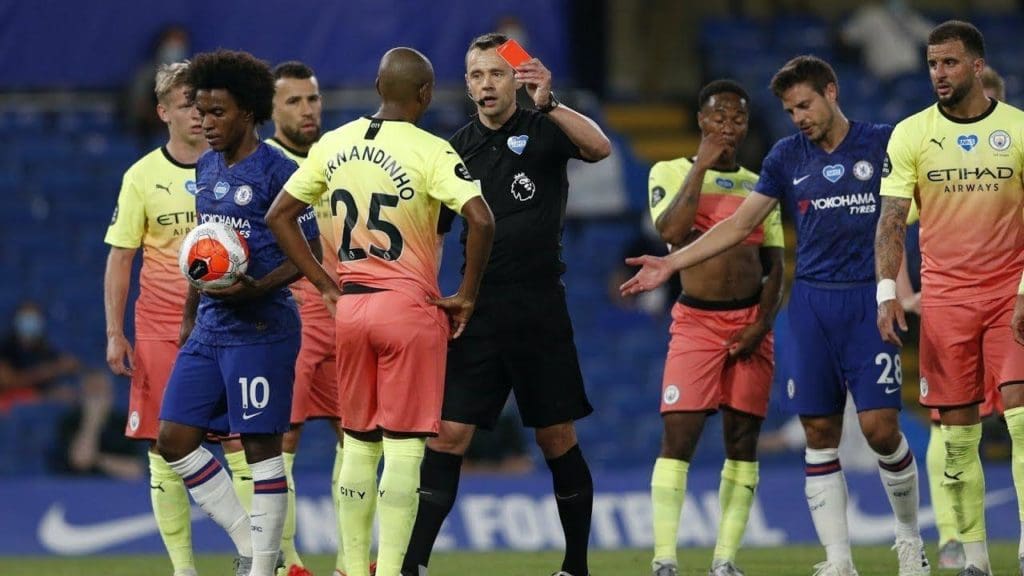 The Citizens will be without their talisman Sergio Aguero and 19-year-old defender Eric Garcia while the Brazilian international midfielder Fernandinho will be serving his first match ban after being given a straight red card in the 77th minutes against Chelsea.