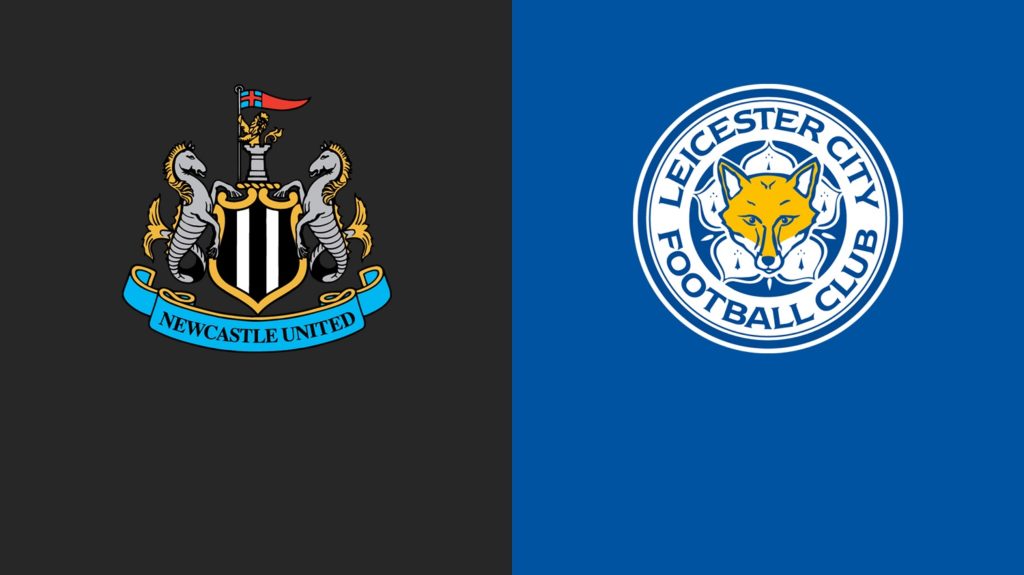 It is the first game-week of a fresh new year as Newcastle United go head to head with Leicester City at St. James’ Park. The match is set to kickoff on Sunday, 2:15 pm local time. Here’s your preview.

Steve Bruce’s side is winless in their last 4 PL games but they will be encouraged after gaining a point against league leaders Liverpool. Newcastle go into the game on 14th place on the points table, exactly 10 points behind their opponents.

Leicester come into this game on the back of mixed results such as a win against Tottenham but points dropped against the likes of Palace and Everton. Nevertheless, the fox’s impressive early season form ensures that they are still in the top 4, and could go as high as second with a win.

A key battle will be Leicester’s left side of attack lead by the in-form Harvey Barnes against Newcastle’s Right Center back and Wing Back pairing of Yedlin and Fernandez who managed to keep Sadio Mane quiet in the last game. Jamie Vardy is expected to return and the Newcastle midfield must keep themselves compact to avoid Maddison, and other creative playmakers from threading penetrative balls for Vardy’s runs.