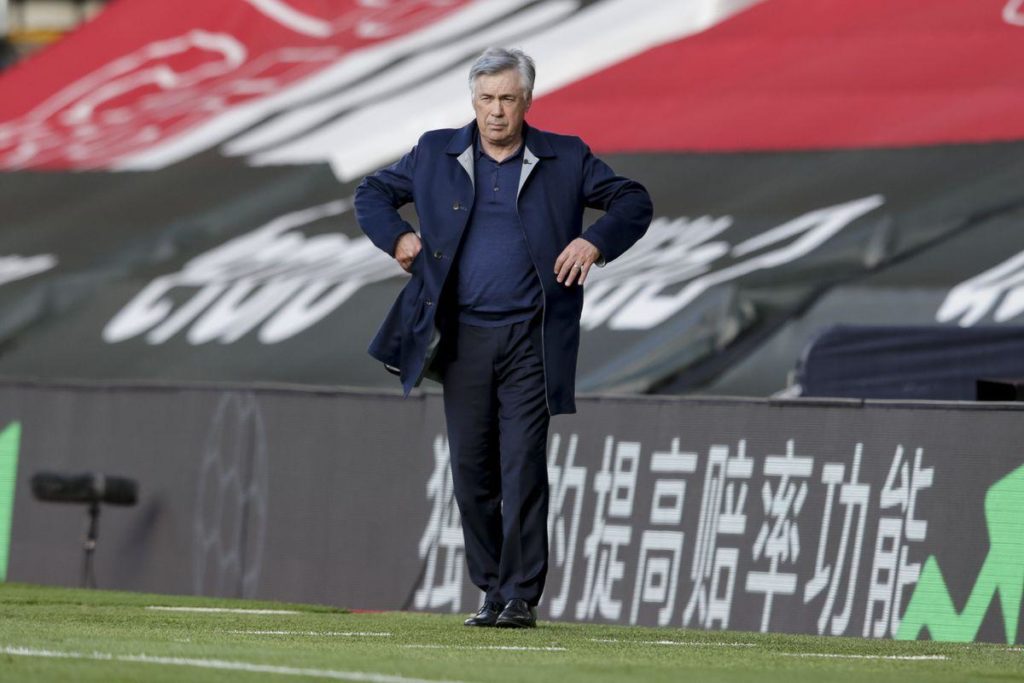 Newcastle United are beaming with confidence after stealing a point against Wolverhampton Wanderers last weekend. They will now host a wounded Everton, as they are without some of their key players, after Richarlison’s red card against Liverpool, Luca Digne’s sent off in their 2-0 defeat against Southampton.

The Magpies have had a mixed start to the season, having had positive results in their games, but conceded 3 late goals against Manchester United last gameweek.

Everton on the other hand, started the season in flying fashion but have dropped points in their last two games. Their unbeaten start came to an end last weekend in a scrappy game that got ugly towards the end. They are going into the game without a conventional left back and it will be interesting to see how they lineup against Newcastle.

This could be another scrappy game for Everton, with Richarlison out of the mix, the Toffees have looked short in attack as Iwobi has failed to live up to his true potential in an Everton shirt. Steve Bruce will go into the game with the exact same game plan as he did against  Wolves, but there are some areas of the pitch where Everton could outclass Newcastle

Here are 4 key clashes that could change the outcome of the game:

Two big Englishmen will face off in this game, and while Calvert-Lewin’s recent strength in the air has been exceptional, Lacelles will be well versed in defending against Aerial threats. Calvert-Lewin could use his pace to his advantage however if he does want to win this match up. He has been Everton’s goal source in the opening few games of the season and he might as well be the one to open the scoring on Sunday. Lacelles will be hot on Calvert-Lewin’s heels trying to get his head to every cross before the Everton front man.

Newcastle have added a proven goalscorer to their ranks, and are already reaping the rewards for their investment. With 4 goals on his opening six games Callum Wilson has had an excellent start to life at St. James’ Park. He will fancy his chances against a depleted Everton defense, that has conceded at least 2 in their last three Premier League games

These are the games where Michael Keane’s experience and leadership will come to good use. Keane has looked like a rock at the back, and with the addition of Ben Godfrey, the two will form a solid partnership for Everton.

A rather odd matchup and not something that will go on throughout the game, but in a few key moments, the difference between the two teams could end up being the quality of either Darlow or Sigurdsson. Sigurdsson will be a threat from long range and set pieces and he will also be on penalty duty as Richarlison is suspended, and if the Iceland international has enough quality in his strike to beat the Newcastle shot stopper, then Everton could leave St. James’ Park with all three points. But if Darlow has enough quality to keep Everton at bay, Newcastle could just edge this game.