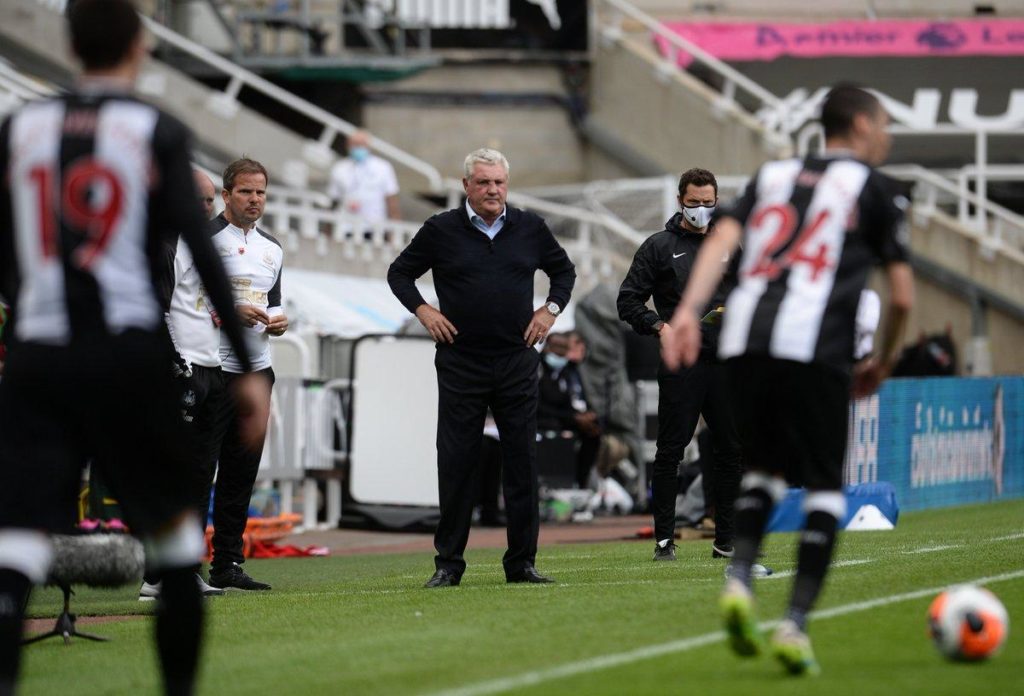 Newcastle United will host their second league game since the Premier League resumed against Aston Villa on Wednesday night.

Steve Bruce’s side were the better side in their previous game against Sheffield United with a 3-0 victory on Sunday, with underscoring striker Joelinton on the goal sheet.

Meanwhile, Aston Villa are in hot waters as they currently sit on the 19th position on the league table with just 26 points.

Dean Smith’s team won the reverse game with a 2-0 win at the Villa Park and will be anxious to do the double against the Magpies in order to dig themselves out of the relegation zone.

Newcastle resumed their league campaign in style with an unexpected 3-0 win against Sheffield, considering they were one of the worse attacking sides coming up against a compact team with one of the best defensive records in the league this season.

Bruce side are now unbeaten in their previous three games and will hope to pin another win on Wednesday, which will move them past the 40-point mark and possibly jump into the top half of the league table.

Villa have just a point in their previous two matches since the league resumed, a draw against Sheffield and a defeat to Chelsea last Sunday.

The Villans will have a bigger challenge this time around to beat Newcastle, as Bruce’s men now play with more freedom regarding their previous win over Sheffield and are a different side now since the two last played.

Smith’s side will need a bit of luck to move out of the relegation zone as their next matches will be against top-half oppositions including, Wolverhampton Wanderers, Liverpool and Manchester United. 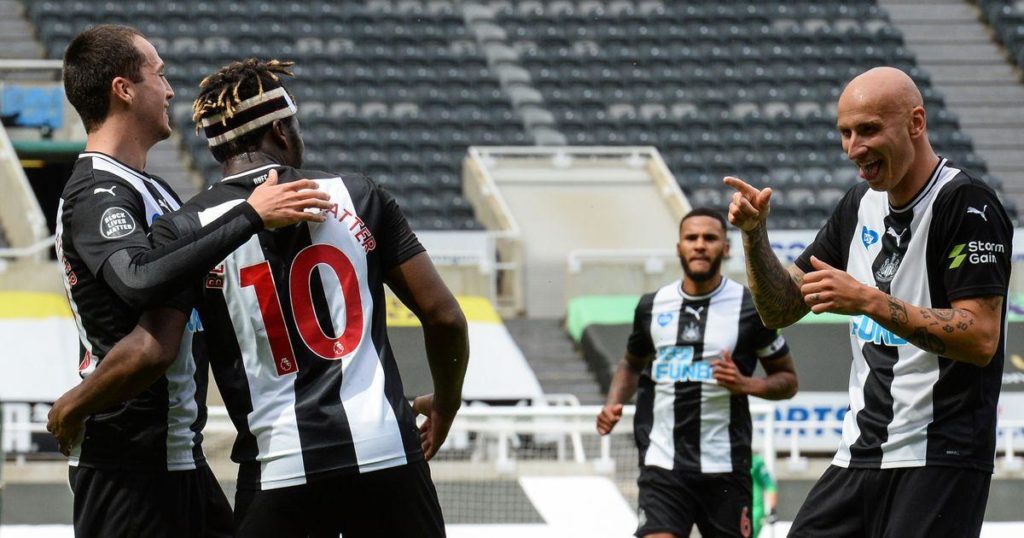 The Longstaff brothers, both Sean and Matty are still doubts for this game, as they missed out on the win against the Blades. The brothers are the only injury concerns for Bruce.

Joelinton extended his goal tally with a goal on Sunday and the striker is expected to maintain his role in the starting lineup.

Chelsea loanee Danny Drinkwater is stepping up his recovering from injury but he is unlikely to feature in Wednesday’s game for Villa.

Both Bjorn Eagles and Frederic Guibert have been ruled out together with long-term absentees Tom Heaton and striker Wesley on the sidelines.