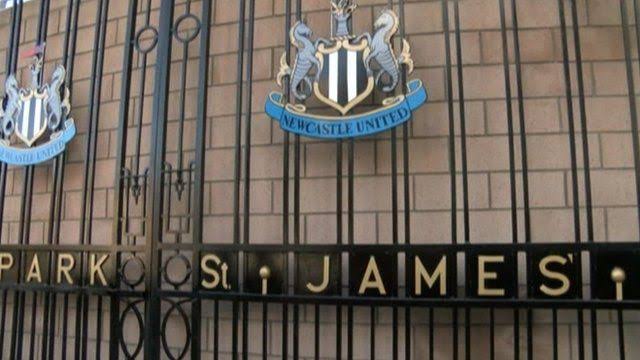 No one would have liked to put their football on hold In the midst of the season for quite a long time as it happened. Three months without playing was a whole new feeling for some players around the globe despite being relieved of a tight and heavy burden.

But for Newcastle United, they will take that a 100 times if it were within their limits to decide, the reason being their good run of form since the restart.

Steve Bruce’s side have won twice and drawn once in the Premier League after the three months hiatus. Their only defeat since then came against a strong Manchester City side in the FA Cup quarter-final tie.

In that run, they have scored a total of eight goals in the league while also conceding just two times. Sheffield United, Aston Villa and Bournemouth have been the last three oppositions the Magpies have faced in the English top-flight since lockdown.

Prior to the break, Newcastle just had one win in their last five games in the league – a 1-0 win over Southampton at the St. Mary’s Stadium in March.

They also suffered two defeats and two draws in the league during that period, and Bruce will be a happy man after a change of fortune in his side since getting back to the field.

With 42 points after 32 games, Newcastle will stay in the Premier League for another season after avoiding the drop. They are also 13th on the league table, 10 points off an European spot with six games to go.

That is how good the break has been for Bruce and his team, compared to Sheffield who were yet to record a win in their initial three league games until they big W against Tottenham today.

You trust that with a takeover in the pipeline, Newcastle will only get better in the 2020/21 campaign.