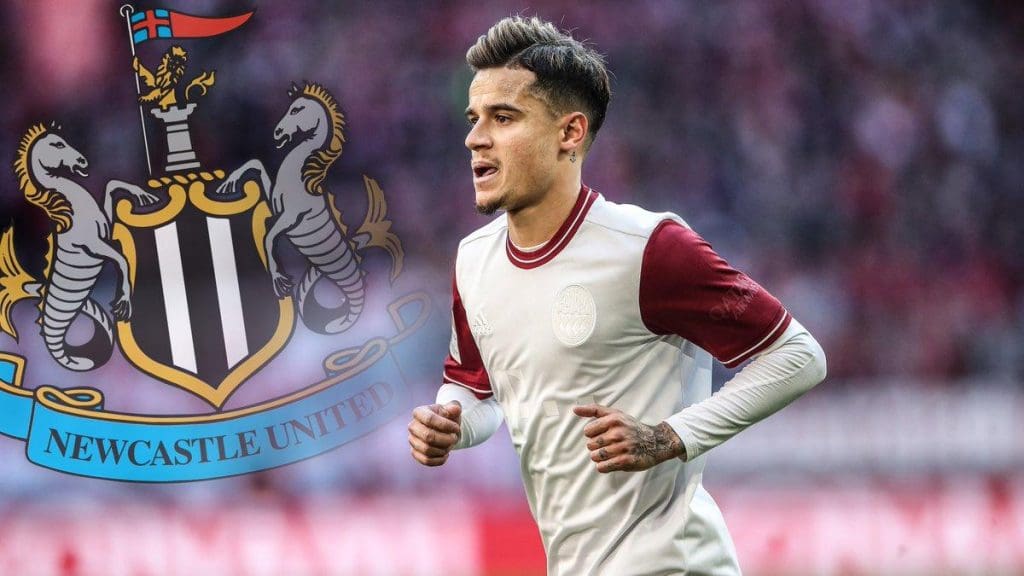 With Sky Sports reporting that the deal to take the reigns from Mike Ashley by their prospective new owner is nearing completion after PCP Capital Partners paid a £17m deposit and exchanged contracts last week, indicates major takeover which will see Newcastle United becoming arguably the most richest club in English Premier league is about to unfold.

Many quality targets have been speculated and tipped to be on the club’s summer wishlist, in a bid to transform the club’s status and make them a top four contender towards next season.

In the past few weeks, players such as Nabil Fekir, Edinson Cavani, Kalidou Koulibaly, Antoine Griezmann, Arturo Vidal and so on have been linked with the Magpies. 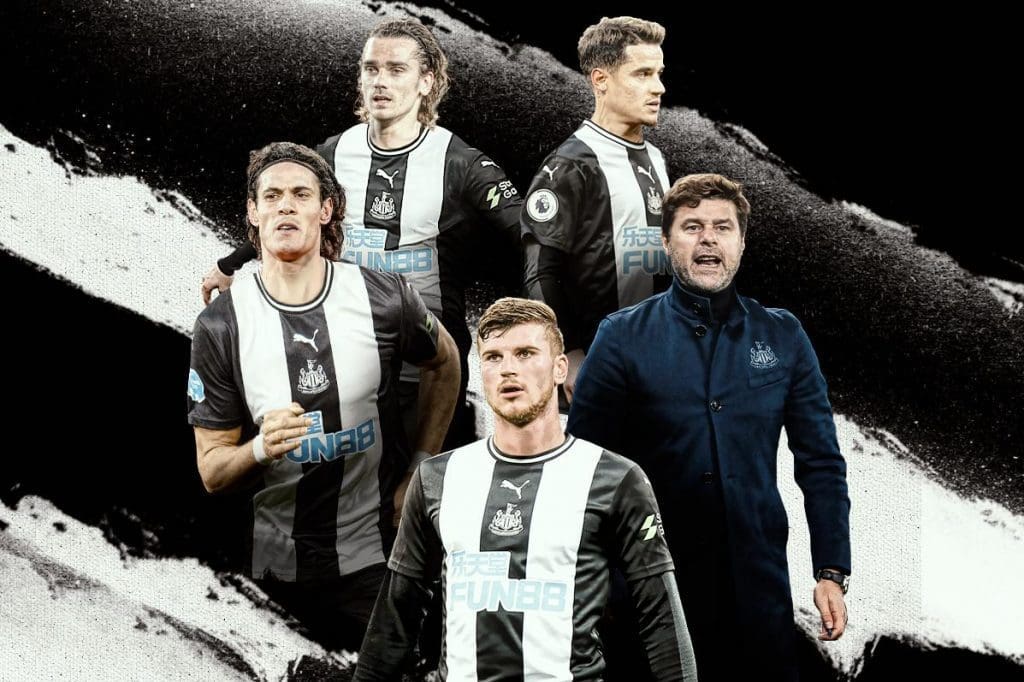 According to the Sun, Newcastle United are now set to enter into the race for the signature of 27-yrs-old Barcelona midfielder Philippe Coutinho.

After experiencing arguably his most troubled period in his professional career since leaving Liverpool for Barcelona for a club record fee reportedly worth €160 million, making him the world’s second most expensive player as at January 2018.

Coutinho quickly established himself as a key performer in a season which culminated with Barcelona lifting La Liga and the Copa del Rey. He also personally accomplished his best ever professional season by achieving 22 goals and 14 assists in 42 total games played for Liverpool and Barcelona during 2017/2018 season. 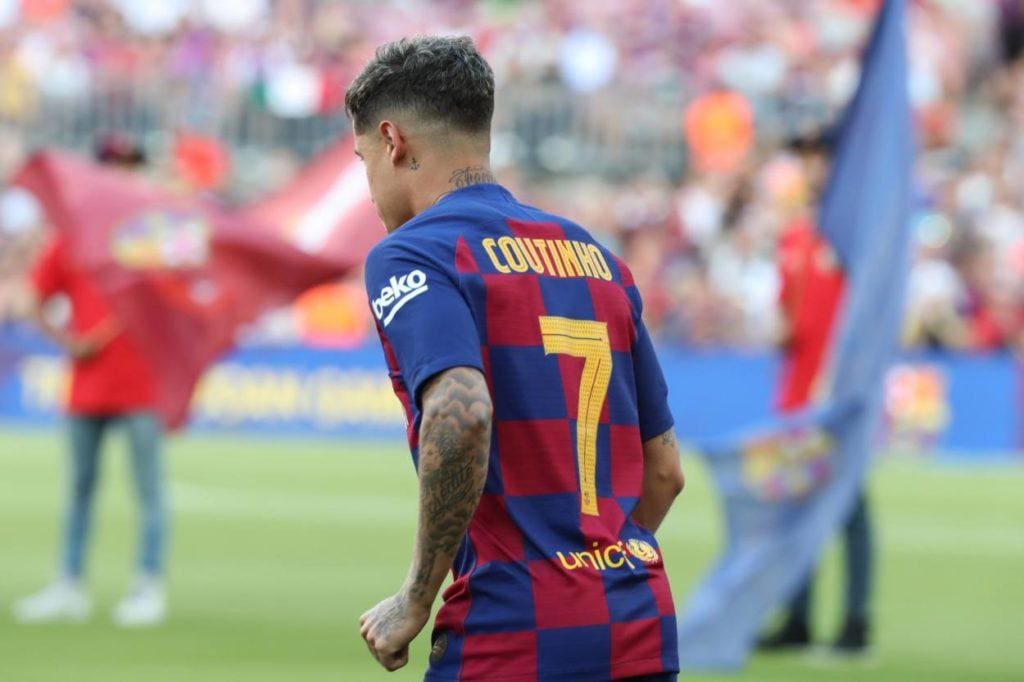 In the following season at the Blaugrana, Coutinho failed to continue his impressive form and his performance level dropped drastically. Supposedly finding it difficult to adapt in the coach’s system, Coutinho’s influence and output became slim.

In August 2019, he joined German club Bayern Munich on a season-long loan. As Bayern was said to pay a loan-fee of €8.5 million plus Coutinho’s wages. Bayern reportedly have the option to sign Coutinho on a permanent contract in the summer of 2020 for €120 million.

This season, Coutinho has played 32 games, scoring 9 goals and creating 8 assists for Bayern. But yet, his struggle for consistency still continues at Bayern, as it’s been revealed by Baleen manager, who stated that: “Philippe is a gifted footballer,” said Flick at the turn of the year. 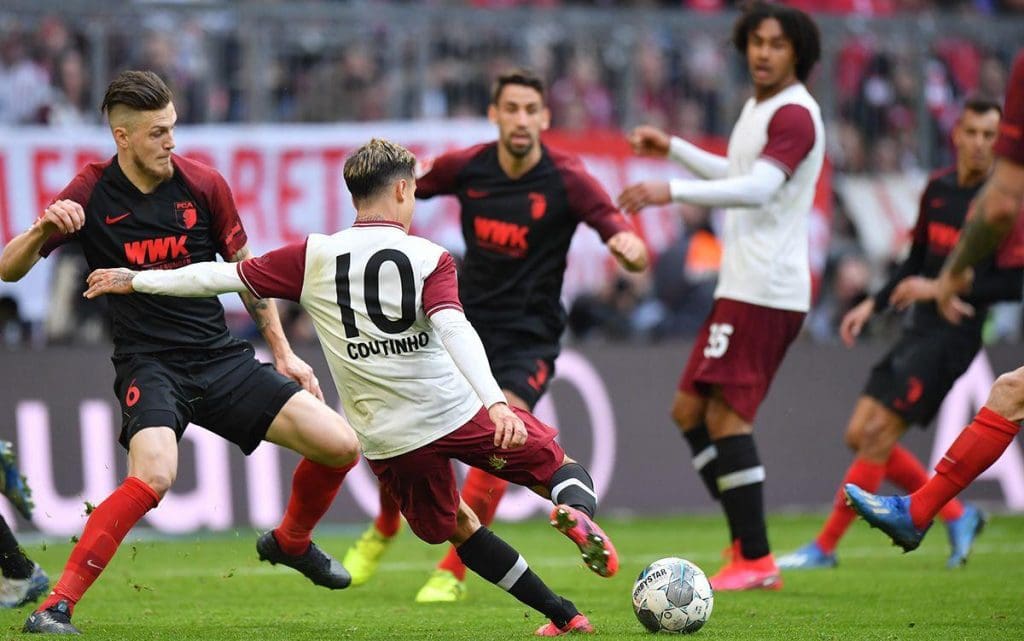 “I don’t think we’ve integrated him enough yet [to see his best], though.

“It’s not been easy for him coming to a new country, but he’s getting better all the time. Hopefully, he’ll progress further again and show what class he has. I hope the dam breaks and he shows the quality he’s got.”

“Why is [the transfer] not decisive? This is a difficult question,” said the Bayern chief. “I think he played well in some games, while in others he gave the impression of being a little inhibited.”

Rummenigge’s assessment is supported by Brazilian journalist Natalie Gedra, who says:“Coutinho’s main problem is his mentality. He had some good moments in Bayern, but didn’t show the consistency. 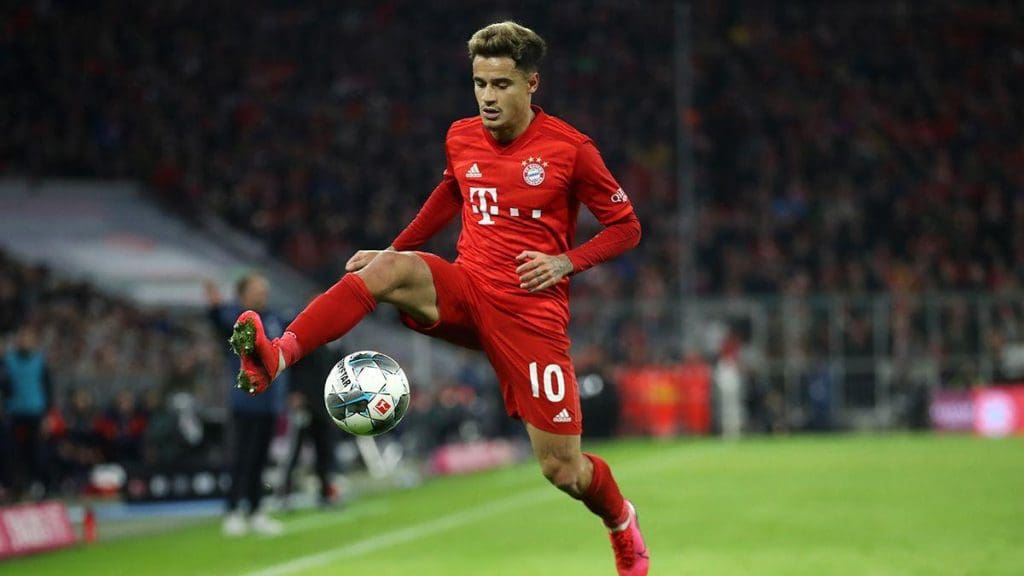 “And again, as at Barca, the pressure of having to work in a different club was too much for him to handle.”

It is now believed that Bayern are unlikely to sign Coutinho on a permanent contract when his loan deal ends in the summer of 2020. While his parent club (Barcelona) are reportedly ready to listen to concrete offers for the Brazilian signature.

With Newcastle’s mega takeover on the brink of completion conjoined with the potential new owner’s readiness to provide substantial transfer fee for summer recruitments, this might see Philippe Coutinho making his second return in a Premier league side this summer, so as to rejuvenate his dwindling career.