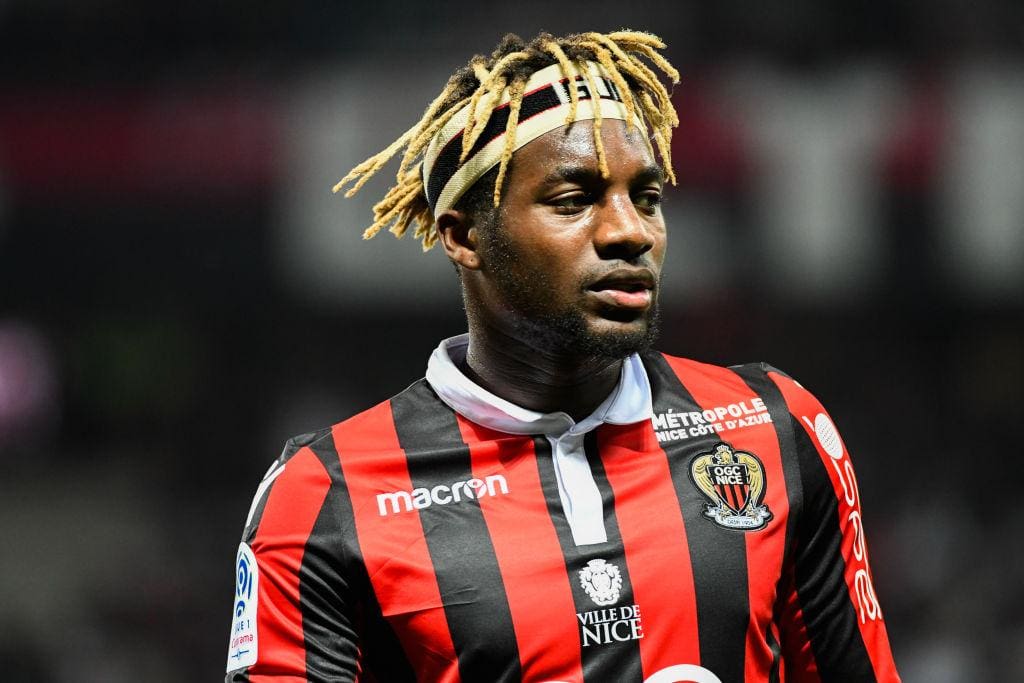 Newcastle United have made a fresh bid for OGC Nice winger Allan Saint-Maximin as they look to strengthen their team for the upcoming season. Reportedly, Newcastle have submitted a €18m offer for young French international.

Maximin enjoyed his best season at Nice, which saw him score six goals and further layoff three assists for the club.

Newcastle earlier already seen £14m bid rejected for the 22-year-old winger but are keen to sign him. RMC Sport state that ​Newcastle have not been deterred by this, and they have now submitted an improved offer of €18m (£16m) to try and tempt the Ligue 1 side to part ways with one of their most exciting talents.

Maximin helped Nice to achieve 7th place in Bundesliga last season and would be a great addition to the Magpies team. The French international can play on both the wings and it his versatility that the club are desperate to bring.

The Magpies are also linked with a move for ​Southampton’s ​Charlie Austin and ​Preston North End defender Ben Davies as the club prepare to continue life after the departure of Manager Rafa Benitez. 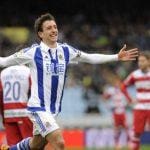 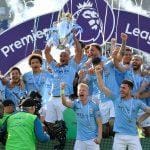