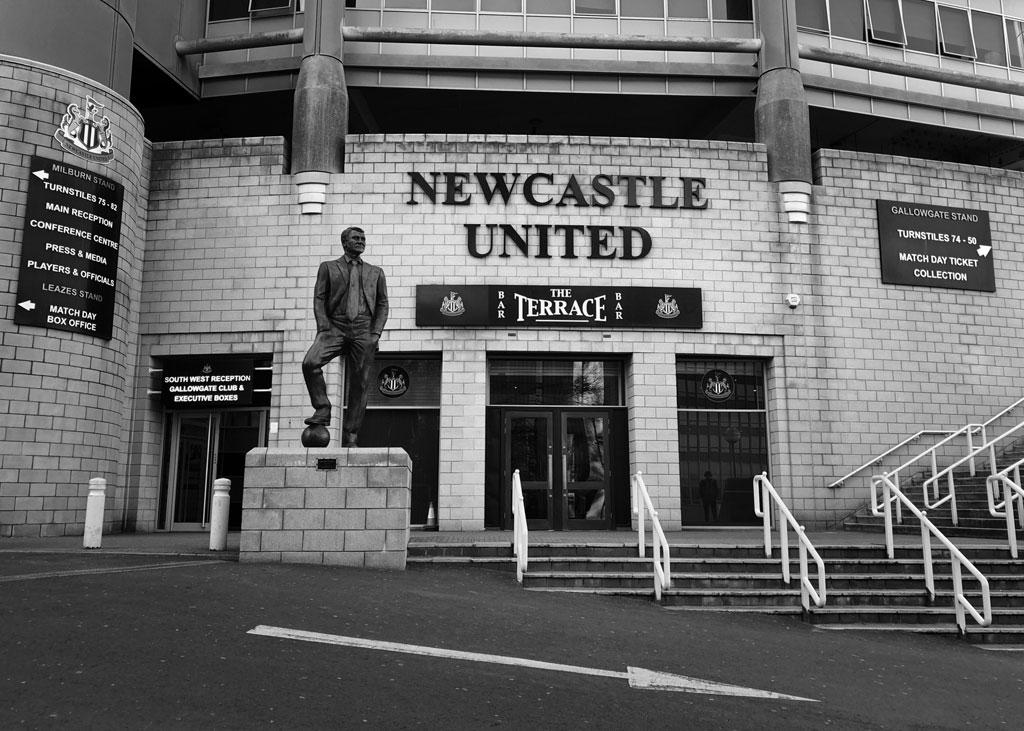 Going into the 2020, Newcastle fans were excited. After years and years of protesting for Mike Ashley to leave the club, it looked inevitable that House of Saud which is the ruling royal family of Saudi Arabia in partnership with British businesswoman Amanda Staveley would take over the club.

Having already promised Steve Bruce the signings of Mbappe and Coutinho, the takeover was called off by the royal family with one of the reasons given by them was the ‘Prolonged Process’. And as always Newcastle’s end of the season has left more questions than it has answered.

So with that in mind, we have provided Newcastle United with potential bargain options to look out for going in the 2020-21 season.

We could have recommended Celtic striker Odsonne Édouard but with a number of clubs already chasing his signature and Celtic asking price of £40m, our pick is Wolfsberger AC star Shon Weissman.

He is an amazing scorer and holds the ball pretty well. His exceptional movement will help Allan Saint-Maximin and Miguel Almirón create better opportunities to score goals. The Israeli International currently applying his trade at Austrian side Wolfsberger has scored 30 goals and provided 5 assists.

At 24, Weissman is ready to play in Europe’s top leagues and Transfermarkt values him at just £6m and he can fill in the boots that Joelinton was originally supposed to fill.

Embed from Getty ImagesNewcastle has struggled at left-back position even after they bought Champions League runner-up Danny Rose on loan from Tottenham. Enter Christian Günter. At 27, he is at his peak of his powers. He is tall, dynamic and a very good crosser of the ball.

In 19-20 season, he contributed to an exceptional 2 goals and 8 assists from left back slot. Along with amazing offensive contribution, he completes 1.1 tackles&interceptions and clear 1 time per match.

His amazing form helped SC Freiburg to an 8th place finish last year and he is available at just £10m.

The Magpies are in desperate need of No.10 as in the current squad only Almiron can play in the position. They need someone who can link the midfield and attack, a problem they could not solve last year.

László Bénes could been an exciting option. At 22, Benes hasn’t  had more than 900 minutes last year at Borussia Park. He can create good scoring opportunities, take a lot of free-kicks and is an excellent presser of the ball.

In just limited amount of minutes last year, he provided 4 assists. His off the ball work-rate is solid too with 9 pressure applied per game and completes a 1.1 tackles&interceptions per 90.

Currently László Bénes is finding difficult to break into the first team of Borrusia Mönchengladbach but if Newcastle can offer him the game time he needs to develop, then they might end up with bargain transfer on their books.

Why Manchester United are having a disaster of a transfer window!!
English Premier League 2020/21: Top Four Preview & Betting Odds
To Top