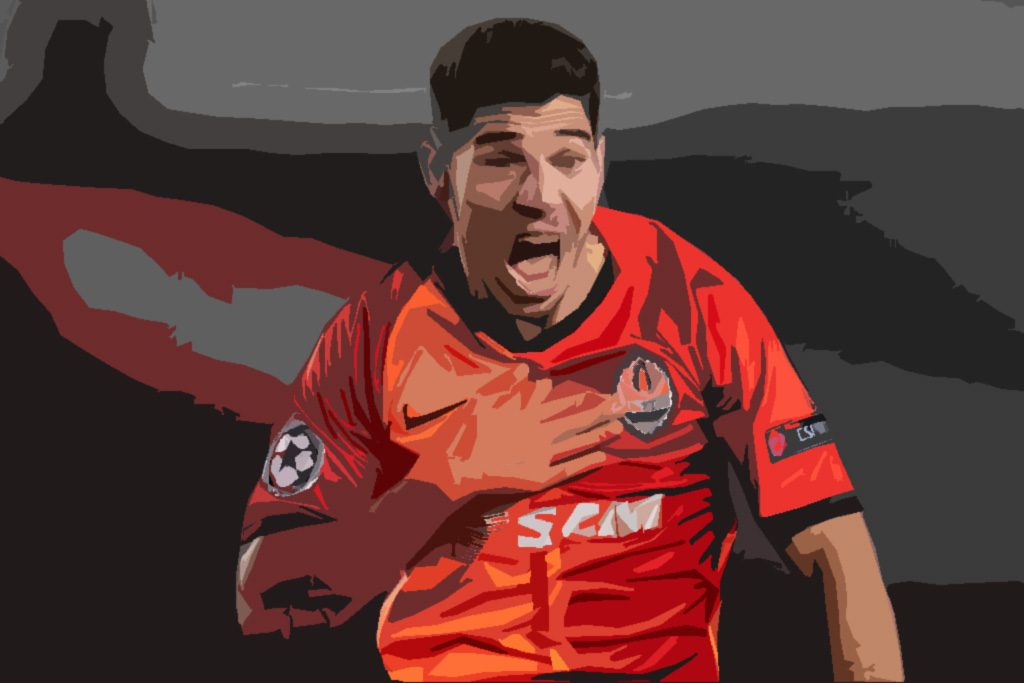 A new era is on its dawn at Newcastle United, the Magpies are not only looking to better mediocracy but also looking to top the footballing charts for decades and decades to come. Steve Bruce is already been given his marching orders by the new ownership and the massive aims of the club are reciprocated in the probable faces linked with a move to take up the rebuilding job at St James Park – the likes of Eddie Howe, Antonio Conte, Unai Emery are all linked with a move to Newcastle.

With the progress made on the management end, Newcastle are also looking to form a deadly team – with the likes of Kylian Mbappe and Mesut Ozil linked with a move to Tyneside. Let’s be realistic for a second though, Newcastle will be thinking about creating a team and not buying one. Highly rated lads who can make a difference at a smart price (not that they need to worry about money now) makes sense.

One of those links is that of Manor Solomon from Shakhtar Donetsk. His goals against Real Madrid last year in the Champions League gave Manor a platform to build on and that has seen him linked to a move to not only the Whites from Madrid but also Premier League, with Arsenal cited as favourites to land him if he were to come to England. Although no move martialized back in summer and he stayed at Shakhtar.

Now, according to a report by Israeli outlet Walla Sports, Newcastle United have expressed interest in bringing Manor Solomon to England.

Solomon might not be the guy Newcastle fans would be excited about after all the links to the big name faces, but he does look like a genuine talent with real pace who can step up under pressure. Manor, in January, would have just over a couple of years left on his contract with Shakhtar Donetsk which makes winter the perfect time to cash-in on him without losing value.

Manor Solomon has been likened to Eden Hazard with the Guardian tracking Manor’s progress last year suggesting how he can become like the Belgian winger. And if he is anywhere near to Eden Hazard, Newcastle United fans are going to enjoy having Manor Solomon.