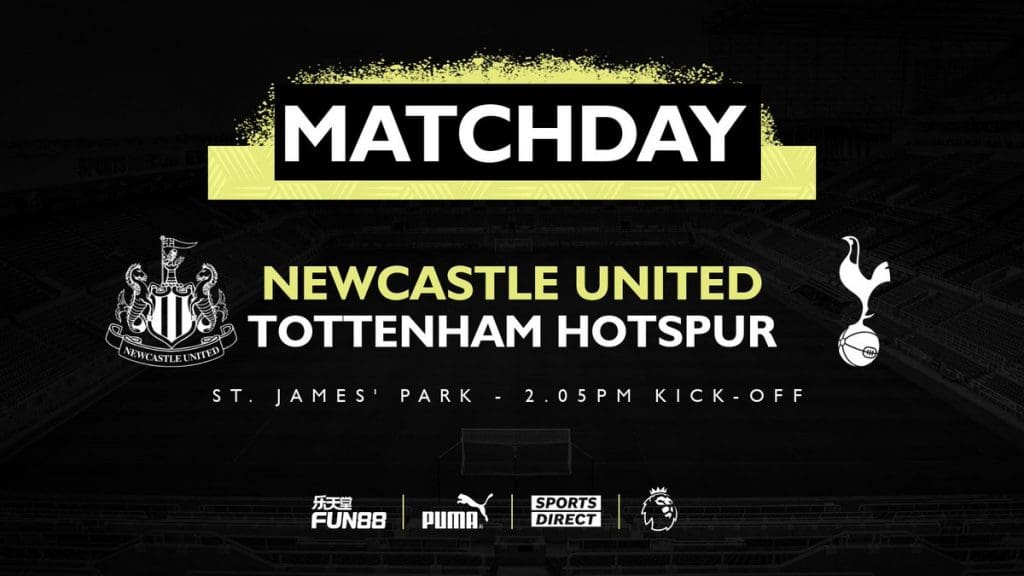 A struggling Newcastle United welcomes Tottenham Hotspur to St. James’ Park on Sunday, trying desperately to keep themselves above the relegation places. The Magpies have remained stagnant for the last few games failing to win any of their Last 5 games in the Premier League.

Steve Bruce’s men fell to a 3-0 loss at relegation rivals Brighton & Hove Albion two weeks ago and it now looks set to be a shootout between United and Fulham for 17th place.

These are worrying times for Steve Bruce who hasn’t been helped by the numerous injuries to his most creative players, The club’s top scorer Callum Wilson has been in and out of the squad due to injuries, creative players like Allan Saint-Maximin and Miguel Almiron have also been injured for Newcastle’s last few encounters.

There isn’t any time for excuses however as Newcastle have fallen dangerously close to the relegation places, and are in danger of taking the fall. If Newcastle fails to win on Sunday, and Fulham wins their game against Villa later that day, then Newcastle will fall down to 18th in the table.

The Magpies do have a game in hand over Fulham, however, giving them exactly 10 games to save their season and try to stay in the Premier League.

This weekend’s opponents are also in a fight, Tottenham however are looking to get into those European spots. It will be tough for Newcastle to go toe to toe with Tottenham, the only thing that can get them a win is their will to survive. The Battle for relegation goes ever deeper, and with Newcastle who was on the road to safety just a few months ago, being dragged down into the relegation dog fight, it isn’t hard to imagine who else could face the same fate.

It is very likely that the Relegation battle will go on till the last day of the season, meaning it could end in either Great Joy or Heartbreak for those in Black and White.

Allan Saint-Maximin and Callum Wilson are still not fully fit for Sunday, but both players are closing in on a return to first-team action.

Martin Dubravka missed Slovakia’s 2-2 draw with Malta and will need to be assessed ahead of Sunday’s game, but Karl Darlow has proved throughout the season that he is a more than Ideal Replacement for Dubravka.