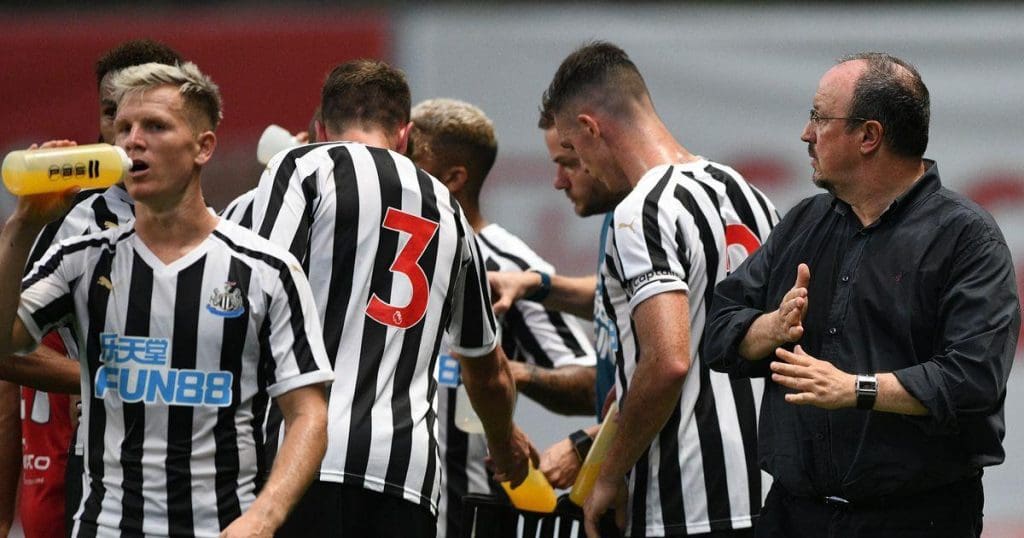 Newcastle United endured a not so good campaign last season and now will turn their attention towards the preseason and friendlies as to look get ready for the upcoming season as poential post-Benitez era begins at St. James Park.

Newcastle United will travel to China to compete in the Premier League Asia Trophy, with first being league rivals Wolverhampton Wanderers, who enjoyed an excellent return to ​Premiership which saw them finish 7th in the league.

The winner of Newcastle United & Wolves will then go on to play the winner of ​Manchester City and ​West Ham United in the final of the Asia Trophy.

Following the Asia cup Newcastle will travel to Scotland after a 10 day break. They will face Scottish side, Hibernian. They finished fifth in the SPFL last season and will prove to be a good test for the Magpies to get their season running.

Newcastle United will finally end their pre-season with a home game against Ligue 1 side, AS Saint-Etienne.