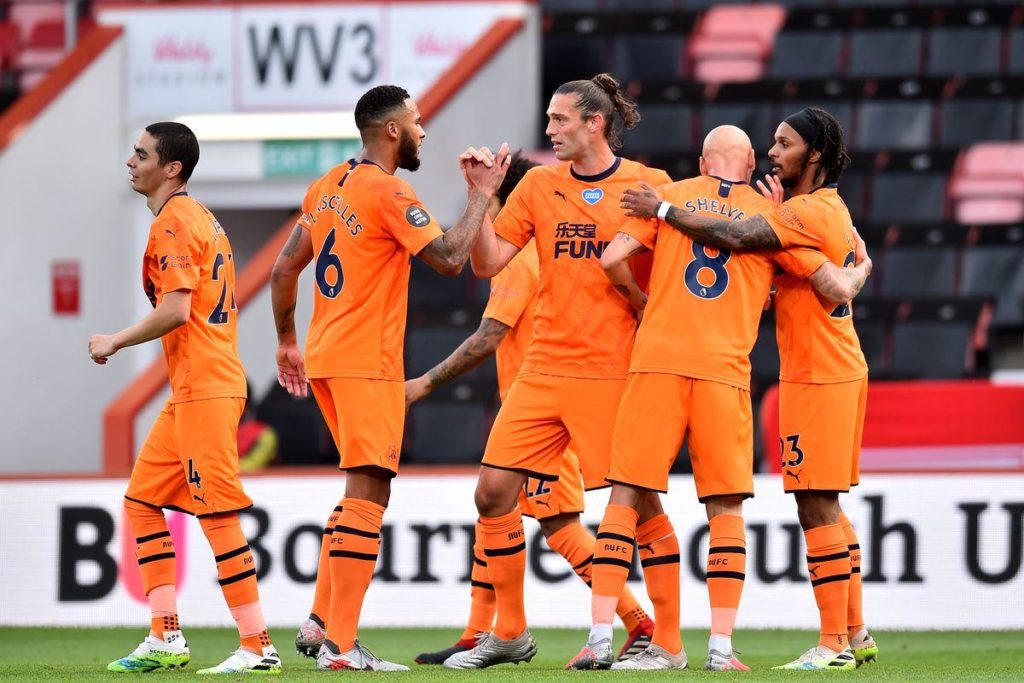 An in-form Newcastle United will welcome West Ham United to St James’ Park in the Premier League on Sunday.

Having enjoyed a great performances since the league restarted last month, the Magpies will be hoping to end the season in a superb form with six games to go.

In this article, we take a look at how Steve Bruce can assemble his squad for the encounter knowing that they are safe from relegation, after surpassing the 40 points mark. He is tipped to go with a 4-2-3-1 formation on Sunday afternoon.

In post, Martin Dubravka should get the nod as he plays as the first choice goalkeeper for Bruce’s team. The Slovakia international has conceded just two goals in three games since the restart of the top-flight.

Emil Krafth was preferred at the right-back position against Bournemouth, should keep his place in the team ahead of DeAndre Yedlin. In the game against the Cherries, the 25-year-old made three tackles and two interceptions as he lasted the whole 90 minutes.

Jamaal Lascelles and Federico Fernandez should continue their pairing at the heart of defence for the home team. Both players have been strong and firm at the back for the 13th placed team, helping Dubravka to concede less. Lascelles won five out of six aerial duels while Fernandez made four clearances.

With Matt Ritchie still a doubt, Javier Manquillo should slot in at the left-back position for Newcastle. The Spaniard has 16 times for the club this season, and provided one assist. But it is his defensive abilities that work in his favour.

After yet another impressive combination in the last game, Jonjo Shelvey and Nabil Bentaleb are also likely to maintain their place in the team against the Hammers on Sunday. They compliment each other very well and were key in stopping most of Bournemouth’s attack through the middle.

Valentino Lazaro should return to the starting set up over the weekend, after coming off the bench to score his last league appearance. On loan from Inter Milan, the midfielder is beginning to make an impact at the club.

Miguel Almiron could also be one of the players who will likely be handed a start against David Moyes’ team. Like Lazaro, the Paraguay international replaced the injured Sean Longstaff and found the back of the net 12 minutes into the second half of the game in midweek.

Allan Saint-Maximin, who has received praises from his boss will also be given the nod on the left side of attack to operate. His influence on Newcastle’s game has been second to none, and grabbed three assists in their last game.

Dwight Gayle will be trusted once again to lead the line for Newcastle, after scoring two goals in his last two games in the Premier League. The 29-year-old has started just five of his 14 league outings for the club, with his only goals coming after lockdown. 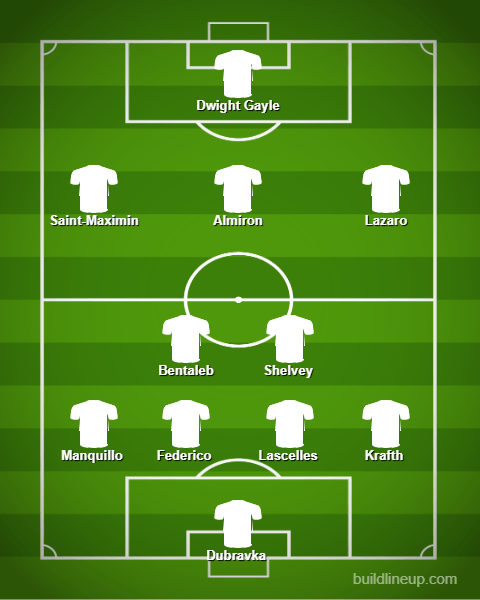 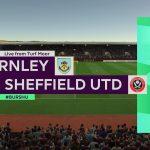 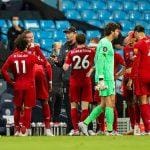 Liverpool vs Aston Villa: The pursuit to century starts here!
Leave a comment