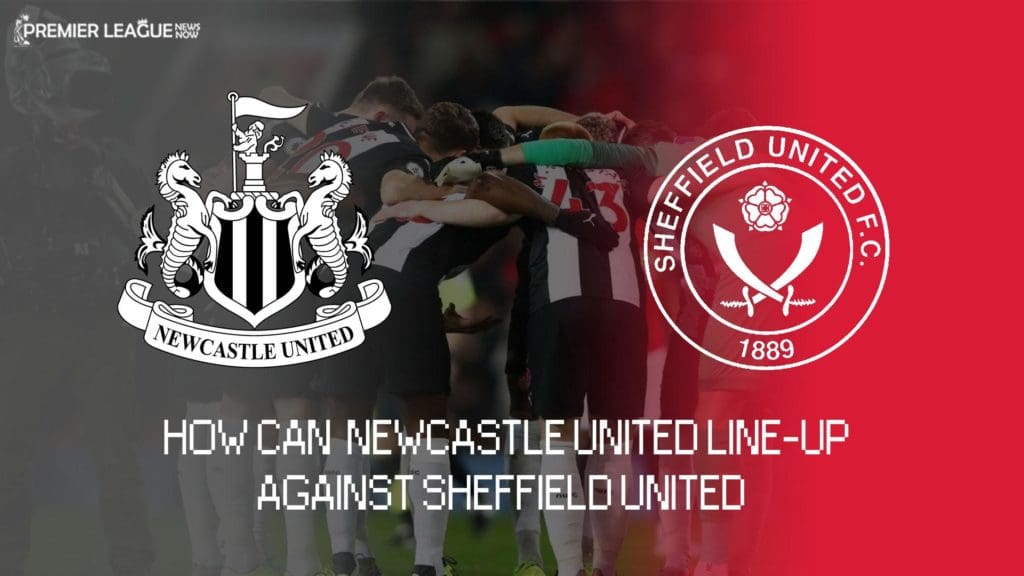 Outside the field, there have been reports of a takeover at Newcastle United, but nothing concrete has popped.

On the other hand, the field now becomes the focus for the Magpies with the return of the Premier League after three months of no show.

Steve Bruce has a lot of convincing to do if he is prove himself worthy of handling the team even after the rumoured new owner comes on board.

They face their first test from Sheffield United, who were held by Aston Villa to a 0-0 draw on Wednesday, June 17 at the Villa Park.

Newcastle are 13th on the Premier League table ahead of their encounter with Chris Wilder’s team. And here is a clue of how Bruce’s could lineup his side in a traditional 4-4-2 formation for the game. 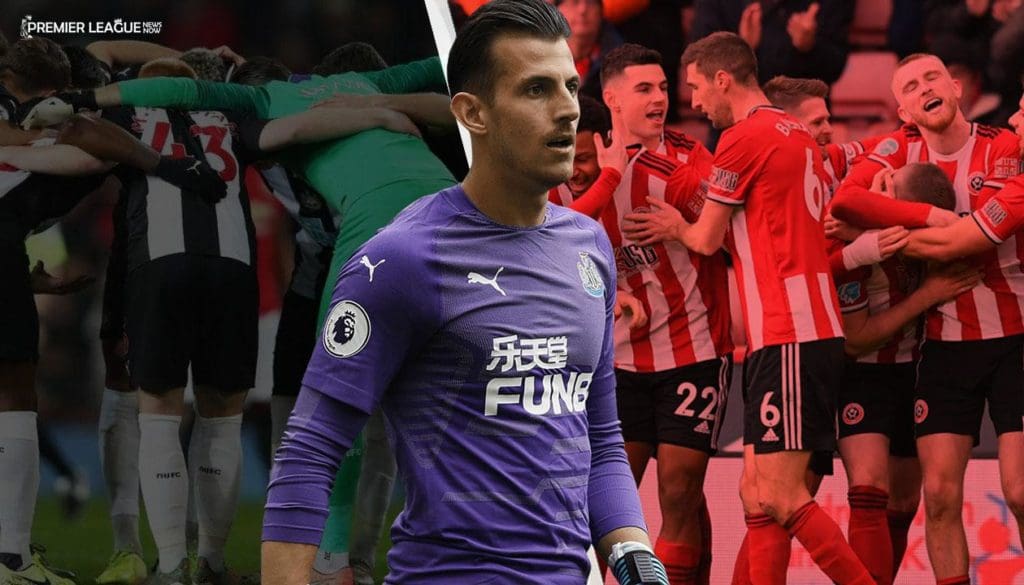 Dubrukva is the obvious choice for Newcastle to stay in post. The Slovakia shot-stopper has managed nine clean sheets 29 Premier League appearances this season and averages a stat of 1.4 goals conceded per game in the top-flight. 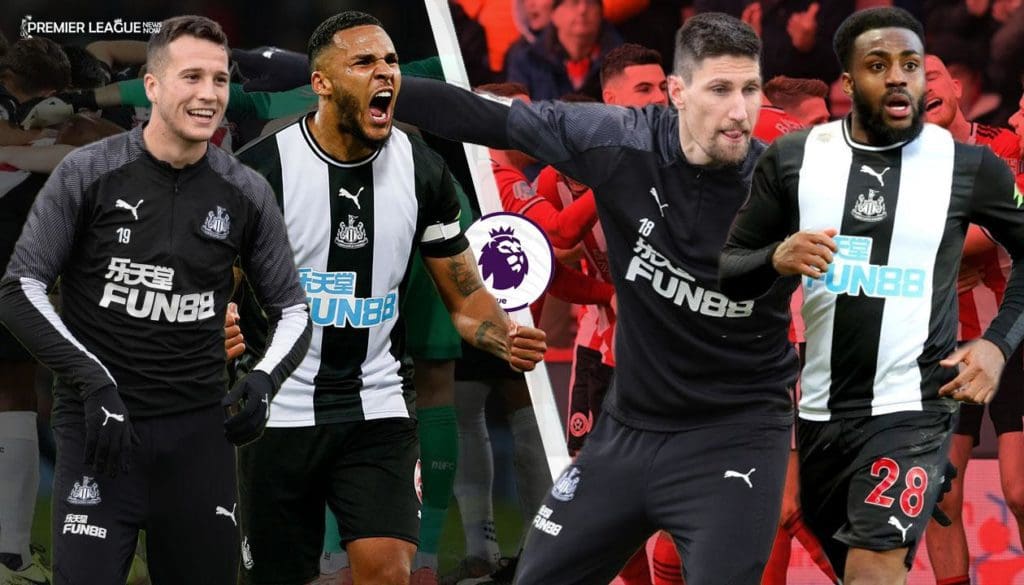 Javier Manquillo should slot in at the right-back position ahead of DeAndre Yedlin. The 26-year-old has started 11 of his 13 league appearances and has managed only one assists. But his defensive performances should make him keep his place in the team.

Captain Jamaal Lascelles and Federico Fernandez should also get the nod to start at the heart of defense for Bruce. They have paired in the last two games in the league for Newcastle which saw them keep consecutive clean sheets against Burnley and Southampton.

Danny Rose has added a bit of flair to the left side for the 13th-placed side and should continue to maintain his position for the game against the Blades on Sunday. 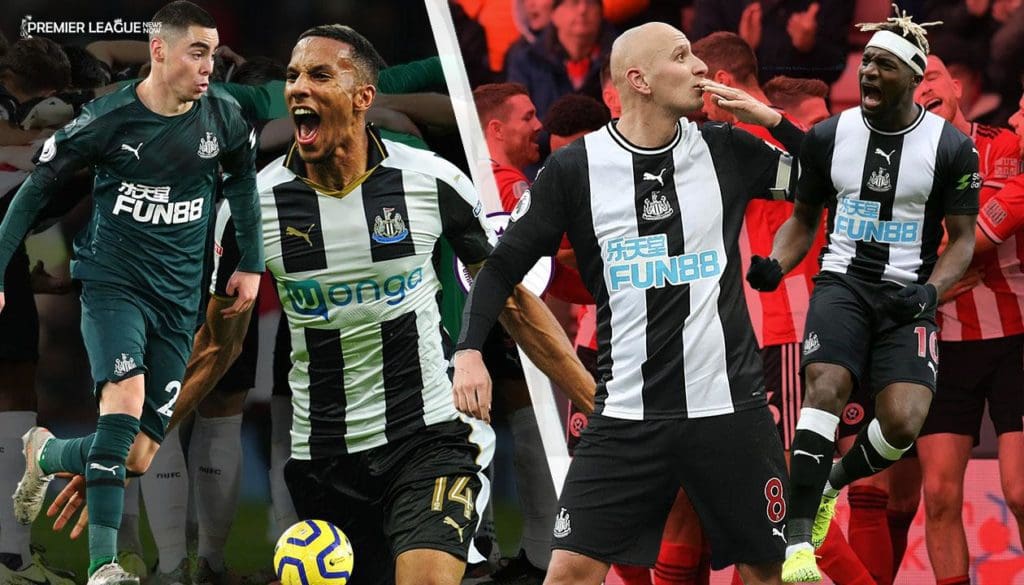 Miguel Almiron, Isaac Hayden, Jonjo Shelvey and Allan Saint-Maximin should consist of the flat four in the midfield department for Bruce’s team. The four of them have a total of 13 goals and assists and could be the key to providing defensive and attacking options for the team.

Matt Ritchie, Christian Atsu and Valentino Lazaro could be good back up options at some point in the game. And they would likely use their pace to cause damage to Sheffield’s backline. 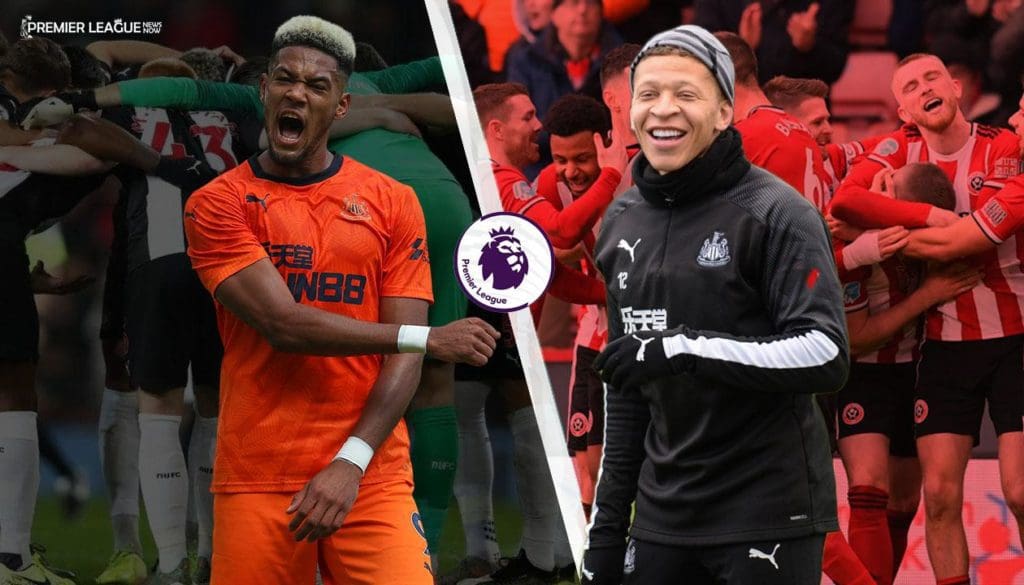 Joelinton and Dwight Gayle could be forming a good partnership soon should they break be of good benefit for the Tyne side. Joelinton has struggled in the Newcastle shirt since arrival last summer, scoring only one league goal in over 20 appearances. His confidence should be up high having been out of action for three months. 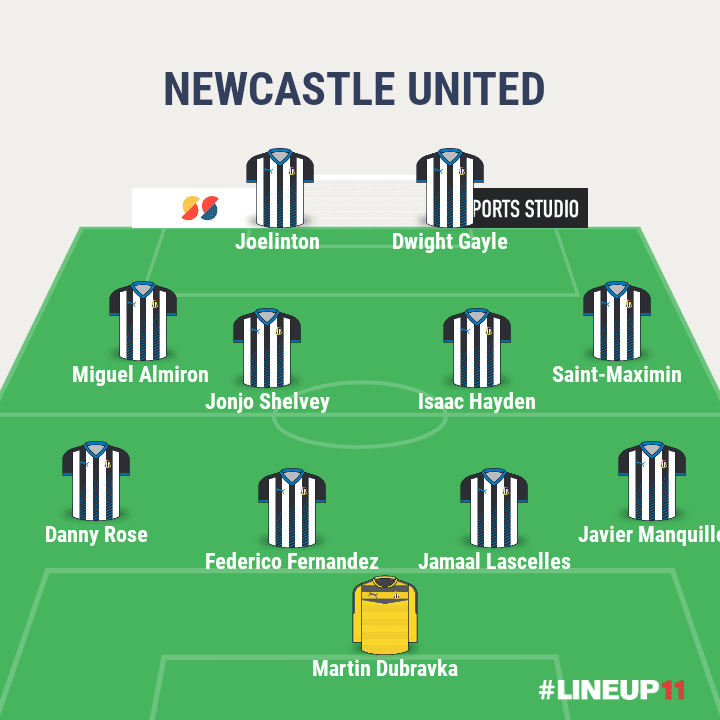 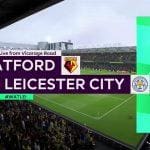 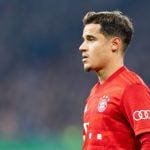