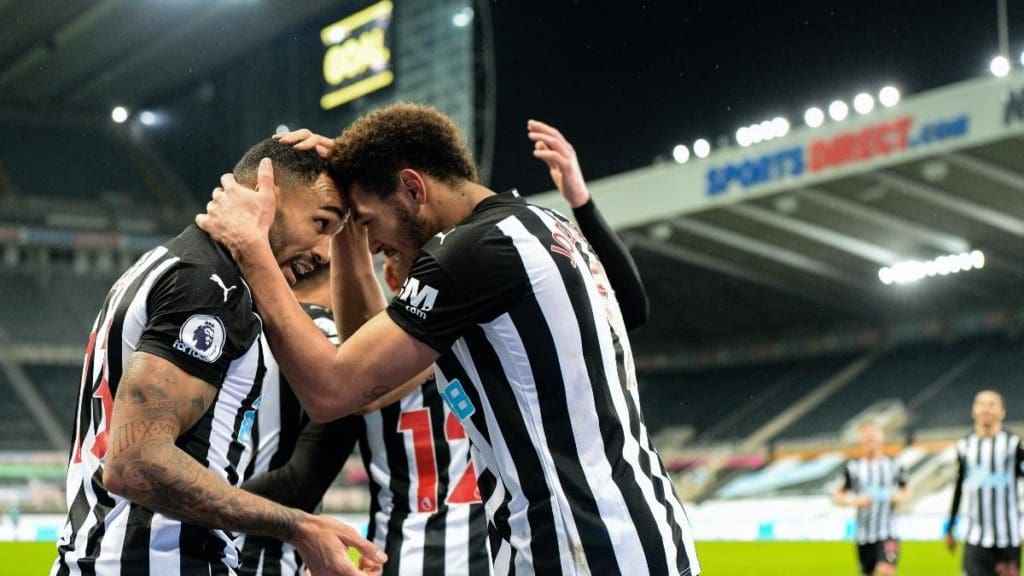 Newcastle United faceoff against a Manchester City side struggling for confidence, in a late Kick-off on Boxing day. The Stakes are high for Manchester City who cannot afford any more slip ups if they are to keep pace with the top 3 positions. Steve Bruce will be aware of all of City’s threats but containing this City side will not be easy. Last season’s 5-0 thumping at the hands of City at the Etihad had left a bad taste in Steve Bruce’s mouth and he would’ve learned from that Encounter.

The Geordies did manage to take a point off City last season when the teams had met early on in the season and the meeting Prior to that saw Newcastle run out 2-1 winners in January 2019. This could be another chance for Newcastle to take advantage of an inconsistent City side, who have performed below expectations so far. Boxing day has seen some bizarre results so it wouldn’t be all too surprising if another Bizarre result is on the cards in a very Bizarre season so far.

The Young Goalkeeper has certainly done well since Dubravka’s injury, having one of the Highest save percentages in the Premier League this season. Darlow has faced the most shots this season, which shows just how good Darlow has been.

Newcastle will stick with the back 5 system, in a game where possession will be hard to come by and the Team would drop deep into its own half, Steve Bruce will play it safe and go with 5 defenders.

The shape will be more of a 3-5-2 out of possession but Newcastle will maintain a low block for most of the game especially away from home against a Top 6 side.

Keeping a Compact Midfield and not allowing space for The Likes of De Bruyne and Gundogan to pass the ball into will be key for Newcastle if they are to contain the Manchester City attack. The Midfield will be Pivotal in closing off passing lanes and forcing City to pass backwards and Sideways. Jonjo Shelvey and Matt Longstaff’s work and Industry will be vital in the Midfield and the Energy that Almiron will provide on breaks will be Key for City if they are to Nick a Goal. The Center of the Park will be Occupied by Langstaff and Shelvey but Isaac Hayden could start this game ahead of either of those two. Almiron and Jacob Murphy will be the wide Midfielders but will have to drop inside quite a lot to maintain a compact shape out of possession.

Newcastle United have pinned their hopes on Callum Wilson so far this season and the 28 year old has delivered. His Hold up play and Positioning will help Newcastle bring their Midfielders into the game more and make Runs ahead of Wilson on Counter attacks while Wilson holds up the ball and releases it for the runners ahead. Wilson’s involvement could help Newcastle get some kind of say in this game, the Striker has contributed to almost Half of Newcastle’s goals this season and will be absolutely Crucial for Steve Bruce’s team on Boxing Day. 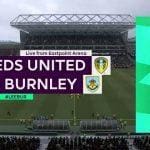 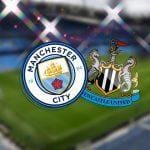