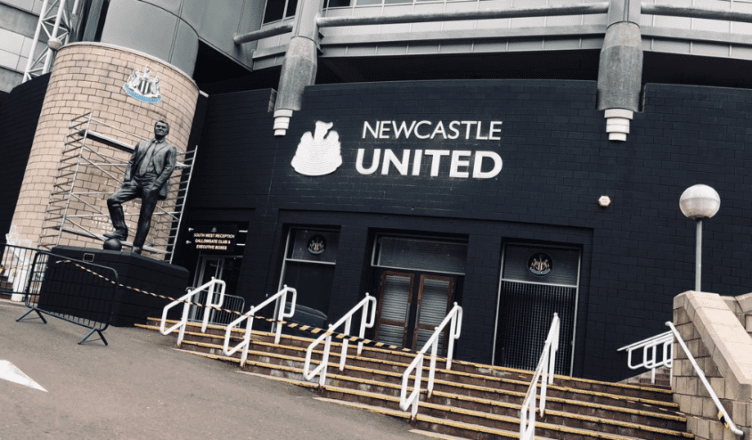 Uncertainty and mismanagement – Mike Ashley’s time as owner of Newcastle United has been a disastrous one with the club being relegated twice in his 14 years of ownership.

Mike Ashley, has now, however, filed a lawsuit against the English Premier League stating that the league blocked the £300 million takeovers of Newcastle United by the Public Investment Fund of Saudi Arabia. Although it is a worrying sign for the league, they have not commented on the issue as of yet but one can see why the Premier League would disallow such a move.

Sports piracy, which is condemned by the Premier League and several other footballing federations is carried on exclusively in Saudi Arabia while the country’s human rights record is abysmal. In such situations, giving the ownership of a Premier League club to the rulers of such a country will not be appropriate, nor will it paint a pretty picture for the Premier League.

Mike Ashley claims that the League breached competition law “by excluding new owners and new investments in the club”.

Ashley is thus, seeking compensation for the damages or rather for a loss of “profit”, including an injunction for the Premier League to reverse its decision about the Kingdom of Saudi Arabia is considered as the director of the club.

While the Premier League does currently have middle east owners at some of the clubs, they operate remotely and have minimal interference with the working of their clubs.

However, this is not the first time that there has been an altercation or rather an investigation into Newcastle United as in 2017, tax officials raided St James’ Park as the HMRC (Her Majesty’s Revenue and Customs) suspected that the club made “secret” payments to agents and players for transfers.

But Mike Ashley is firm on transferring the ownership to the same Saudi owners who backed out of the deal last year. The club is now seeking its own arbitration to settle its dispute with the Premier League as it seeks to push through a deal. In a scathing statement, Ashley said: ‘ It is now time for the dark forces that are preventing this football club from becoming the powerhouse that the fans deserve, to step aside’.

Filing a lawsuit and then putting out such a strong statement is a clear action of intent from Mike Ashley while it also reeks of Ashley’s frustration of selling the club, something he has tried doing at least 3 times in the last 14 years.

While the Premier League will mostly come out victorious if they do engage in a legal battle with Mike Ashley, there should be a more permanent decision in regards to this situation, otherwise, this could become a messy situation for all the parties involved. 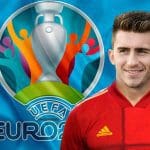 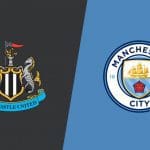