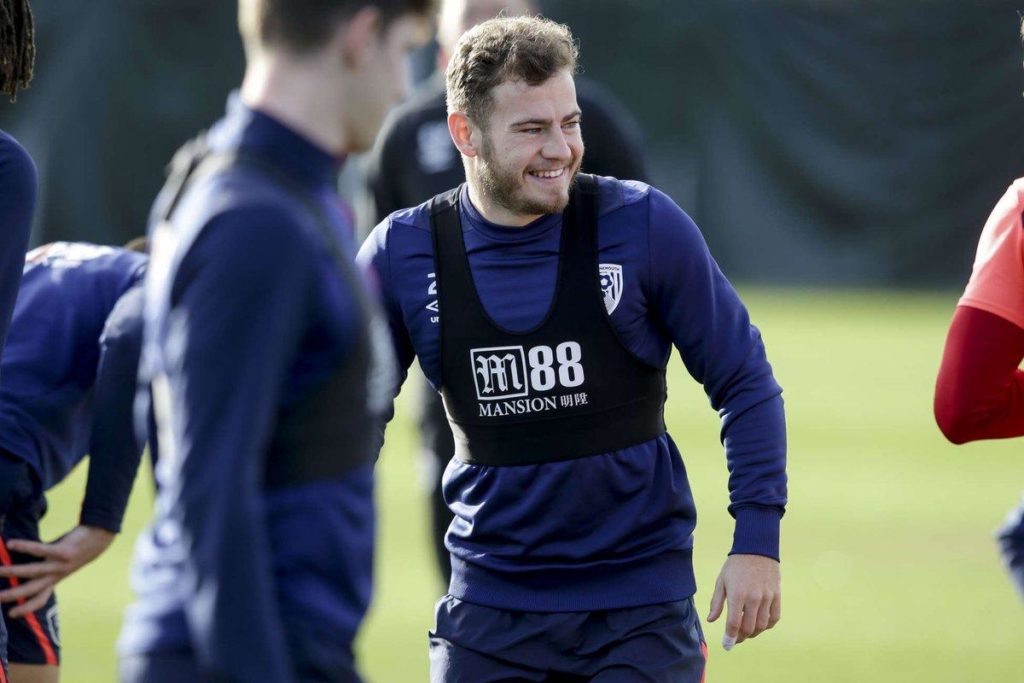 According to talkSPORT, Newcastle are believed to be on the verge of completing another signing this summer, with the deal for free agent Ryan Fraser set to be finalised soon.

The former Bournemouth winger is said to have rejected a move to Crystal Palace in favour of joining the Toon.

Fraser had once been rumoured to be attracting interests from Tottenham and Arsenal at the start of this summer. Arsenal were believed to have been close to having him sign a pre-contract with the club in January 2020, but unfortunately, no official move was made between both parties.

Footy Insider247 and Daily Star had reported around May that Ryan Fraser informed his close friends that he’s set to join Spurs during this summer but unfortunately, his high wage demand speculated to have being around £100,000-per-week has become an hindrance in his move to the top side.

The 26-year-old refusal to extend his contract and refusal to also play any part in Bournemouth’s relegation survival battle, after the league restart led to talks of the Scottish’s indiscipline, lack of loyalty and betrayal towards the club, who were eventually relegated to the EFL CHAMPIONSHIP for next season.

With Steve Bruce’s side trying to make an impact in the transfer market, as they’ve already signed Jeff Hendrick, with a loan deal for Arsenal’s 24-year-old centre-back Rob Holding almost to be completed in the coming days, Newcastle are now looking forward to add the Fraser to their growing squad.

The Scottish professional is a right footed player, who has been described as an old-fashioned type of player and a little pocket dynamo for the muscly physique he has developed to take the knocks and kicks that come his way.

Though Fraser’s performances during 2019/2020 season wasn’t on the same wavelength with his previous campaign where he ranked highly in the assists chart in the Premier league, sitting just behind former Chelsea winger Eden Hazard.

In January 2020, Fraser had admitted that the speculations surrounding his departure had caused a decline in his performances during the season.

As Ryan Fraser is finally getting closer to a move to Newcastle, Steve Bruce would be looking forward to conclude the deal as early as they could this summer.