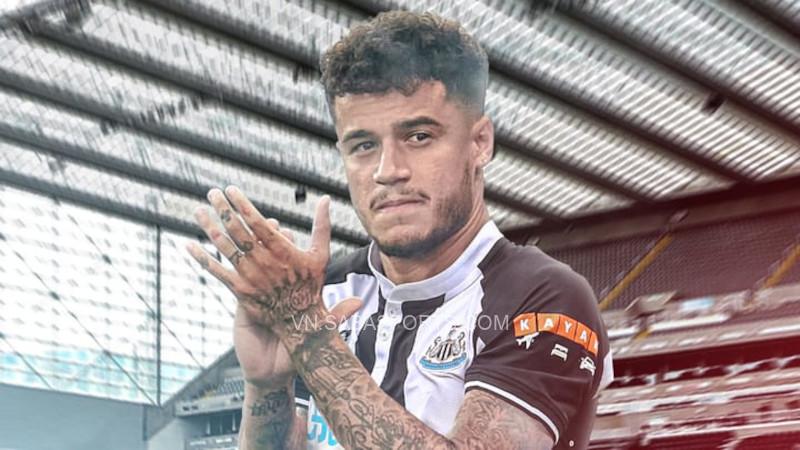 The uncertainty around that of Philippe Coutinho every transfer window shows how shady the transfer business has been going at Barcelona – arrived for a record deal in 2018 and has been looking for a way out ever since. The likes of Arsenal and Liverpool were linked heavily with bringing the Brazilian back to Premier League, though it looks like both of them are pretty deep and comfortable without an added liability in Philippe.

That ought not mean that we won’t see Philippe Coutinho waggling back to the Premier League, Newcastle United have emerged as potential suitors that could bring the Brazilian back to England in a deal in the upcoming winter transfer window – provided Xavi is unable to comprehend the best of the 29-year-old; something his predecessors in Ernesto Valverde, Quique Setién and Ronald Koeman failed to.

The Spaniard replaced outgoing Ronald Koeman recently, while Sergi Barjuán interim-ed the position till the acquisition of Xavi was finalised – and according to reports, Philippe Coutinho even failed to put in a good impression on Barjuán.

Sport, in their issue today, explained how Xavi will hand ‘margin of confidence’ to Coutinho over trying to get him back to his best footballing version in the upcoming weeks. Provided he fails to do so come winter, Barcelona will again try to get rid of him. In other words, this is Philippe Coutinho’s ‘last train’ to succeed at the Camp Nou with an ‘all or nothing’ situation. There also are indications that ‘Xavi has brought him a ticket in extremis’.

The valuation of Philippe Coutinho has been one of the steepest depreciation in world football in the past few years, although the Catalans believe he still has a re-sell value especially if a Premier League club walks in the negotiation table. This is where the Magpies come in;

Sport writes that ‘Newcastle are on the prowl’ and which is why Tyneside ‘could be a possible destination’ for Coutinho.

This seems more about Sport trying to find a club for Coutinho than the club genuinely interested in the Barcelona midfielder. I would not look much into it unless there are some significant developments on the story in the upcoming weeks which also suggest that Amanda & Co. are actually ready to risk big money for a Premier League proven lad looking well past his prime although with abundance of potential. Looks to me like a perfect Everton-esque signing.