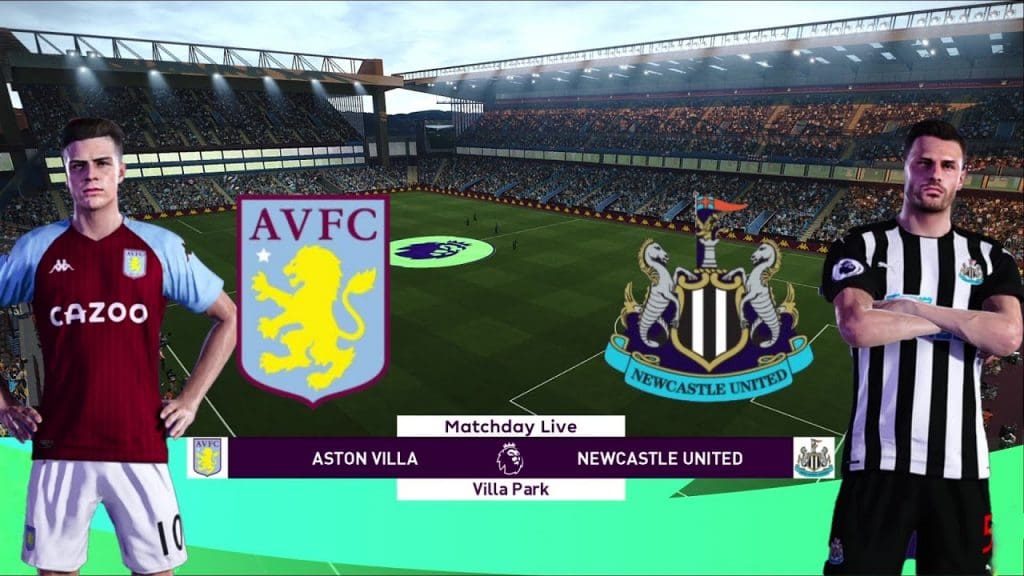 The Magpies will travel to Villa Park to take on high flying Aston Villa. Dean Smith has done wonders with the squad at his disposal they are playing some of the beautiful and scintillating stuff.

The hosts may be quietly confident of something similar as they face a Newcastle side seemingly in freefall having picked up just two points from the last twenty-one available in the Premier League, rooting them firmly at the bottom of the form table.

The gap to the relegation zone remains a fairly comfortable seven points, but the pressure on manager Steve Bruce continues to grow and another convincing defeat on Saturday – which would be their fourth loss in a row in the league – would see questions over his future become even louder.

It’s a piece of excellent news on Allan Saint-Maximin will be in the squad that travels to Villa Park. Bruce explained how their star man is deeply missed and how can he provide a lift to everybody.

“He’s come through all week and trained well. He looks to be in decent shape, which is important. There’s no doubt at this particular moment in time that that will give everybody a huge lift because we know how important he is, especially in the forward area. He’s the player that we look to for a bit of creativity.

“We have monitored everything we can this week to see where he is in terms of his fitness, and it’s fair to say his fitness levels are very, very good, which is good news. Of course, we’ve got to get the balance right. I wouldn’t expect him to be starting (at Villa), but he’ll be in and among the squad and there if he’s needed.”

It’s a positive for the whole squad because he is our talisman and is crucial to our survival. Saint-Maximin hasn’t played since the Chelsea defeat two months ago. While Bruce rightly will keep Allan on the bench, however, the Frenchman will be available for an effective cameo and hopefully will provide a boost to the team.

Bruce also has some bad news on our defensive stalwart Federico Fernandez, who has suffered a hamstring injury and will be out for some time. While Ciaran Clark and Fab Schar will be a doubt due to minor injuries.

“Federico Fernández won’t be available. Fabian Schär might be. Ciaran Clark is a doubt.

“Fernández has hamstring and muscle problems and is still going to be a while off. Dwight Gayle has been unwell, but his Covid tests were negative.”

Although It didn’t work last time out on Monday there’s a feeling Bruce will stick by his (4-4-2) system.

Karl Darlow will start between the sticks, he has excelled in absence of Dubravka and should continue for quite a bit.

With Clark and Fernandez unavailable, Fab Schar should be operating alongside Lascelles at the back. Lewis will keep his position at left-back. While at right-back, Javier Manquillo could make his first start since Covid struck the squad.

In the middle of the park, Matty Longstaff partnering with Issac Hayden – the duo will have to work their socks off to match the intensity and industry of Villa’s Midfield.

Out on wings, it’s Ryan Fraser who comes straight back into the starting lineup after his suspension. While he may not deserve an instant return after his rash double bookings at Sheffield, he offers the biggest threat out of the wingers available to start. Also, he knows how to cross a ball. Miguel Almiron retains his place after a decent display at the Emirates.

On the Top, it looks like Bruce will again prefer a duo of Carroll and Wilson up front. Although it didn’t produce much on Monday there were some positives to take from there.

While Joelinton and Saint-Maximin will come as effective subs.