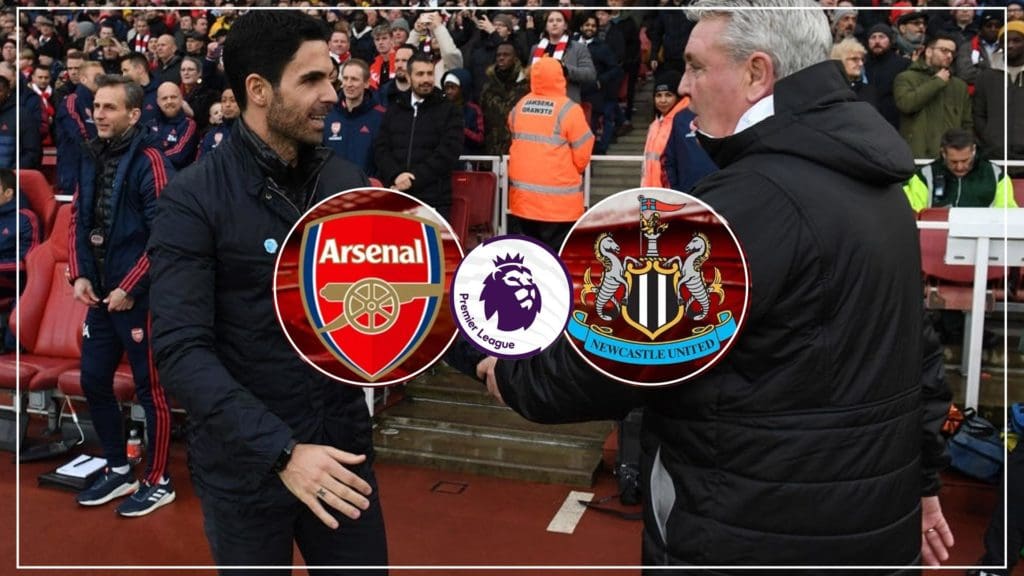 Newcastle United will travel to the Emirates Stadium to take on resurgent Arsenal in Monday night’s Premier League fixture.

Both the teams lost points in the midweek with Arsenal sharing the spoils against Crystal Palace, While Newcastle United suffered defeat to rock bottom Sheffield United which turned out to be an uninspiring display by the Magpies.

Steve Bruce is now under pressure and received heavy criticism both from fans and pundits for his ultra negative tactics against a struggling Blades team. He came out this week and accepted his share of criticism and embarrassingly thrown his players under the bus for absolute howler against Sheffield United (although it was his tactical mastery of playing two false 10’s).

Steve Bruce then called the players ‘Absolute sh#te’ and ‘Fr#gging useless’, whilst also appearing to blame them (the players) for the style of play, team selection, and tactics that have left fans fuming. Bruce says things will be now done ‘his way’.

“I have openly admitted it, the other night was an absolute horror show, and at the end of the day I’m still a supporter. And if I was watching that then maybe I’d be going on to social media and saying we were absolutely ***** – and I get it. We have to accept it. I pick the team and I am responsible for it.

Asked about a possible reaction of his team incoming against Arsenal on Monday, Steve Bruce said:

“What can we do about it? Fortunately, I have seen a response from them on my watch in the last 18 months. I can give the ones (when there was a response which followed) that spring to mind, Brentford, Norwich away last season, Leicester away last season and I can reel them off and ask the question: WHY?

“Let’s be fair to the players, and in their defence a little bit, against Arsenal in the FA cup we did as well as we can do. We weren’t quite good enough but could have won the tie.

“Liverpool at home we did well too. But why did we throw in that one at Sheff United? No matter what formation i picked and what personnel i picked we didn’t do the basics well enough.”

To be fair to the players they tried a lot late in the second half of the game against Sheffield United. The mood among the Toon fans is vigorous and full of frustration. Steve Bruce may seem brutally honest, in his press conference, but he is repeating the same lines since he came that the team is not good enough to cope up with his style and he has to be pragmatic to survive in this league, it’s almost 18 months ago Newcastle appointed him as a head coach and to his criticism, he spent over £100 million in the squad and still is not been able to implement his style of play.

There are glimpses of Steve McClaren in both our team and his interviews. In our relegation season (2015-16) we have a very decent squad even comprising of some world-class players (such as Gini Wijnaldum, Moussa Sissoko, and Florian Thauvin) but due to an incapable coach, we are left in a situation from which redemption was not possible.

Anyways, Steve Bruce has a chance of showing us his style tonight against the Gunners. There’s a good chance Magpies will react to their disappointing performance last time out and cause problems to Arsenal.

This will be a crucial game for Steve Bruce, he needs to grind out some kind of result and that too in some style. He is under surmounting pressure and a thrashing at Arsenal can well be the sign to his premature departure from St James’ despite the backing of the Board because a heavy loss means he had lost the dressing room which makes it a no-brainer decision for the board to sack him.

Maupay’s winner haunts Leeds, as another defeat on the trot!
Leicester City vs Chelsea: Match Preview | Premier League 2020/21
To Top