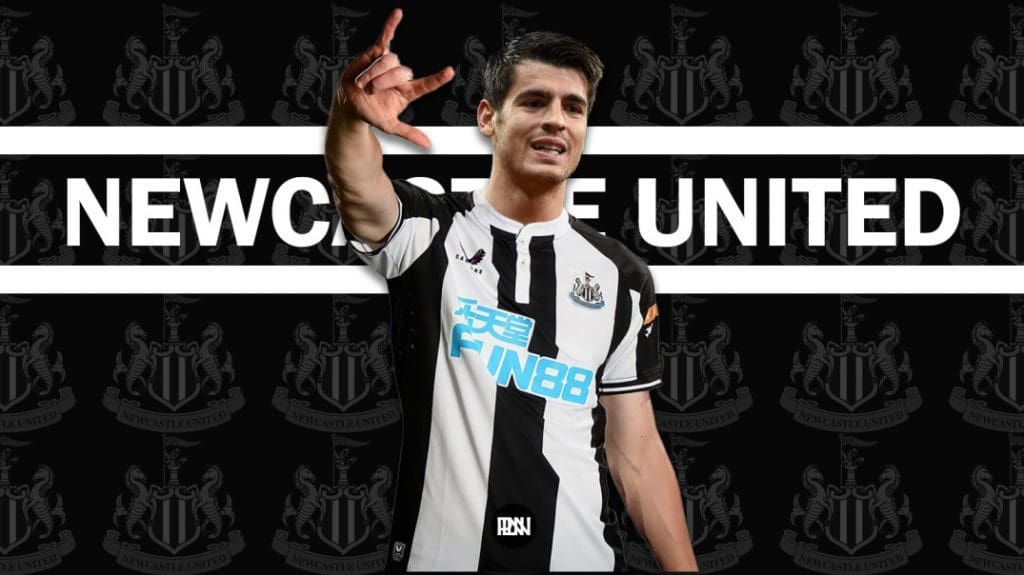 Numerous reports coming out have suggested that Newcastle United are strongly considering the possibility of signing Spanish striker Alvaro Morata.

Eddie Howe’s search for signing multiple forward options for next season continues, as transfer guru Fabrizio Romano has claimed that Hugo Ekitike has agreed on a five-year deal with Newcastle with final details about to be discussed with Reims before the completion of the deal.

The Spanish forward has been a bit of a journeyman in his career with clubs like Real Madrid, Juventus, Chelsea, and Atletico Madrid all under his CV. Alvaro has had the experience of playing in the English top-flight when he donned the blue kit of Chelsea. After an amazing start to his life at Stamford Bridge, things went downhill from there and he jumped at the chance of playing for the red half of Madrid. For the previous two seasons, he has been plying his trade at Juventus where he has had decent campaigns. But why is it that Newcastle wants Morata?

ARE ALVARO MORATA AND NEWCASTLE A GOOD FIT FOR EACH OTHER?

A versatile and well-rounded forward, Morata is capable of playing as the main striker or linking up play between the lines and has also played out wide on the wing. His pace, energy, physicality, and work rate on the pitch have been the standout features, while his technique, opportunism, heading ability, and positional sense saw him pop up with some crucial goals.

Morata isn’t your typical 20 goals-a-season striker. If you can remember he is somewhat similar to Fernando Morientes. Standing at 6ft 2in, Morata is a brilliant linkup man which we saw several times at Juventus where he and Cristiano Ronaldo or he and Paulo Dybala formed really good partnerships. He has a good first touch and an excellent header of the ball with 10 of his 24 goals at Chelsea were from headers. He loves to drop between the lines, receive the ball, and create various passing angles and spaces for the midfielders and wingers, even scoring a few of them chances himself. This kind of movement is very hard to track, often dismantling the opponent’s defensive structure and it creates confusion in the minds of his markers on whether to follow him or not.

HOW WILL HE ADD VALUE TO THIS NEWCASTLE SQUAD

Even if he does not score a lot of goals, his other qualities have made him a player that managers want to have on the pitch. Maurizio Sarri at Chelsea and Luis Enrique at the Spanish national team at EURO 2020 played him in most of the games even if he missed crucial chances. They understood that even if there are some shortcomings in his game, he acts as a crucial component who helps function their teams.

Even though he managed to score 9 goals in the last Serie A campaign, it was still more than Callum Wilson (who arguably played fewer minutes) who was the Magpies’ top goal-scorer last season. His 1.3 chances created would only be second to French star Allan Saint-Maximin in the Newcastle squad. Among Newcastle’s current forwards Morata gives away the ball less number of times than all of them (1.6 dispossessed per match). He would definitely add a different dimension to this attack which has needed some repairing. His understanding of the game and experience of playing at big clubs and in big matches is something he and Kieran Trippier can share in this squad.

Paired with another striker like Callum Wilson or Hugo Ekitike who seems to be on his way to Newcastle and Morata can guarantee you around 15-20 goal contributions per season which will massively benefit Eddie Howe’s side who are looking to continue their good form from last season.

‘Always a bridesmaid, never a bride‘ has been the story of Alvaro Morata’s career.  His finishing has always let him down. He does not have the ‘killer’ mentality or the ‘mean streak’ associated with the very best of forwards the game has to offer.

He is often too eager to make runs in the channels means a lot of times he gets caught offside and all of the hard work put in by him and his team accounts for nothing.

It really depends on what kind of forward Eddie Howe wants to have on his team. His AFC Bournemouth teams were some of the most offensive-minded teams considering the kind of budget they were under. Goals were not an issue with those with defence being a problem. Like any player, Morata comes with his flaws. Sure there would be some instances that would make the Hall Of Fame for chances missed on Twitter and other social media platforms but considering what brings to the team any manager would be lucky to have a modern striker like Morata on their team. Team him up with a striker that knows how to put the ball in the back of the net and Alvaro’s signing would really be a good one. 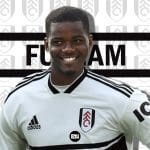 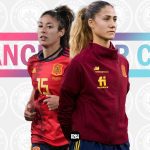