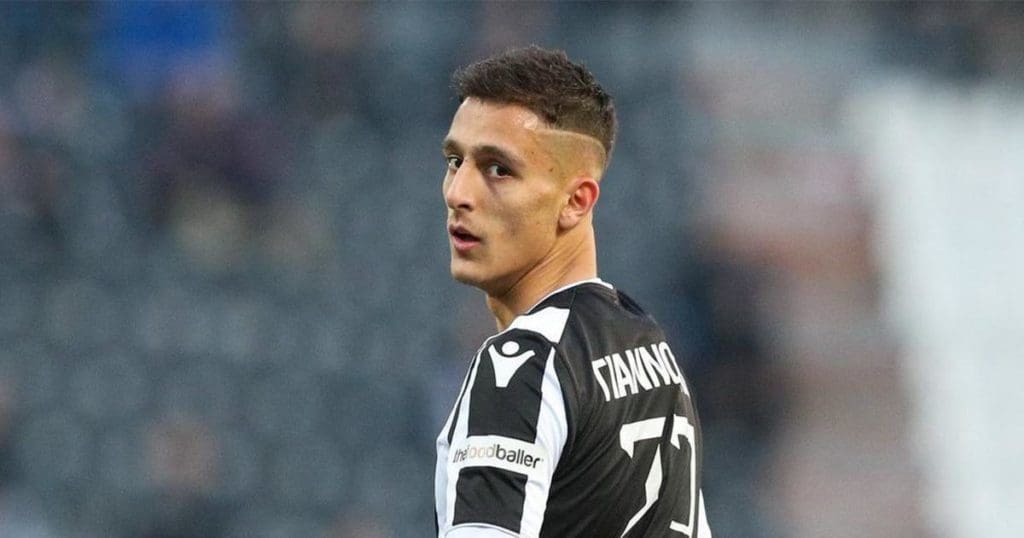 Steve Bruce side are said to be keen on improving their squad ahead of the first game of the upcoming season and have identified Giannoulis as a possible transfer target.

The PAOK defender is said to be the first-choice option for Newcastle to fill the left-back void after Danny Rose returned to London at the end of his loan spell.

The left side of defence has been a huge problem for the Magpies in the last few seasons with the likes of Matt Ritchie, Rose and Jetro Willems all had to be deployed in that position.

And according to the latest reports from Sky Sports, Bruce is hoping to solve this weakness once and for all by making a move for the 24-year-old this summer.

Giannoulis is valued around around £4 million, per the same publication and his valuation could be too good to be turned down by Newcastle.

He featured in 44 games for the Greek club during the 2019/20 campaign, where he was involved in seven goals across all competitions for his side. The left-back scored once and added six assists to his name as his side finished second on the league table of the Super Ligue last season. He has two more years on his contract at the Toumba Stadium which is expected to run until the end of the 2021/22 season.

At just 24, Giannoulis could be a long term project at the St James’ Park for Bruce, should he manage to guide the club to a more decent finish in the next few seasons.

Newcastle ended the 2019/20 Premier League on the 13th position, 10 points above the relegation zone and the Englishman would be looking to improve upon such performances next season.