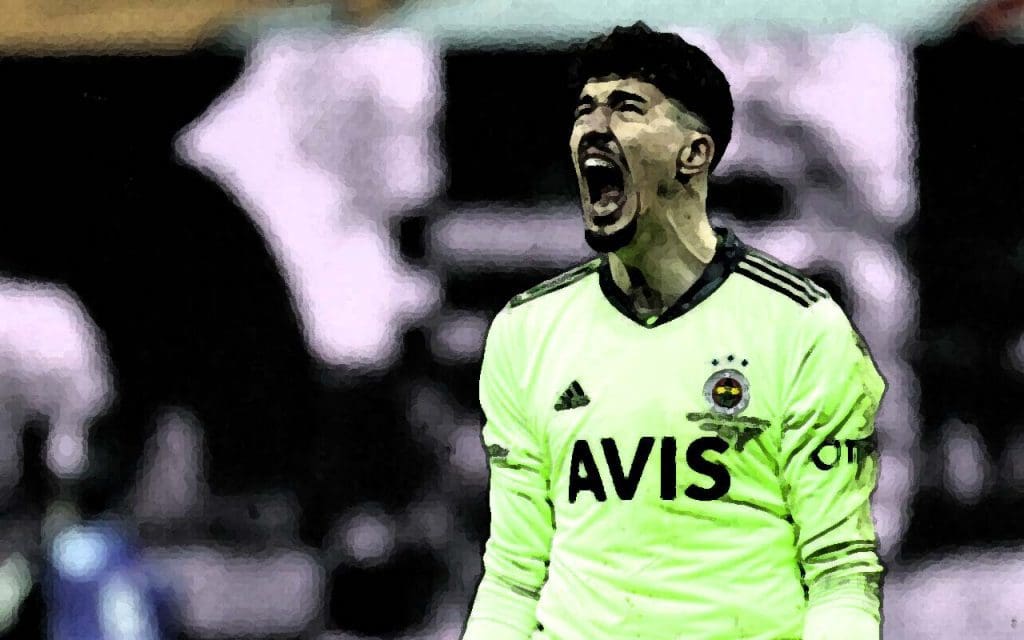 Newcastle United’s recent takeover by the Saudi Investment Fund has helped the Tyneside outfit be able to boast of some of the deepest pockets in the market right now. Currently languishing in the relegation zone of the Premier League, the Magpies are likely to try and turn their fortunes around in the winter transfer window by getting able reinforcements on board. One of their top targets ahead of January is Fenerbahçe goalkeeper and Turkish international Altay Bayindir.

Bayindir has earned his fair share of plaudits and attention from the top clubs in Europe with his performances for Fenerbahçe this season. Standing at 1.98 meters, the 23-year-old has thrived in goal for the Turkish outfit in the Super Lig and the Europa League this season. He is a big, strong goalkeeper who has excelled in shot-stopping this season, keeping three clean sheets out of ten games with a save percentage of 70%. He has also saved one of the three penalties he has faced in the league this season, making his season quite an accomplished one so far.

Altay Bayindir has made 83 appearances for the Istanbul-based outfit since joining from Ankaragücü in 2019, keeping 21 clean sheets in the period of time. While facing an average of 3.06 shots this season per 90, Bayindir has made 2.14 saves on an average every game – making him one of the form keepers in the league. His form has ensured that he has been called up to represent Turkey this year, and Bayindir is now a senior Turkish international with two appearances to his name.

Karl Darlow has struggled for the Magpies in the Premier League this season, having heavily underperforming with respect to his Post-Shot Expected Goals (PSxG). Only five other keepers in the Premier League have a worse PSxG than Darlow, and owing to the fact that Eddie Howe will look to make Newcastle stronger defensively, an upgrade on their goalkeeper will be quite the reinforcement. While Bayindir was also on the Magpies’ radar as far back as in April, Darlow’s slump in form coupled by the Turk’s impressive form has helped his case quite a lot.

As a result, Altay Bayindir has been retained on the radar of the newly-rich Newcastle United, who look to make him one of their first signings in the post-Saudi takeover era. According to news outlet Milliyat, the Premier League outfit’s new management is willing to pay a sum of around £14 million to secure the services of the Turkish goalkeeper. Even though Bayindir is currently out with injury after picking up a knock on his shoulder in his side’s defeat to Konyaspor at the end of October, his injury issues have hardly slowed down Newcastle’s approach to sign him.

However, the source has also claimed that Fenerbahçe are unwilling to part with their first-choice custodian for a fee of that amount, and on the contrary, are hoping to tie Bayindir down to a new contract extension. As a reward for his performances between the posts this season, Altay Bayindir is set to be offered a number of years added to his current deal running until 2023, along with what promises to be a healthy pay rise.

Fenerbahçe prize the young goalkeeper as one of their best assets, and even if they were to part with him, the reportedly considered fee is not likely to cut it. But Newcastle’s recent takeover by the Saudi Investment Fund has only made the club richer, and it would not be a surprise to see an improved bid put in for Bayindir in January.