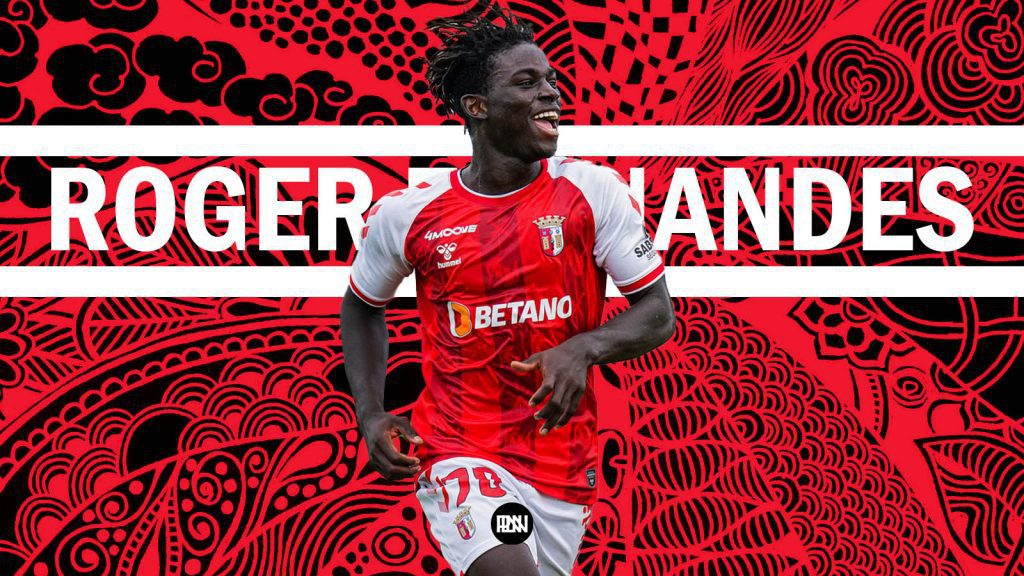 Newcastle United are focusing on their next transfer target following the confirmation of Matt Targett joining the club on a permanent transfer. The Magpies are reportedly interested in signing Braga’s winger, Roger Fernandes. According to Sports Witness, the offer on the table is around 25 million euros, including add-ons.

Fernandez, who was born in Bissau, Guinea Bissau’s capital, debuted for Braga’s first squad on July 31, 2021, at the age of 15 years, 8 months, and 12 days, becoming by far the youngest player to debut in the competitive Portuguese Primeira Liga.

Roger Fernandez scored his first goal for Braga in a Portuguese Cup match against low-league team Moitense on October 17, 2021, becoming the club’s and Portuguese football’s youngest goal scorer. Fernandes, at the age of 16 years, one month, and 19 days, scored and broke the record held by Gonçalo Brando since 2003. With 17 years and nine days on his debut in the Primeira Liga against FC Porto in 2003, the former central defender held the record until Roger Fernandes toppled him.

[ABOVE] Roger’s goal for Braga which made him the youngest scorer in Portuguese football’s history.

The Braga kid has been touted as the next Luis Diaz for his playing style and attributes. The Columbian, Diaz, joined Liverpool in January, primarily as a backup, and had an immediate impact in the Premier League. He scored four goals and added three assists in 13 league appearances, with a superb SofaScore rating of 7.23. Should the transfer happen, Roger Fernandes will have a chance to follow in the footsteps of the ex-Porto man.

Fernandes, who is now 16, has made seven appearances for Braga’s first team throughout the Portuguese league and has piqued the interest of various clubs around Europe with his strong early-career displays. With a Sofascore rating of 6.77, the wonderkid has played just 113 minutes of football in the Portuguese top flight. Despite having such limited playing time, the left-winger has scored two goals in the top flight.

Braga’s coach, Carlos Carvalhal, when asked about Roger Fernandes in 2021, said, “He studied the team he wanted to play for! He studied the basic ideas and then looked for the position of the player playing in his position. I’ve never faced a situation like this, but I understand that this should serve as a positive example for those who want to play in their club’s first team one day. I have no idea if young Roger will be a real player!

“But he’s on the right track, there’s no doubt about that,” said an impressed Carlos.

At 16 years of age, Roger Fernandes has already seen a bid from the Dutch giants, Ajax, rejected.  However, a move to the Premier League at such a young age like 16 can be a bit tricky. However, Roger, who can play on either flank, has already tasted some experience in European football as his side competed in last season’s UEFA Europa League. The Tynesiders are investing in the future. And Fernandes might be a terrific squad option for Eddie Howe in the coming years, potentially developing into a superstar. Even if he doesn’t, his age and potential mean Newcastle United will be able to sell him for a good price in the future. 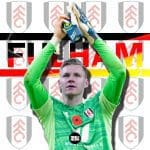 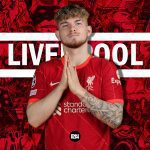 Harvey Elliott could be the one to watch out for going into the new season!
Leave a comment