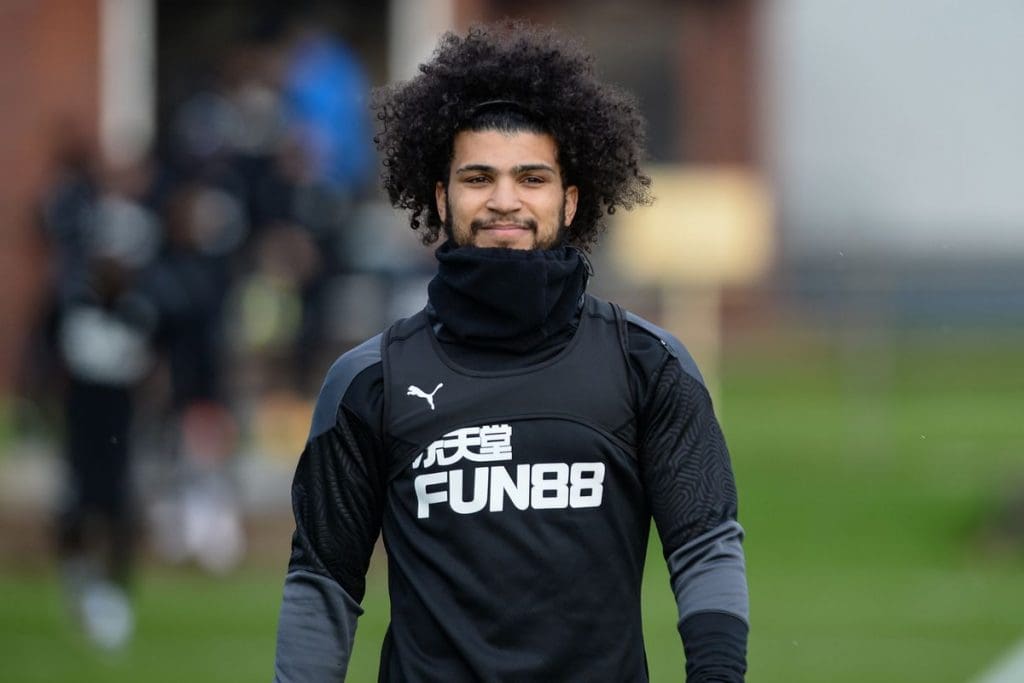 According to the Daily Express, Newcastle United right-back, DeAndre Yedlin is set for a summer exit after a pre-contract agreement has been ‘agreed in-principal’ with Turkish giants  Galatasaray.

DeAndre Yedlin’s future has been up in the air as he’s reaching the final six months of his contract. It is claimed that he grew tired of waiting for the Magpies’ board to act, and has accepted an offer to join Galatasaray. This is in contrast to other reports which suggest staying at Newcastle is his priority.

Surprisingly, after not been used for the best part of the current season, he enjoyed a decent run in the side recently with appearances against Manchester City, Liverpool and Leicester City.  But could not make the squad in the last two games due to “Visa Issues”.

Asked about Yedlin’s absence from the 2-0 Premier League defeat at Villa Park, Steve Bruce said in a post-match conference: “There’s an issue with his visa. I’m not sure quite how quickly it will be resolved, but there’s certainly an issue there. We’ll let you know when he’s available.”

He’s not favored by Bruce and it seems he is down in the pecking order behind Javier Manquillo and Emil Krafth.

DeAndre Yedlin mostly relies on pace and quick turns to cover his lack of technical ability on the ball. He was a crucial element of the team under Rafa but his inconsistency was always a problem.

It would be a great move for Yedlin as he might get a chance to play in next season’s UEFA Champions League if Gala’ finishes in the top two this season. He would be a bargain for the Turkish outfit as they are getting a Premier League quality player on a Bosman.

Foolishness From the Board

DeAndre Yedlin has been a decent servant to Newcastle United club in recent years gave. The board’s treatment to one of the loyal player of the club has been brutal. At least they can make him aware of his position at the club.

If reports of a pre-contract agreement are true then also the board should hand him a year extension to protect their asset and to have a better resale value. A player of his caliber and amount of Premier League surely command some value even in these Pandemic times. 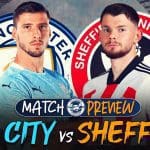 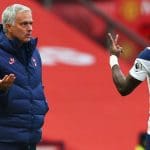