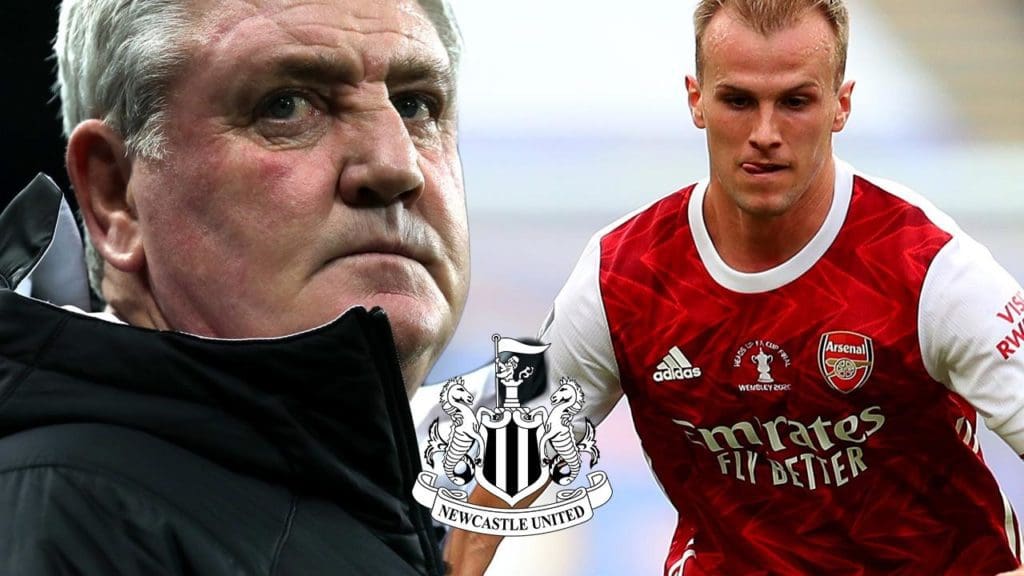 As per reports by The Athletic, Newcastle are closing in on a season long loan deal for Arsenal’s 24-year-old defender Rob Holding.

There have been lots of interest in the former Bolton academy graduate, with Leeds United, Fulham and Newcastle being rumoured to have been working on signing the centre-back this summer.

With the latest report from the renowned journalist David Ornstein, claiming that Rob Holding is set to join Newcastle, the England international is expected to complete his move to Tyneside following today’s Community Shield win against Liverpool.

Steve Bruce’s side have being in the market for some quality additions to their side that finished in 13th position last season. Newcastle had already confirmed the signing of Jeff Hendrick and Arsenal’s defender Rob Holding seems to be the next arrival if everything works out well.

Newcastle United conceded 58 goals last season and that seems to be one of their worst defensive record as against 48 goals which they conceded during 2018/2019 season.

Rob Holding’s signing won’t only bring stability in Newcastle’s defence but will surely turn out to be an addition that will give the team’s offensive players the opportunity to express themselves more while attacking.

The deal is said to be only a loan with no option to buy!

Excl: Newcastle close to signing Rob Holding from Arsenal on season loan. Lot of interest in 24yo CB but #NUFC winning race. Quarantine/injuries mean set to play #CommunityShield before finalising move. Unlikely to include option to buy @TheAthleticUK #AFC https://t.co/ogYErZwTkS