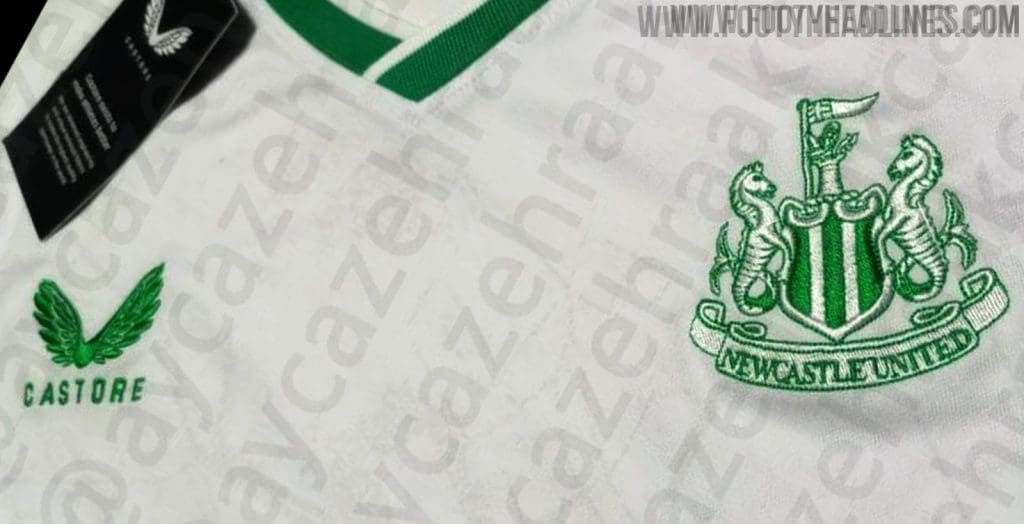 Eddie Howe’s Newcastle United were arguably one of the most improved teams in the latter half of the season. Fans will be hoping for a much-improved squad and Premier League finish in the upcoming years. Much to their delight, the 2022-23 Newcastle United away kit have been leaked, if the rumours are to be believed.

After their new away uniform was supposedly revealed, Newcastle United will apparently use the same colours as Saudi Arabia national team’s jersey next season. The Saudi-based Public Investment Fund owns 80% of the Premier League club. Experts believe that the strikingly similar jersey design will help the club to boost its sales in the Middle Eastern country as well.

Newcastle United’s away kit will be held against a light grey backdrop, similar to the Saudi national team’s uniform. The official Newcastle club badge, as well as the sleeves and collar trim, are all green. All in all the Castore-designed jersey will feature the Gulf State’s characteristic green with a light grey base and applications. The leaked shirt features no main sponsor.

ivankitmaker portrayed the leak into how they might look on the skin. Below are some of the makings by ivankitmaker showing how Allan-Saint Maximin will look donning this:

After the design was leaked on social media, some fans seemed to like it. However, not everyone was pleased when they immediately recognised the Saudi ties – yet for the Newcastle faithful’s this is a dawn of new tomorrows, better tomorrows, ones that reminiscent their glory days of yesterday. 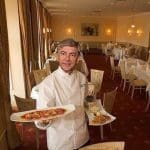 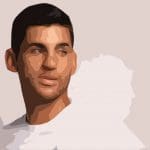