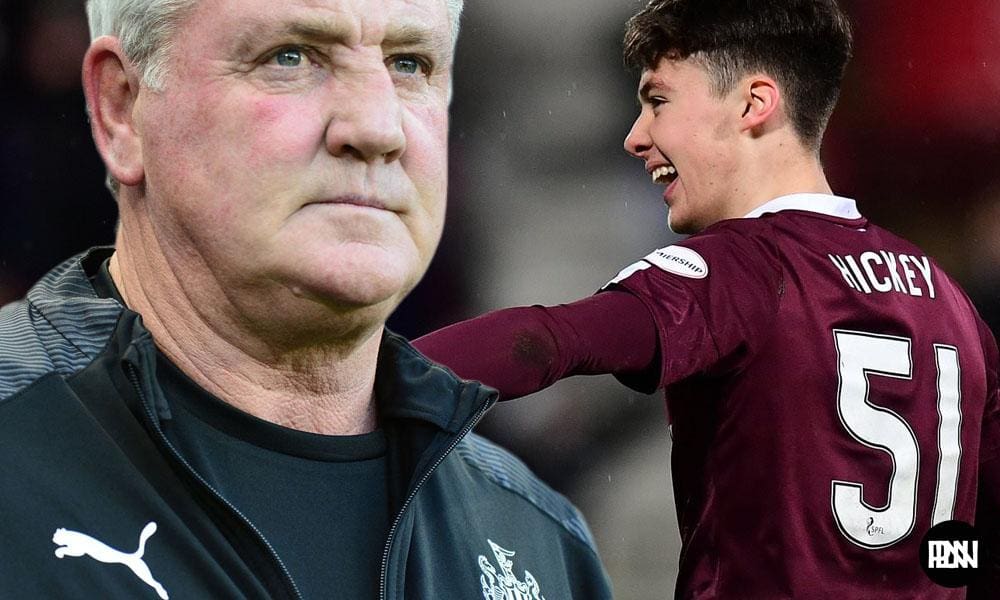 According to tbrfootball.com, it is been reported that Newcastle United boss Steve Bruce is hoping to lure the Scottish left back Aaron Hickey to St. James’ Park this summer.

Heart of Midlothian left back, has been the centre of attraction since making his debut for his club. At 16-yrs-old, Hickey made his debut for the club in a 2–1 loss away to Aberdeen on 10th May 2019.

On 25 May 2019, Hickey started in the 2019 Scottish Cup Final against Celtic, becoming the youngest player to appear in the final since John Fleck in 2008. 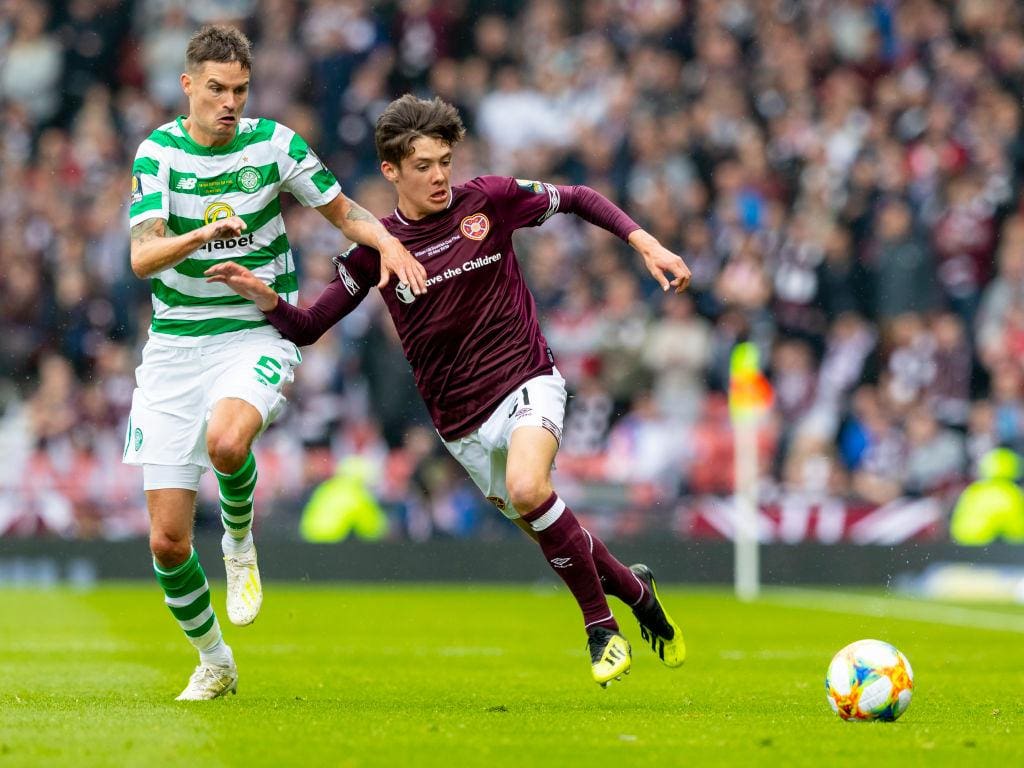 As a player, he is comfortable on the ball and gets about the midfield area really well. He has a decent range of passing and is ambidextrous with his feet.

Hickey is versatile, quick, shrewd defensively and has been praised to look like the perfect modern full-back. Not only is he the first choice left-back at Hearts, but he has also appeared at right-back, right wing-back and at centre back, not looking out of place in any role.

He was a member of the Scotland under-17 squad, coached by Brian McLaughlin, and has been called up twice in 2019. He has since been called up to the under-19s during the 19-20 season.

Hickey has been a regular in defence for Hearts ever since, turning out 33 times for the capital club already. In Hickey’s first game after the 1-0 defeat to St Johnstone in May 2019, his manager Daniel Stendel spoke highly of the teenager, where he told the Hearts website: “all the Hearts players should be showing the bravery Hickey is displaying”

The 17-year-old full-back has a deal until the summer of 2021 and he’s the Edinburgh club’s biggest asset.

With his current club lack of financial buoyancy due to the effect of the Pandemic crisis, it would definitely force Hearts to entertain offers for their most priced asset, so as to be able to rescue their financial deficit.

With the genuineness of Newcastle’s interest in the left back, Hickey’s future and development might continue with the Magpies, if they can successfully beat off all other suitors.