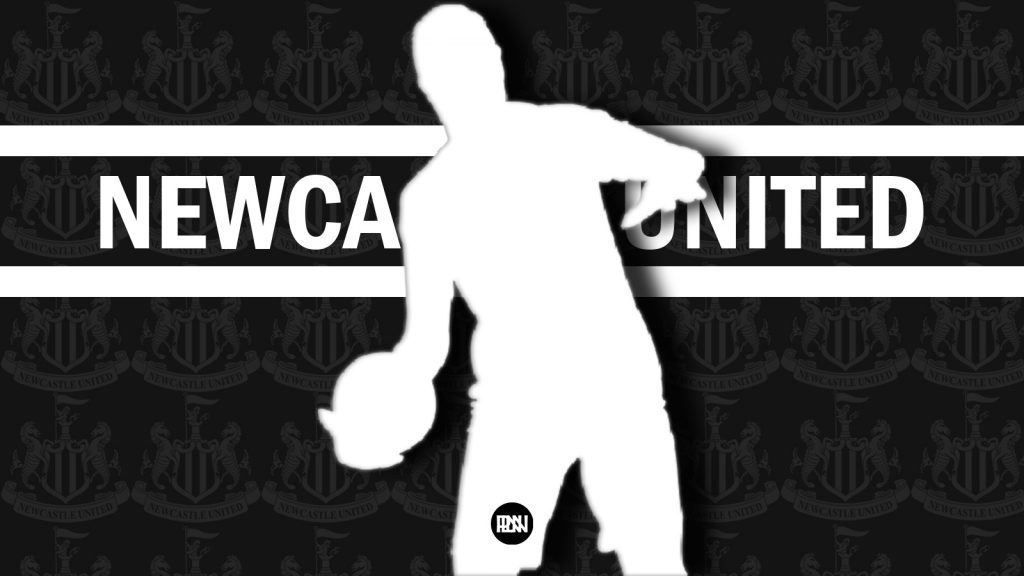 After the Saudi takeover in January, Newcastle United are flying under manager Eddie Howe with the Magpies moving out of the relegation zone and are currently 14th in the league. The impressive turn in form is a result of the 4 signings made in January which saw Kieran Trippier, Dan Burn, Matt Targett and Chris Wood moving to St. James’ Park. Eddie Howe wanted to strengthen his backline and the 3 new defenders certainly have improved Newcastle’s defence with the Magpies conceding only 5 goals in their last 8 outings. If they are to avoid relegation this season which seems highly likely given their form, the upcoming summer transfer window will certainly be one to keep an eye out for. The Magpies are rumoured to sign a world-class goalkeeper to further strengthen their defence and provide competition to the current keepers’ Martin Dubravka and Karl Darlow.

Let’s take a look at the goalkeepers who are heavily linked with a move according to various reports.

The English international has played second fiddle to David De Gea at Old Trafford with the player reportedly unhappy with the lack of game time. The 25-year-old will have an eye out for the upcoming FIFA World cup in Qatar and will certainly want to be a part of the 22-man squad Gareth Southgate will select in November. Henderson has had only 5 starts all season in all competitions for the Red Devils and a move to St. James Park will certainly be a good decision with a guaranteed spot in the first team. The transfer fee is reportedly set around 20-25 million pounds with Manchester United prepared to let their number 2 leave in the summer. His ball distribution and shot-stopping abilities will certainly be a boost for the Magpies who should be aiming for a mid-table finish next season.

The departure of Thibaut Courtois in the summer of 2018 saw Chelsea splashing the cash on Kepa Arrizabalaga from Atheltic Bilbao for a reported fee of 75 million euros on a 7-year contract. It certainly hasn’t been the move both the parties would have expected with the Spanish goalkeeper being made the number 2 at the club behind Edouard Mendy. A massive dip in form and problem in settling into the new club has left the 27-year-old searching for a new club to revive his career and a move to Newcastle United could be on the cards. Chelsea will be prepared to let the keeper leave in the summer which would save the club 200k pounds a week in wages which would be an opportunity for the club to cash in on him. Newcastle United seem to be a great club for the Spanish keeper to revive his career and fly to Qatar in December for the FIFA World Cup.

The summer signing of Aaron Ramsdale from Sheffield United has been a revelation for Mikel Arteta’s Arsenal who see themselves 4th in the standings and a return to the Champions League well within their sights. The English goalkeeper who joined the Gunners for 25 million has overtaken Bernd Leno in the pecking order and established himself as Gunner’s number 1. Leno on the other hand had a massive dip in form towards the end of last season which saw him lose his place in the starting XI with 3rd choice keeper Emiliano Martinez being selected over him. The German will look to move away from London this summer with multiple teams in the Premier League teams interested. Newcastle United are considered to be the frontrunner with the Magpies searching for a new number 1 and Leno would be the solution with a move is likely to be in the region of 25-30 million.