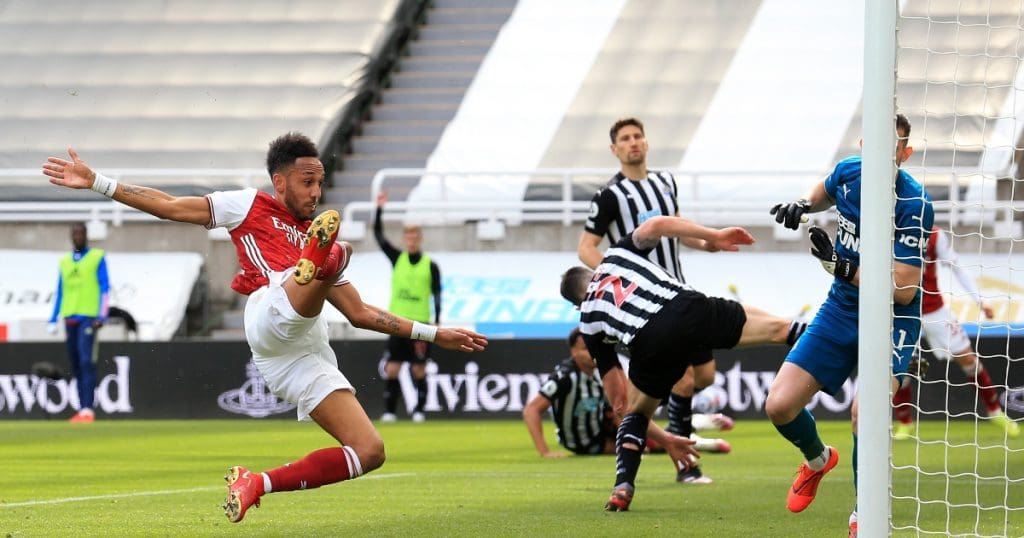 Arsenal finally recorded a win against relegation battlers Newcastle United after a poor run which saw them lose points against Everton and lose an important semi-final to Villarreal.

It was a much-changed side for Arsenal with Mat Ryan, Pierre-Emerick Aubameyang, Gabriel Martinelli, Mohamed Elneny, Willian, Gabriel, David Luiz, Hector Bellerin all making a return to the line-up which accounted for a total of 9 changes.

In spite of a poor performance against Villarreal with a similar formation, Mikel Arteta stuck to the 4-3-3 formation and Dani Ceballos in particular, who got himself red-carded against Villarreal. It was a gutsy call by Arteta, and it paid dividends for him.

Pierre-Emerick Aubameyang started in his natural position at center-forward with Gabriel Martinelli and Willian out wide. While on the right-wing it was Hector Bellerin who was supporting Willian with inverting inside to open up more space for the Brazilian. There was something similar happening on the left-wing with Dani Ceballos’ positioning allowing Martinelli to go 1v1 against Newcastle right-back throughout the game.

Newcastle United were set up in their typical low block 4-4-2 leaving very few spaces for Arsenal to exploit and the Gunners have failed on quite a few occasions this season to open up such composed defenses. However, what worked for the Gunners this time around was the fact that they were able to take an early lead, courtesy of a screamer from Mohamed Elneny (again), which caught Newcastle United chasing the match and in-process giving away opportunities to the Gunners.

While Newcastle did cause some trouble to the Arsenal defense at times, however, they were never able to truly test Mat Ryan as their lack of quality became ever so evident as the match progressed. Arsenal were able to double their lead through Aubameyang, who applied an acrobatic finish to a delightful cross from Gabriel Martinelli. This win should prove to be a boost for a Gunners side who are probably going to play their most important game of the season against Villarreal at the Emirates next. 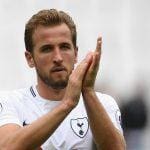 Will Harry Kane will finally leave Spurs in the summer?
Next Article 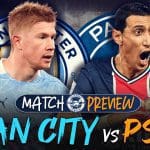 Manchester City vs PSG: A race to win the first Champions League, who will knock the other down?
Leave a comment