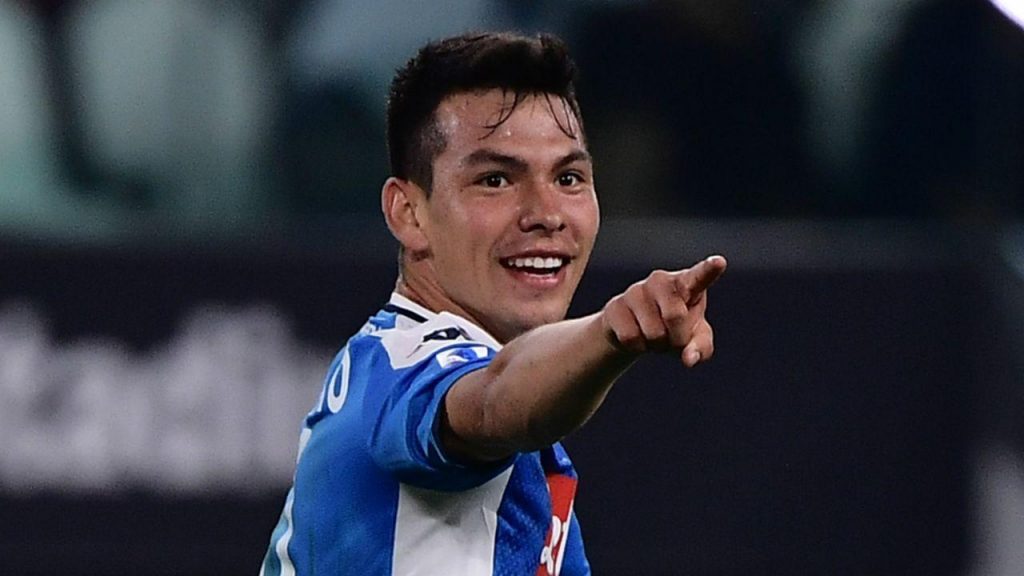 According to reports circulating in Italy, Newcastle United have made contact with Napoli over the possibility of signing Mexico international Hirving Lozano.

Lozano has had little impact at Napoli and his place in the team continues to shaky. The forward joined the Serie A side from PSV Eindhoven and has netted just three times in 23 appearances.

He had enjoyed a remarkable two-year spell at PSV where he poached 40 goals and assisted 23 hoals why playing from both sides of the wings.

However, he has endured a difficult first season in Italy and the magpies are looking to end the frustrating season he is having at Napoli.

Before moving to Naples, the 24-year-old was a transfer target for Premier League side Manchester United but a move to England was never on the cards for the forward.

Since the sacking of Carlo Ancelotti and the appointment of Gennaro Gattuso as his replacement, Lozano has not featured in the starting line-up for the Italian manager and that could be an indication that he is not in the plans of the manager.

With Newcastle nearing a takeover, they could have in the possession enough funds to go into the transfer market and a deal for the Mexico international should not be discarded.

Everton and West Ham United are also said to be interested in the acquisition of the 24-year-old and could be keen on a move. 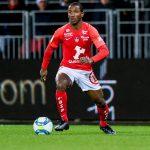 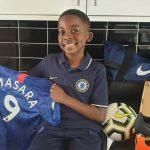