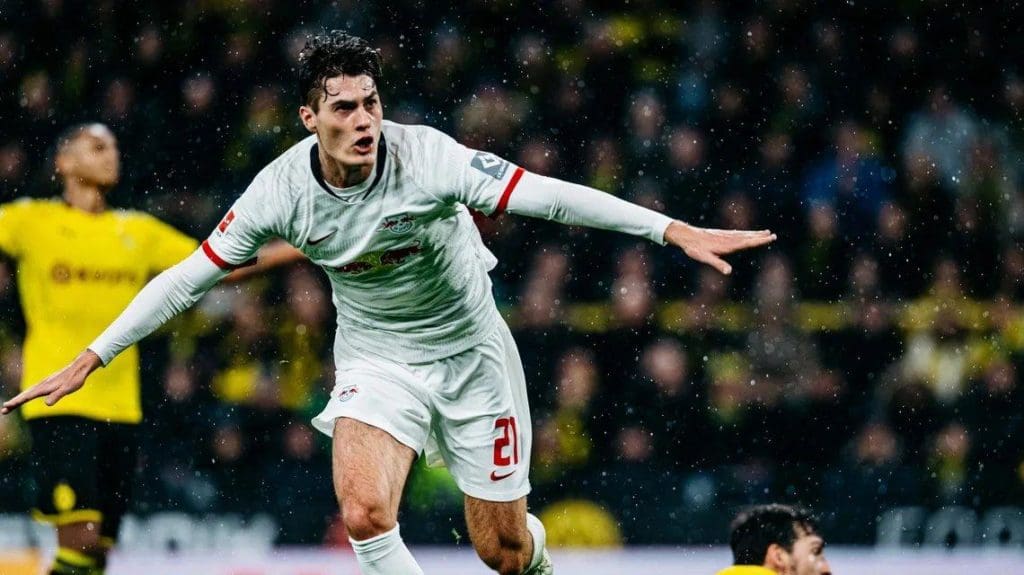 According to Daily Mail, it’s being reported that Newcastle United are set to sign Roma’s forward Patrik Schick who is currently on a season long loan spell at RB Leipzig.

Schick possess great physical attributes which helps him to withstand and mostly fend off opposition defenders easily. Standing at 6ft 1in tall, he’s physically strong and elegant with his left foot.

He’s got an eye for goal and sniffs opportunities around the box with great movement on and off the ball. He possess aerial prowess which makes him a goal scoring threat in the air.

He often play in a central position as a target man, with incredible quality of a good link-up play, delivering quick passes to players around him with clever chips and silky skills, participating in the build-up of attacking moves and provide assists for teammates. 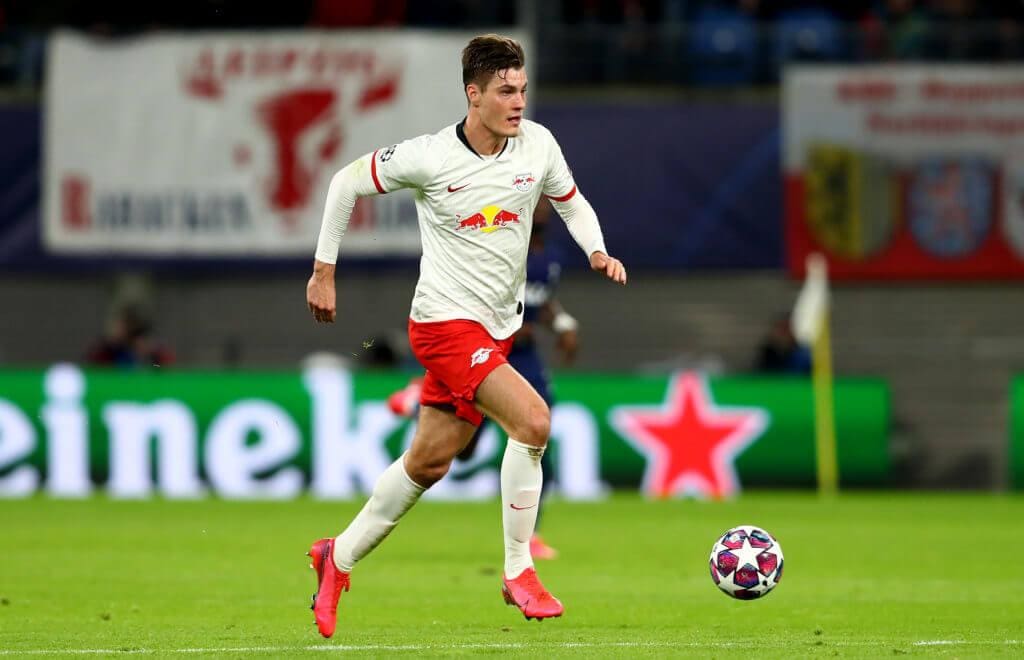 He is equally capable of playing as a supporting striker or as a right winger.

According to report, RB Leipzig’s opportunity to sign the Czech international forward permanently has now expired, leaving the forward with no choice than to return to his parent club AS Roma unless he gets a serious suitor which Newcastle are now being considered as one at the moment.

Currently, Schick already has ten goals and two assists contribution in 21 league appearances for RB Leipzig and his goal return this season would have definitely put him on a lot of top club’s summer transfer wish list.

Newcastle has unimpressive Brazilian international forward Joelinton on their book but with with the propose move for Schick, Newcastle’s struggle for a clinical finisher will surely be a thing of the past.