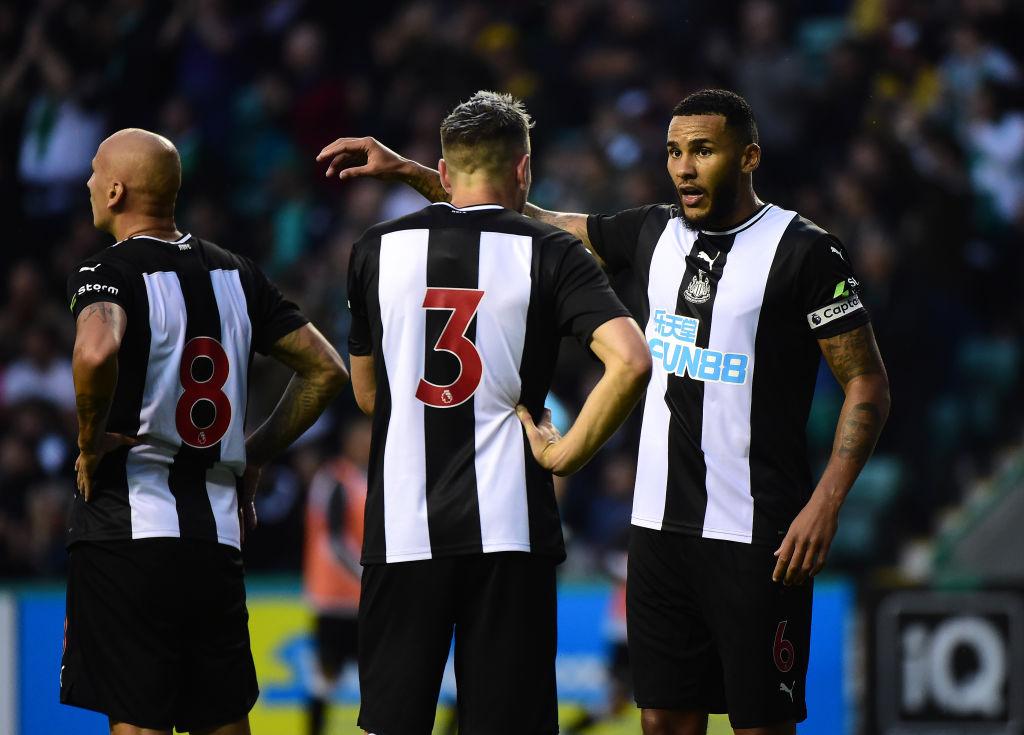 Newcastle United start the new League campaign away to West Ham. The game at the London stadium is sure to be an edgy one, with both the sides having to field injury stricken squads many of the first team Regulars will be missing out for their season opener.

Players have been given minimal time to recover and those with injuries are finding it hard to get back in time before the season starts.

Newcastle could line up in a 4-4-2. Which will suit manager Steve Bruce’s approach of sit back and attack on the counters. The players that are most likely to feature are:

The Magpies will have to do without their star shot stopper Martin Dubravka who is still sidelined with injury meaning that Karl Darlow will be starting in goal for the away side. Dubravka has always had match winning performances with his Heroics winning the Magpies several points last season. Karl Darlow will have big gloves to  fill as he steps into the No. 1 role for Newcastle.

With Injury to Fabián Schar, and Paul Dummet and Ciaran Clark both not match fir and unlikely to feature Jamaal Lascelles will marshal the backline with Federico Fernandez completing the Centreback Pairing. Lascelles will have to monitor the runs of West Ham forward Mikhail Antonio. While winning Aerial duel will be a shared responsibility throughout the backline. Emil Krafth will be given a chance to impress as he is handed a start by Steve Bruce. Javier Manquillo will have to feature as a makeshift left-back, Jamal Lewis has a chance but with the discipline of Newcastle’s defence – doesn’t look like Lewis will be thrown in straight away. With few options at his disposal Steve Bruce will have to put his trust in the Spanish defender after he put in some impressive performances last season.

Steve Bruce will expect one thing from his midfield and that is work rate, chase around the center of the park to stop West Ham from building up any kind of offensive play and pushing them back into their own half. Shelvey and Hayden will be at the heart of the midfield with Almiron and Saint-Maximin playing as wingers to provide an attacking threat.

It’ll be interesting to see whom Bruce will bring on as substitutes in the second half.

Callum Wilson will be given a chance to make his debut for the Magpies on Saturday as he and Joelinton will form a partnership for The Magpies Upfront. Long balls have been a prominent play for Newcastle and Joelinton can use his height to flick passes through to Callum Wilson who looks like a more potent finisher.

Bruce will be going into the game knowing it will be hard for his team to attack without the risk of being countered. As is expected of Brice he will most likely set up defensively just to get the First points on the board. West Ham have a Potent counter attack and will look to exploit Newcastle’s out of position back line.

With Both managers knowing how important Points are early on in the season. 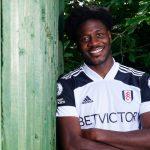 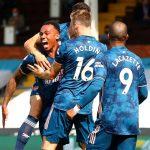 A debut worth remembering for Gabriel Magalhães!
Leave a comment