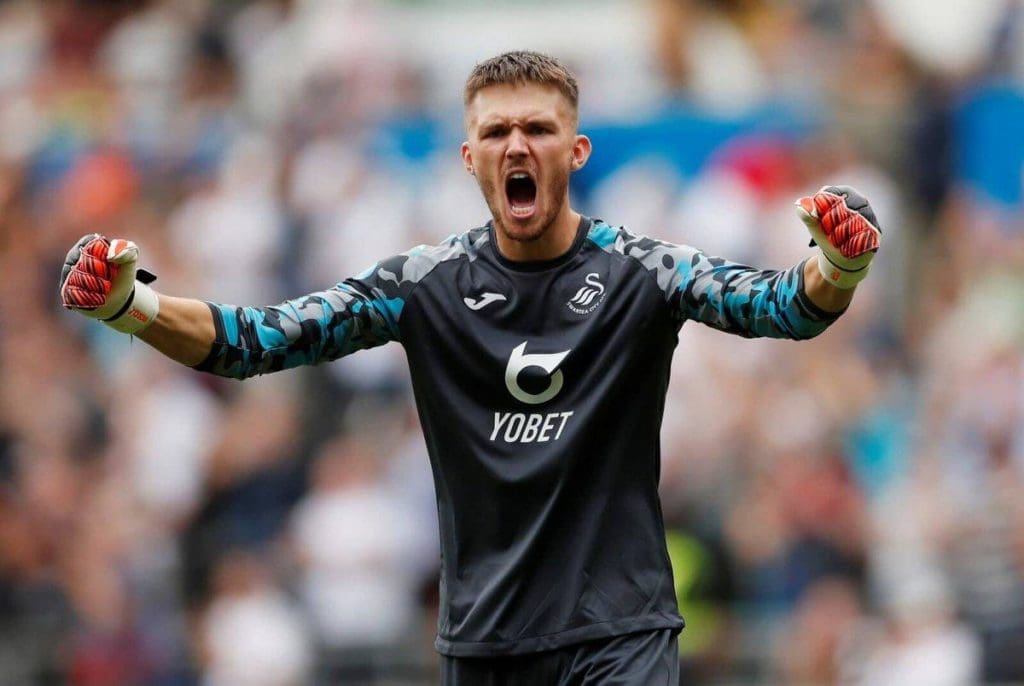 Young goalkeeper Freddie Woodman will reportedly be sent out to loan again after the end of his current season with Swansea City, but Newcastle will have to resist any offers from Arsenal.

The 23-year-old was part of Crystal Palace’s youth team before joining Newcastle in 2014. He was sent out on loan in League Two with Hartlepool and Crawley Town and later in Scotland with Kilmarnock and Aberdeen. He made his debut for Newcastle in 2017 but has only featured in three games.

Woodman was part of the England youth team that won the U-17 European Championship back in 2014 and the 2017 FIFA U-20 World Cup. He joined Swansea City in the Championship on a season long loan at the start of this season. 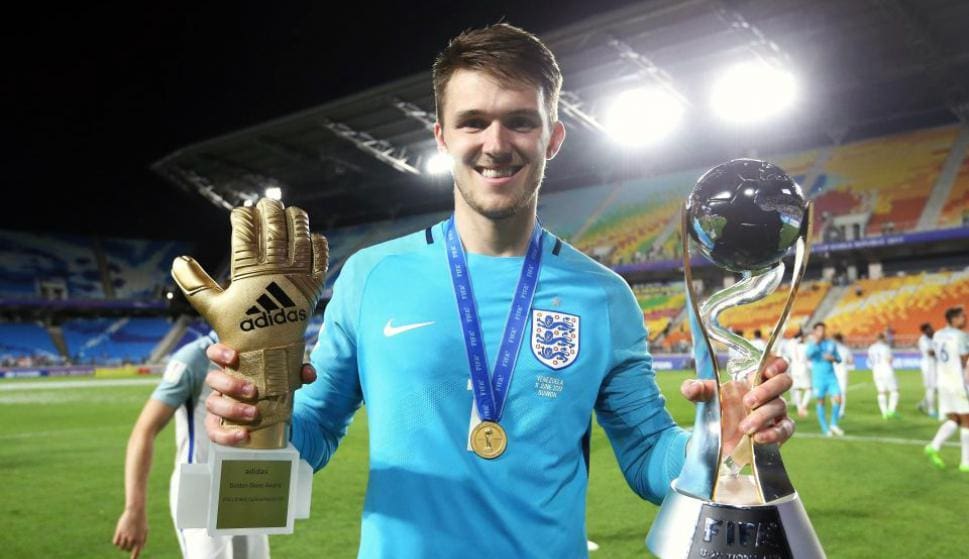 Newcastle currently have Martin Dubravka as their first choice goalkeeper and the Slovakian international has been in great form at St. James’ Park this season. Second choice goalkeeper Karl Darlow’s future at the club is uncertain while the third choice Rob Elliot’s contract will expire soon at the end of this current season.

Freddie Woodman seems to be loving life at Swansea and has clearly impressed the manager, making 36 appearances for the Swans so far and talked to the Swansea website about his time at the club, “It’s my first full season at Championship level and the aim was to get as many minutes under my belt as possible and try to improve.

“I also wanted to play in this league to get the experience of playing in the derbies and other big atmospheres like we had at Elland Road. So far I think I’ve put in some good performances, which I’m pleased with. It’s been a fantastic experience.

“We still have nine games left to play – hopefully three more after that – and I’ve absolutely loved it. I don’t want it to end because I’m really enjoying it.” 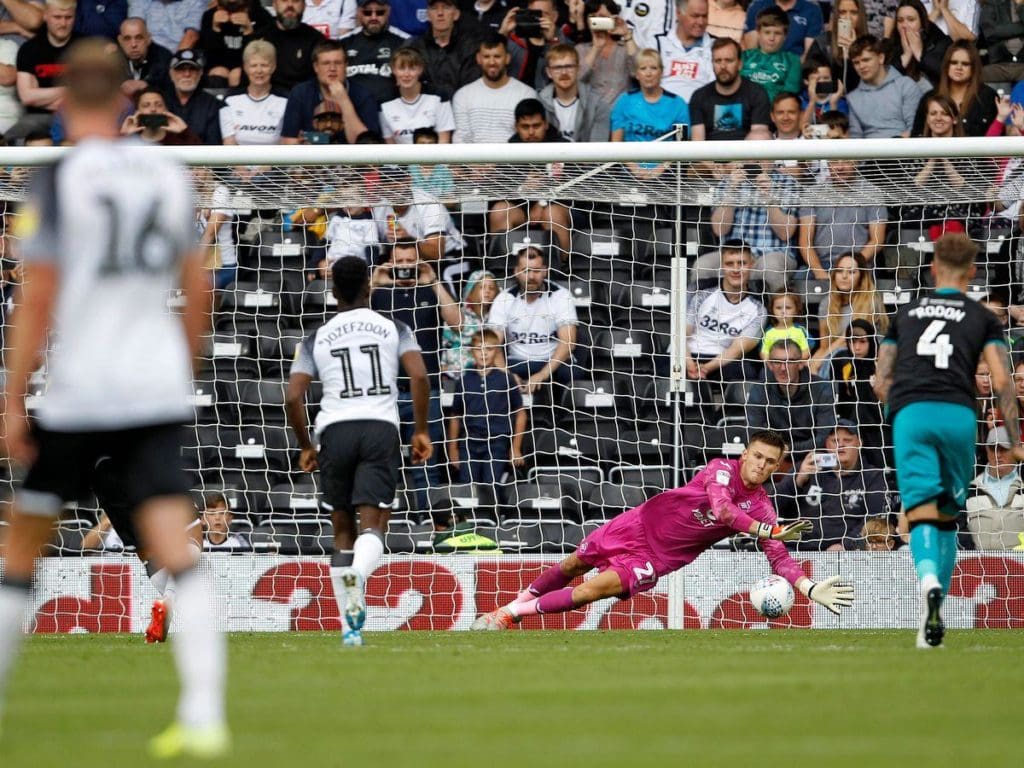 Head coach of Swansea City Steven Cooper talked about the young goalkeeper in March after his phenomenal performance where he saved a penalty against Balckburn Rovers, “It’s an excellent attribute to be saving penalties on a regular basis. It’s not luck. It’s something he works hard on. We love Freddie. He’s been brilliant for us and has shown his true worth this season, particularly this week.”

Woodman has just 12 months left on his current contract and could potentially move on a free transfer to the Emirates next season. Newcastle will be looking to tie down the goalkeeper and persuade him into signing a new contract.

But there is no doubt that another loan is the best way forward for Woodman. He is still young and can gain plenty of experience at another side. He will not start over Dubravka at Newcastle anytime soon and it’s best for him to go out on loan again.

Olivier Giroud – ‘I want to show Lampard that he can count on me’
Arsenal Contract Analysis: Rob Holding
To Top