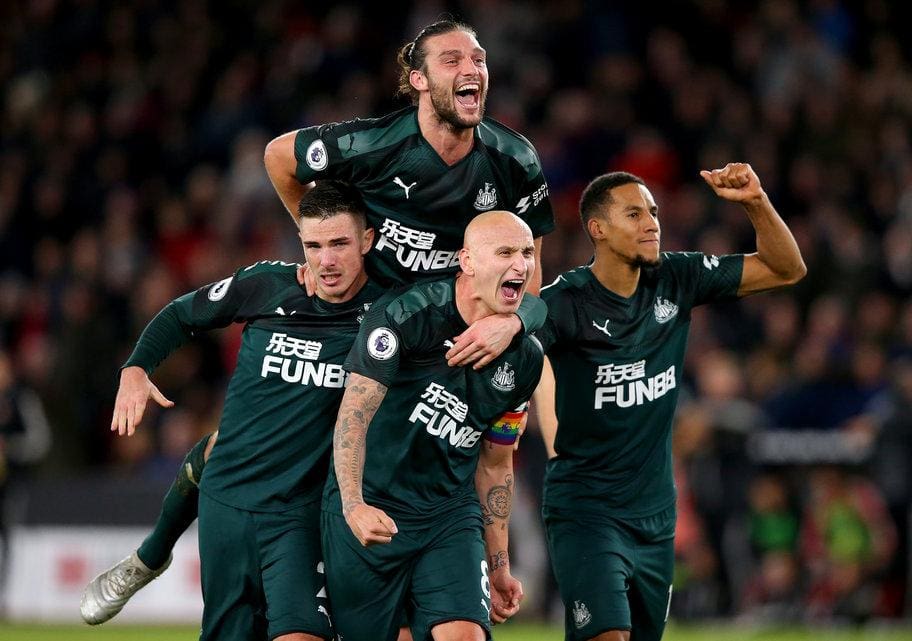 SHEFFIELD, ENGLAND - DECEMBER 05: Jonjo Shelvey (C) of Newcastle celebrate with his team mates after he scores the 2nd goal during the Premier League match between Sheffield United and Newcastle United at Bramall Lane on December 05, 2019 in Sheffield, United Kingdom. (Photo by Alex Livesey/Getty Images)
SHARE

Jonjo Shelvey has breathed new life into his Newcastle career with some dazzling displays in the past few weeks. The Tyneside club did not get off to a good start to the season, with many bemoaning the appointment of manager Steve Bruce. Things have turned for the better since then, however, with Newcastle now sitting in the 11th spot on the league table.

A Poor Start to the Season 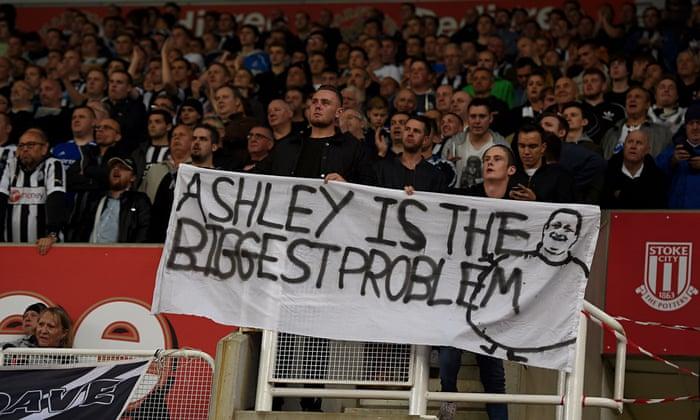 Newcastle is a club that has been in some sort of turmoil for the past few seasons now. Mike Ashley, the owner, has been subject to a lot of fan hate due to the fact that he refuses to put up his own money to invest in the transfer market. Protests calling for Ashley to sell and leave the club were rife at St. James’ Park for all to see. While Rafa Benitez managed to keep the fans somewhat happier, even he could not bear to carry on without any backing from the owner. A mega-offer from China did not help either.

It is always a tough ask for the players to keep winning matches if there is such fiasco and unrest among fans. The appointment of Steve Bruce for the new season did little to soothe the fan’s discontent over Benitez’s departure. Few gave Bruce a chance to actually do something with the club and many were being proven right at the start of the season. To top it off their current captain, Jonjo Shelvey, had not been involved in play too much and also had a history of ill-discipline on the field. Many forgot about the midfielder while also writing off Newcastle for the season.

Captain Shelvey to the Rescue 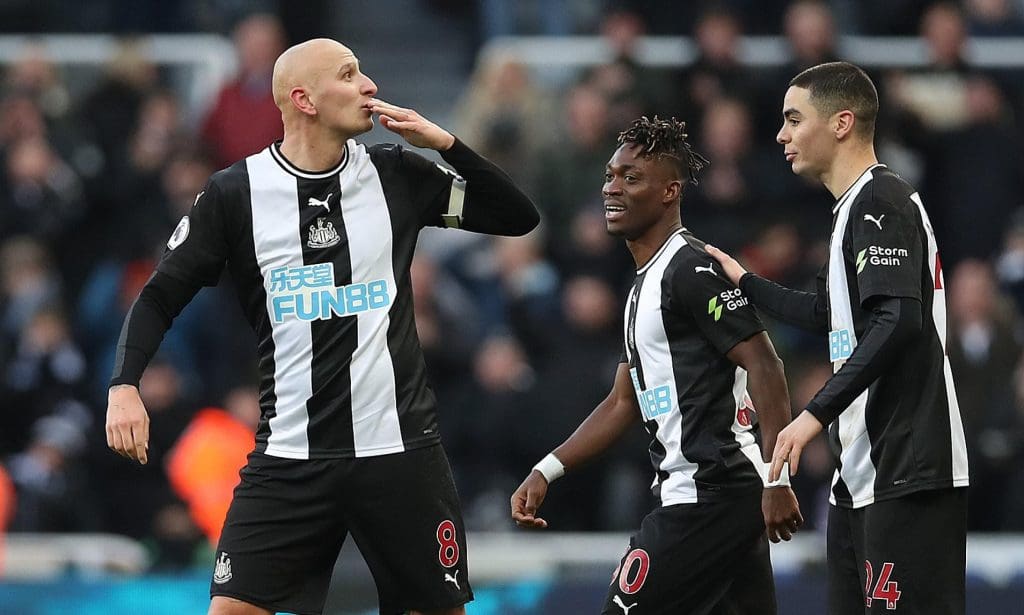 While Newcastle were able to get a couple of big scalps, they were still languishing in and around the relegation zone a few weeks into the season. November brought with it a huge upturn in their fortunes though. Since the start of November, they boast 4 wins in 7 matches, having previously won just 2 of their first 10 matches. This has renewed the hopes of the Newcastle fans and rightly so.

The last few weeks have all been about their forgotten captain. Shelvey has risen from the ashes like a Phoenix to uplift the Magpies and gradually rise through the ranks in the table. With a goal in each of the last three matches in the Premier League, Shelvey has once again reminded everyone why he was so highly rated earlier in his career and why he has played for England too.

Shelvey’s first goal of the season came a little earlier, against West Ham, when he started a game after total absence for weeks before that. This was vital since Steve Bruce then decided to keep Shelvey in the starting line-up for the following weeks. The former Liverpool man endeared himself to his former Reds fans by striking a sublime goal against Manchester City to steal a point from the defending champions. 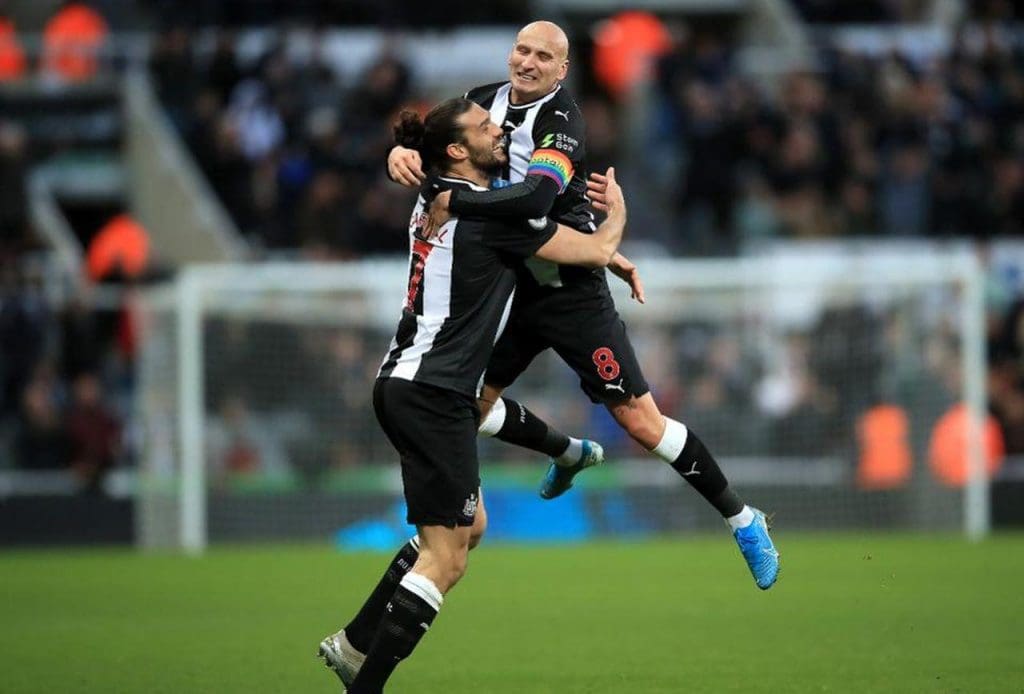 Next up came Sheffield United at Bramall Lane. Sheffield had impressed everyone with their ability to cope with the top tier of English football, however, they were less effective against Newcastle. Leading 1-0, Newcastle were on edge with the slender lead in their grasp. What followed next were strange scenes when Andy Carroll headed a lobbed pass to play Shelvey on and through on goal with none other than the keeper left to in the Sheffield half of the field to beat. Many expected an offside, the linesman included, and everyone except Shelvey just stopped playing. Captain Shelvey though showed his presence of mind and kept playing to ease the ball past the keeper and give Newcastle another victory.

He was not yet done though; Shelvey kept his good form going by scoring for the third consecutive game week, this time against Southampton. Shelvey managed to level things for his club, having gone down 1-0 to a Danny Ings strike. Newcastle went on to win the match and get another 3 points on the board.

A Long Season Ahead 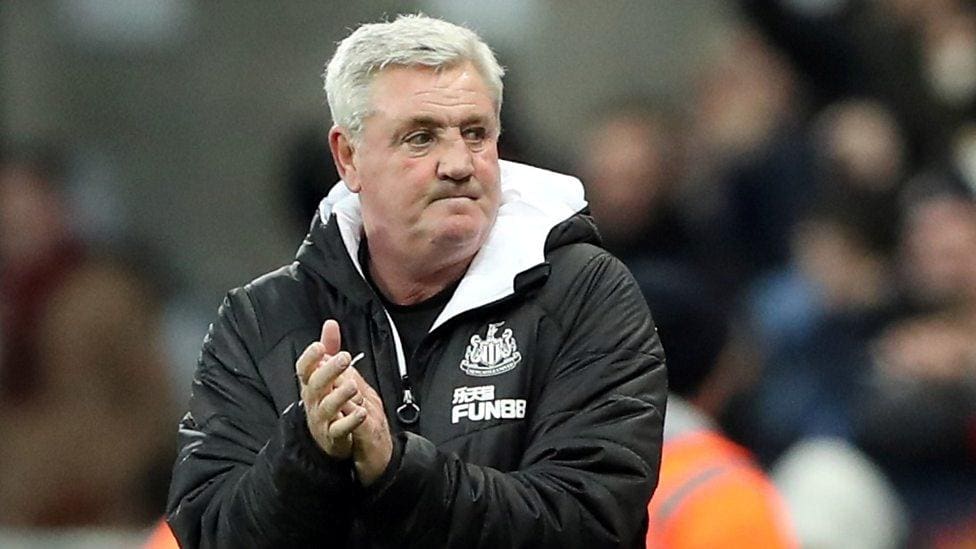 While Newcastle has managed to give their fans hope for the rest of the season, it is still a long long way to go yet. A club that is more defensive in its approach always requires those few players who can lift their games in attack and help the team when needed. Shelvey has proven himself to be exactly that; a man with a fighting personality and the ability to not just pick exquisite passes, but also thunderous strikes on goal from distance.

He is a captain indeed and given time on the ball, he will always look to pick out a forward pass that will eliminate the opponent midfield completely. Steve Bruce has no doubt realised the importance of a player like Shelvey and is bound to stick with the captain that he inherited. A few more solid displays in the next few weeks should see them rise to the top half of the league table; something that will absolutely delight the fans. Expect to see a lively crowd next time Newcastle play with one man leading the charge- Jonjo Shelvey. 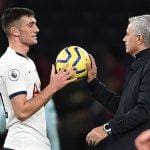 Should Troy Parrott be awarded a start
Next Article 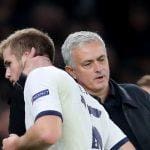