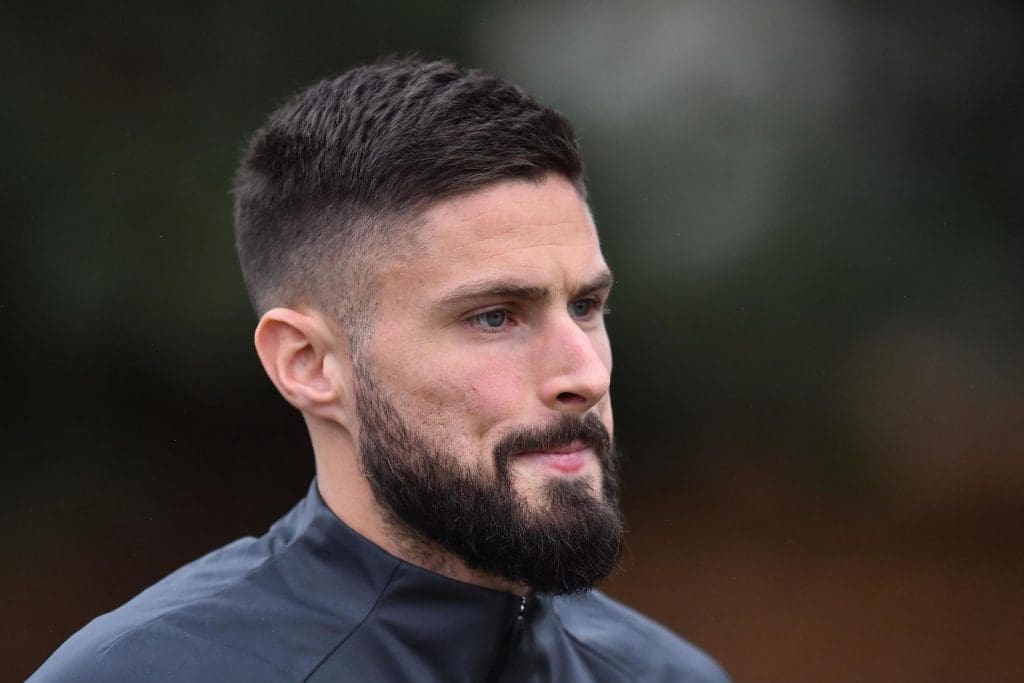 Chelsea striker Olivier Giroud is being linked with a move to Newcastle United in January after falling down the pecking order at Stamford Bridge and Newcastle fans are delighted to be linked with the former Arsenal man.

As per reports, Newcastle want to sign the Frenchman on loan until the end of the season. Chelsea are also not blocking a move, but have informed the Magpies that the deal will only take place if they can find a replacement for the striker.

The 33-year old has fallen down to third in pecking order for the Blues behind the likes of young Tammy Abraham and Michy Batshuayi, who occupy the first and second choice positions respectively.

Giroud has made only seven appearances for Chelsea under Frank Lampard, and has played under 200 minutes in the Premier League, so a move away from Chelsea sounds good enough. However, Newcastle are not the only side interested in signing the former Arsenal man.

Crystal Palace, Aston Villa and West Ham United have also been linked with a move for the striker, while the same clubs have also tried signing Michy Batshuayi as per the same report.

Giroud currently earns £110,000 a week at Chelsea. If he were to leave on loan, then it is very likely that the Blues will have to pay a certain percentage of those wages.

This is how Newcastle fans have reacted to the news of Giroud linked with a move to St. James’ Park:

Anyday of the week, get him in.

Would love Giroud quality player even at 33

Whether Giroud will move to Newcastle United still remains a doubt, but if the Magpies were to pull off such a deal, then it would surely help the team and might give them a top half finish this season. 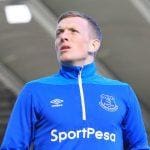 Jerome Boateng: Is he good enough for Arsenal?
Leave a comment