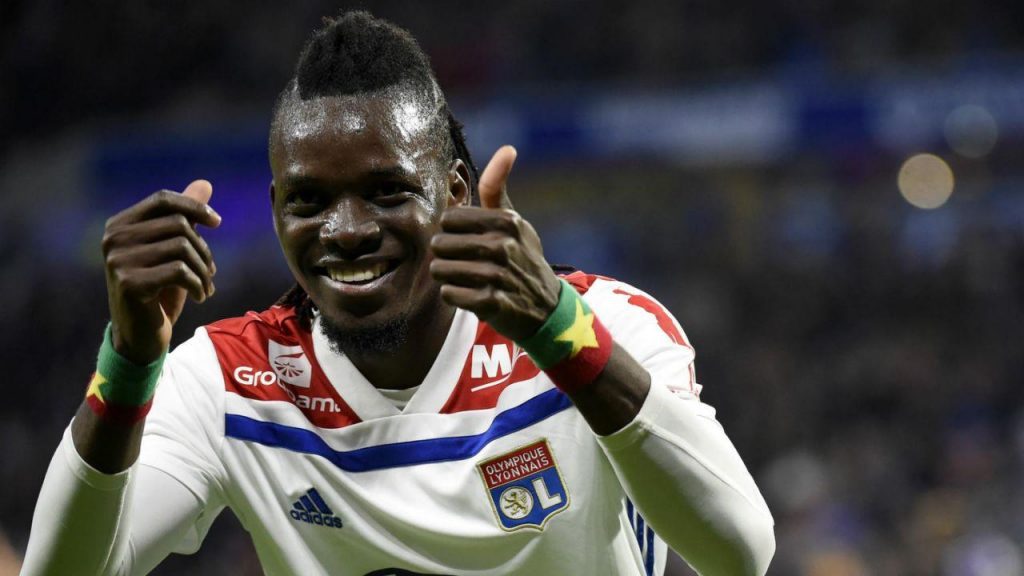 Newcastle United have identified Bertrand Traore as a transfer target and are looking to sign the player in the summer.

The 24-year-old is said to be considering his future at Olympique Lyon having seen the club failed to secure Champions League qualification for the 2020/21 campaign.

Foot Mercato reports that several clubs across the European continent are keeping tabs on a move for the Lyon attacker.

The former Chelsea man has been at Lyon since 2017 having played for dutch clubs such as Vitesse and Ajax in the 2014/15 and 2016/17 seasons respectively. 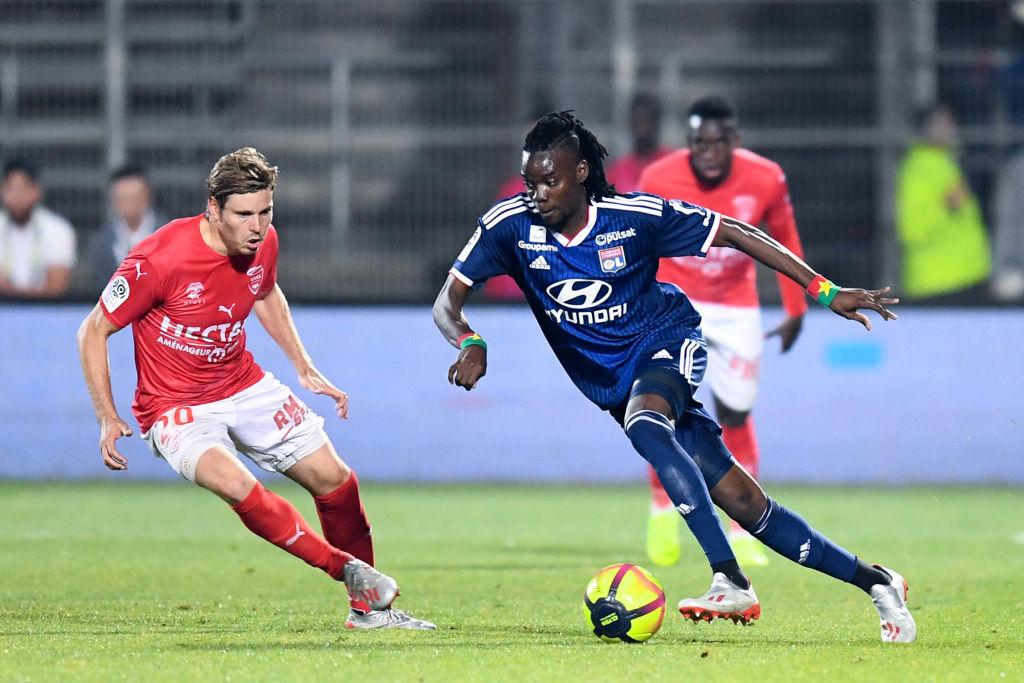 Lyon signed Traore for a reported fee of around £8.8 million in June 2017 and went on to record double figures for goals in his first season in French league.

Per reports, the Burkina Faso international has ruled out playing as a back-up as he continues to listen to offers for a move away from France.

Real Betis and Bayern Leverkusen are also two teams from the top five leagues in Europe who have also added the player to their wishlist alongside the Magpies.

With his versatility to play on either side of the wings or behind the striker, Newcastle would be able to deploy him on the right flank on more occasions should he join, with Allan Saint-Maximin operating from the left.

Traore has fallen down the pecking order this season under Rudi Garcia and has only netted four times for his side while assisting five times in the just ended Ligue 1 season. 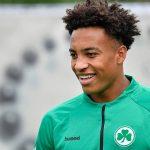 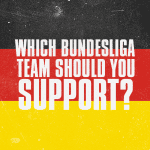 Premier League fan? – Which club you should support in Bundesliga
Leave a comment