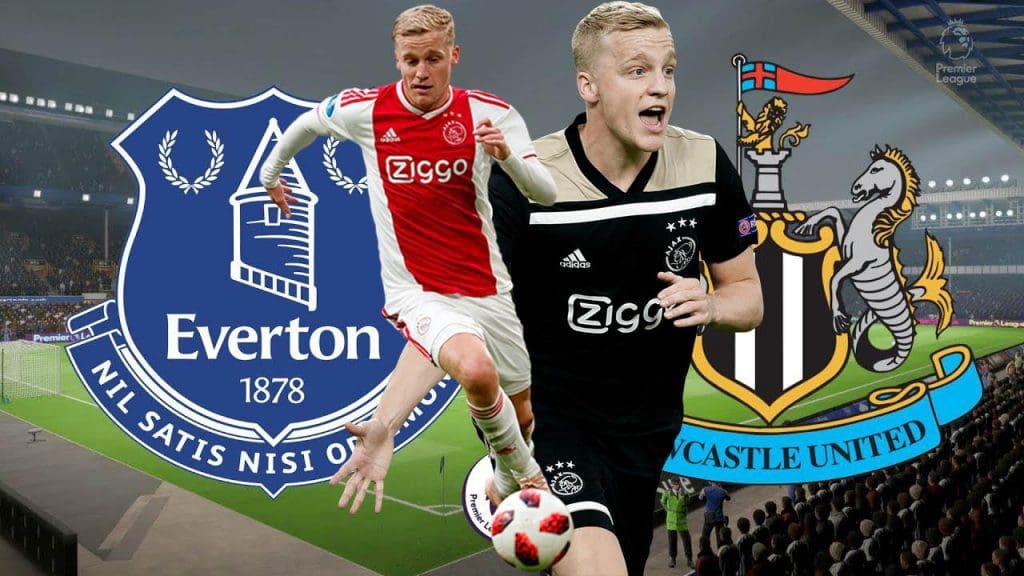 We have seen Everton doesn’t mind splashing some cash for quality players, with their owner Farhad Moshiri inclined in dipping deep into his pocket (as he had done recently with the acquisition of Alex Iwobi, Sidibe, Richarlison, Moise Kean, Andre Gomes, Yeri Mina, etc) in the pursuit of Champions League football.

Meanwhile, Newcastle are in the process of a takeover and would soon have the financial buoyancy to make a big-money move.

Both clubs are now said to have entered into serious contention for the signature of highly rated 23-year-old Ajax midfield maestro, who has been on the radar of top European clubs like: Manchester United, Juventus and especially Real Madrid, who were reportedly said to have almost finalised a £45 million deal for the Ajax midfielder in January.

This season, Van de Beek have continue to feature more prominently for Ajax, whereby making impressive contributions of 21 goals during his 37 league and cup appearances, scoring 10 and creating 11 assists from 51 key passes in all competitions. 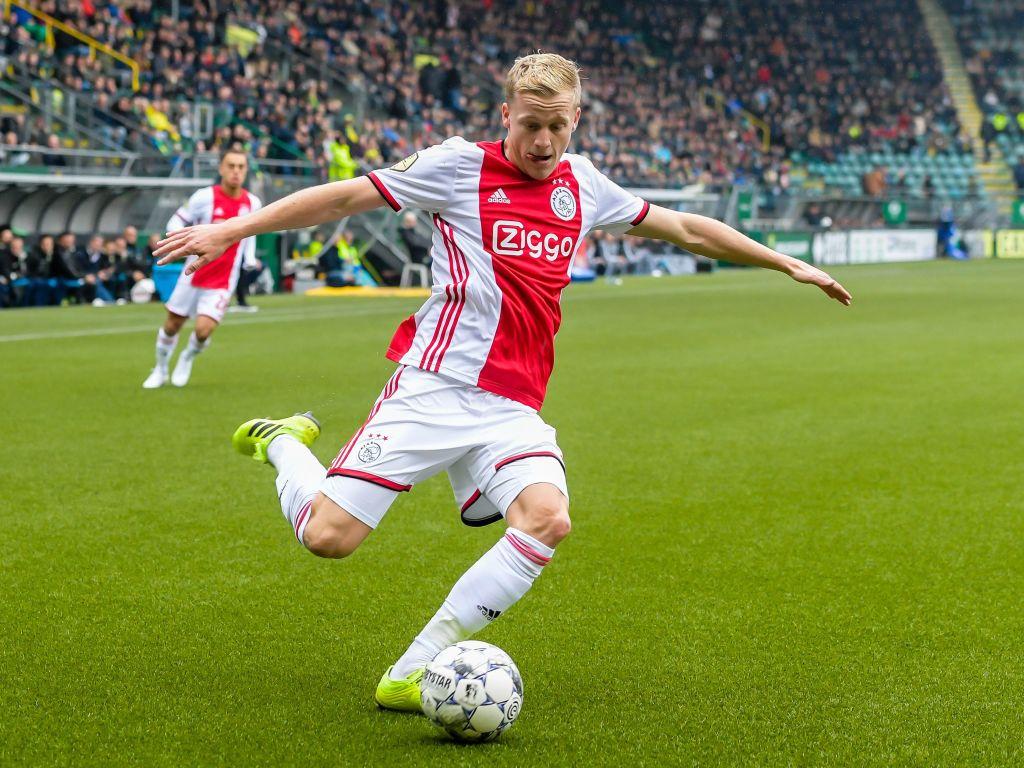 Concerning his role and style of play; he has been described as an intelligent and all round central midfielder.

The Spanish news outlet Mundo Deportivo writes that Donny plays a role much up ahead to his counterparts on other teams.

Goal.com described Van de Beek as someone who has “excellent control and a great eye for a pass as he links up with the attack and he’s dangerous as he makes runs into the box.”

While playing for the Ajax academy, he was compared with Davy Klaassen. However, Van de Beek rejected the comparison and said that he was a player who wanted to keep the ball at his feet.

With both Premier league clubs’ readiness to splash the cash on quality signings to take their respective clubs to the top of English football, the summer battle for Van de Beek’s signature will be a great test of their will and financial power, to convince the 23-year-old Dutch international midfielder who is still reportedly on Real Madrid’s radar to commit his future to any of the English club.