According to a leak by website FootyHeadlines, the final design for the Manchester United kit for the 2020-2021 seems to have been revealed.

The first leak of a “supposed” home kit was done all the way back in March. The shirt had multiple black and yellow dashes along the front side of the shirt and was disliked by most fans, with many saying it looked like a “bus seat”. The shirt had the classic United style V-cut with a white collar but the main body had left Manchester United fans upset. The black and yellow rectangles were randomly scattered across the shirt and fans refused to buy a shirt that looked like it belonged on public transport.

Barcelona also leaked the same kit later, in a video uploaded on their YouTube channel, where the apparent United kit was shown while playing the new Pro Evolution Soccer 2020 game. The club were simulating a game against Manchester United and showed Paul Pogba wearing the new United kit, complete with the odd paintbrush stripes across the kit.

The new kit revealed by FootyHeadlines is a much more classic and simple jersey, with three white stripes running across both shoulders. There are also small cut-like black and white lines across the front of the shirt. The kit will also have a massive Chevrolet logo on the front coupled with the traditional white Adidas logo. 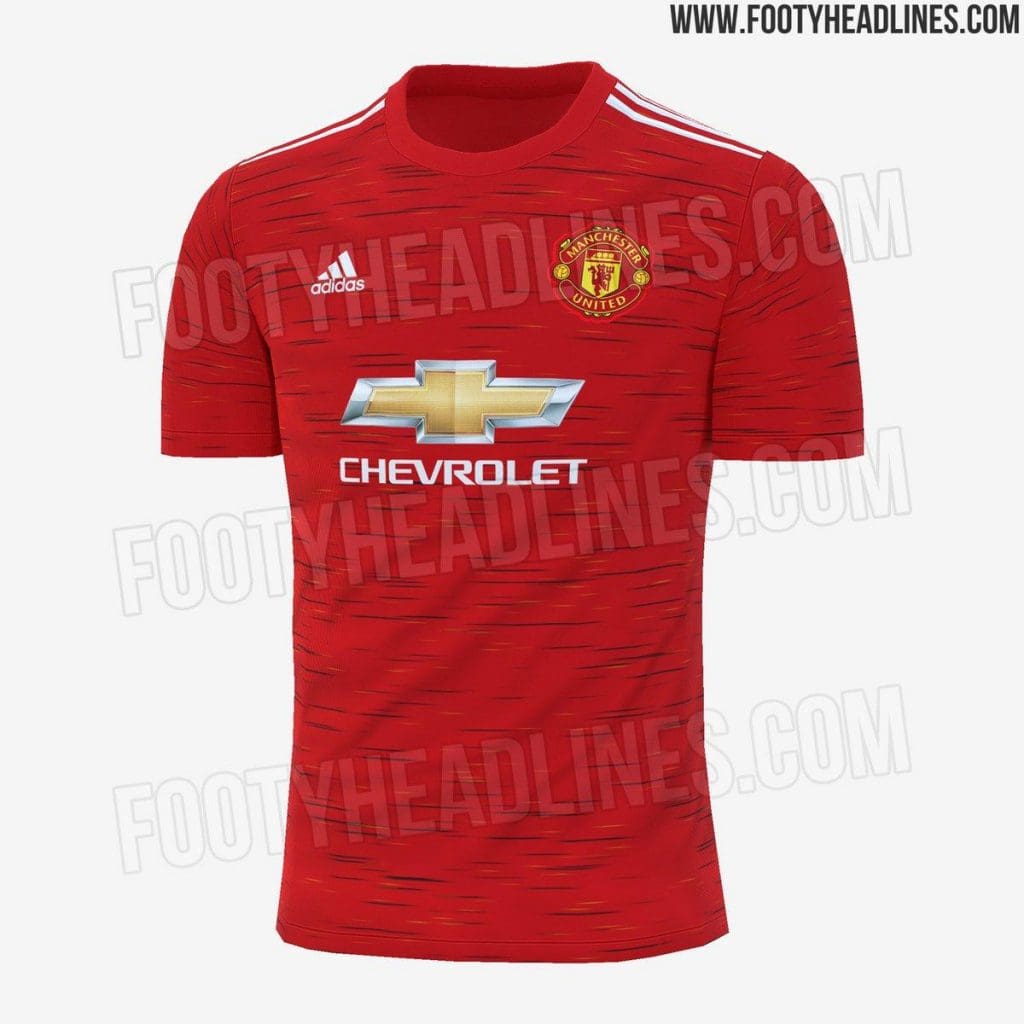 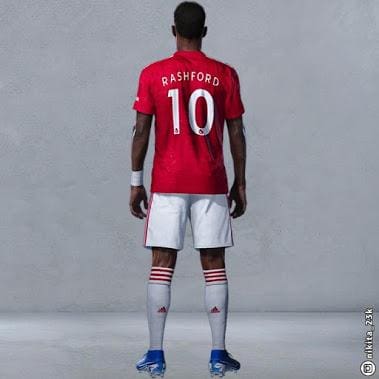 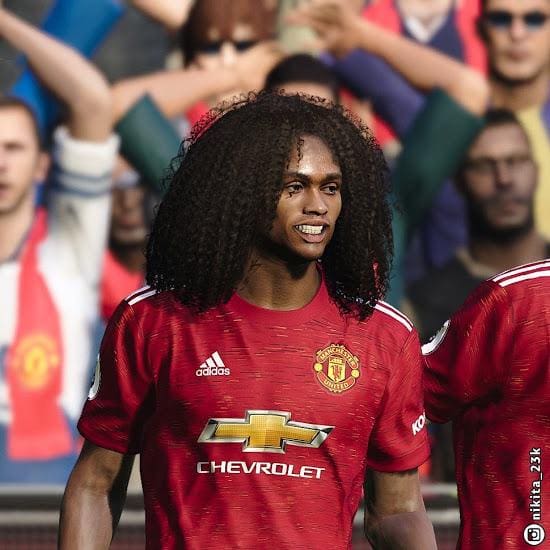 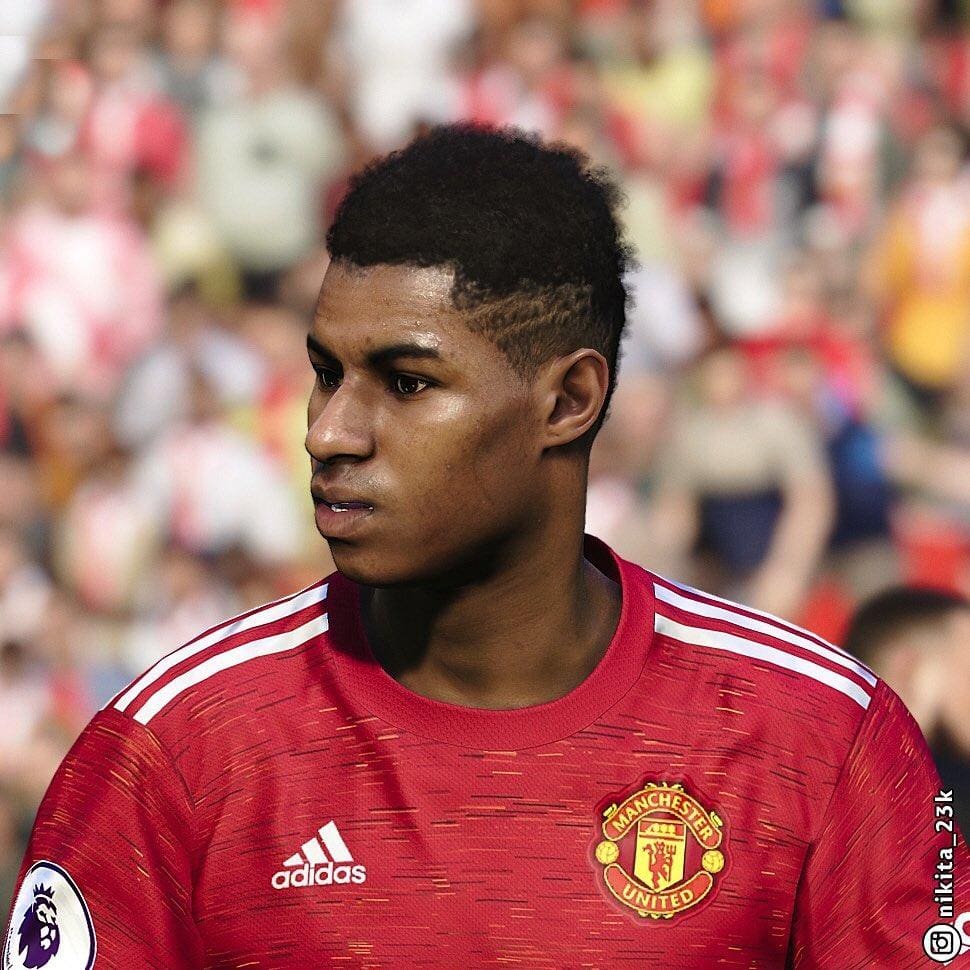 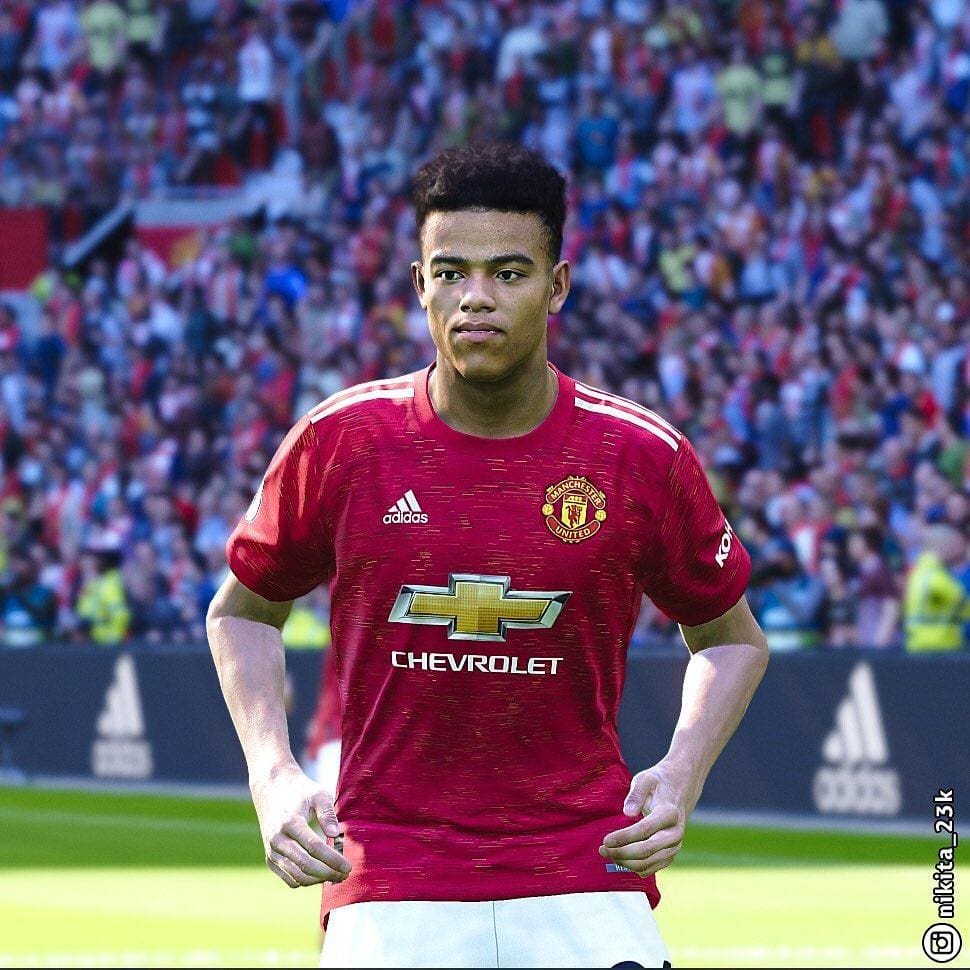 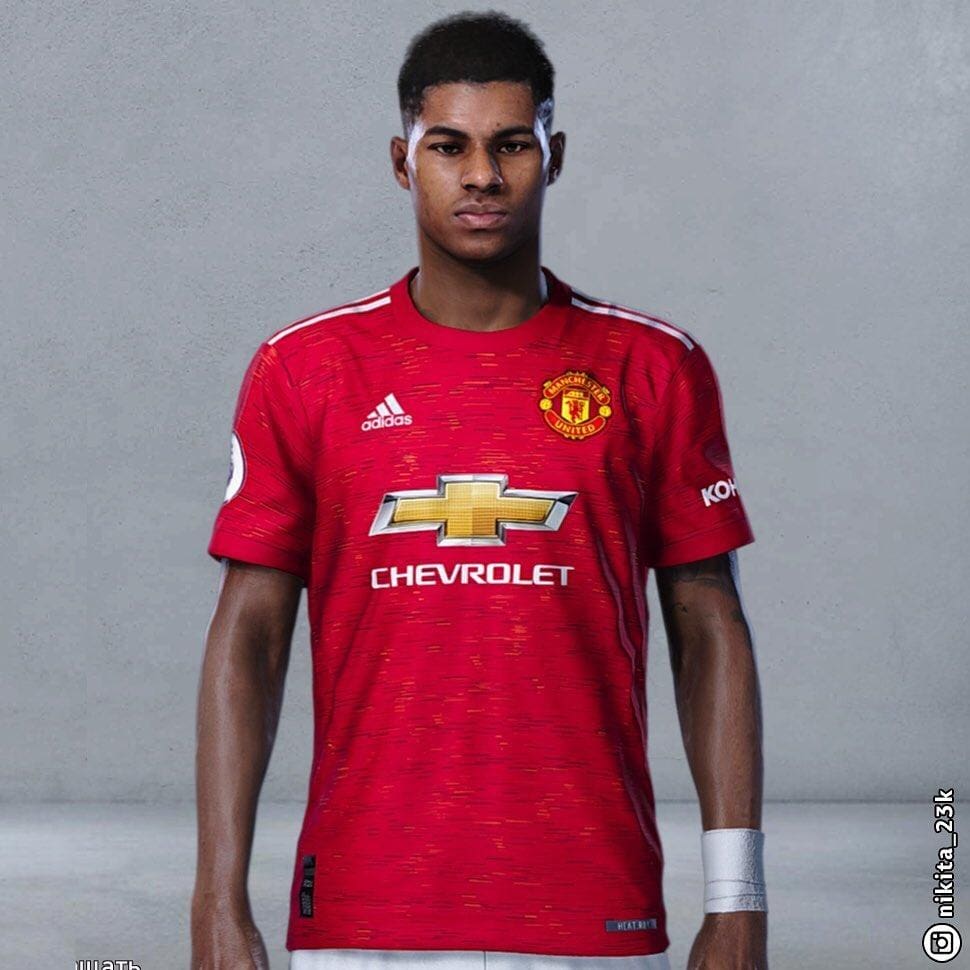 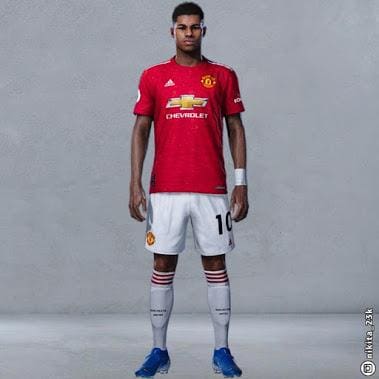 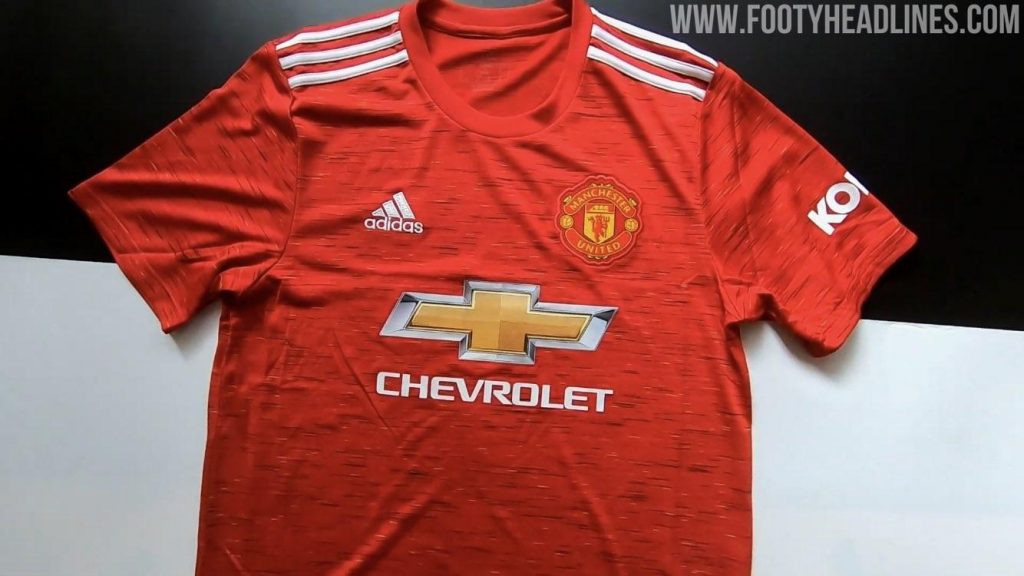 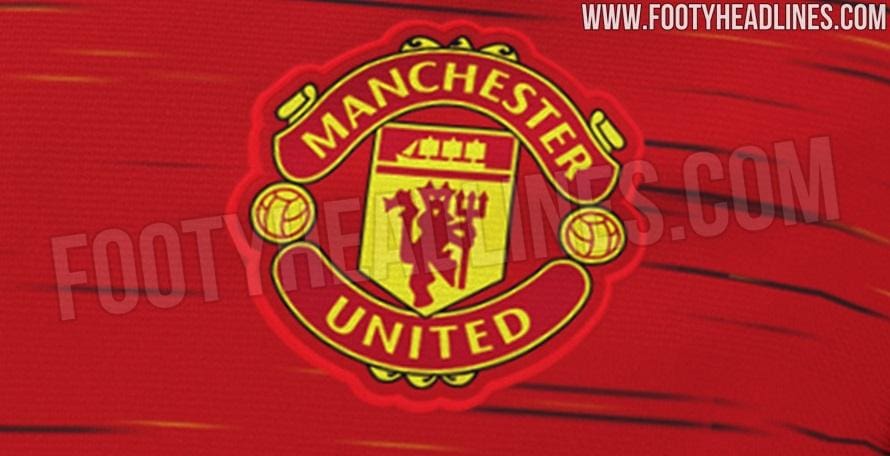 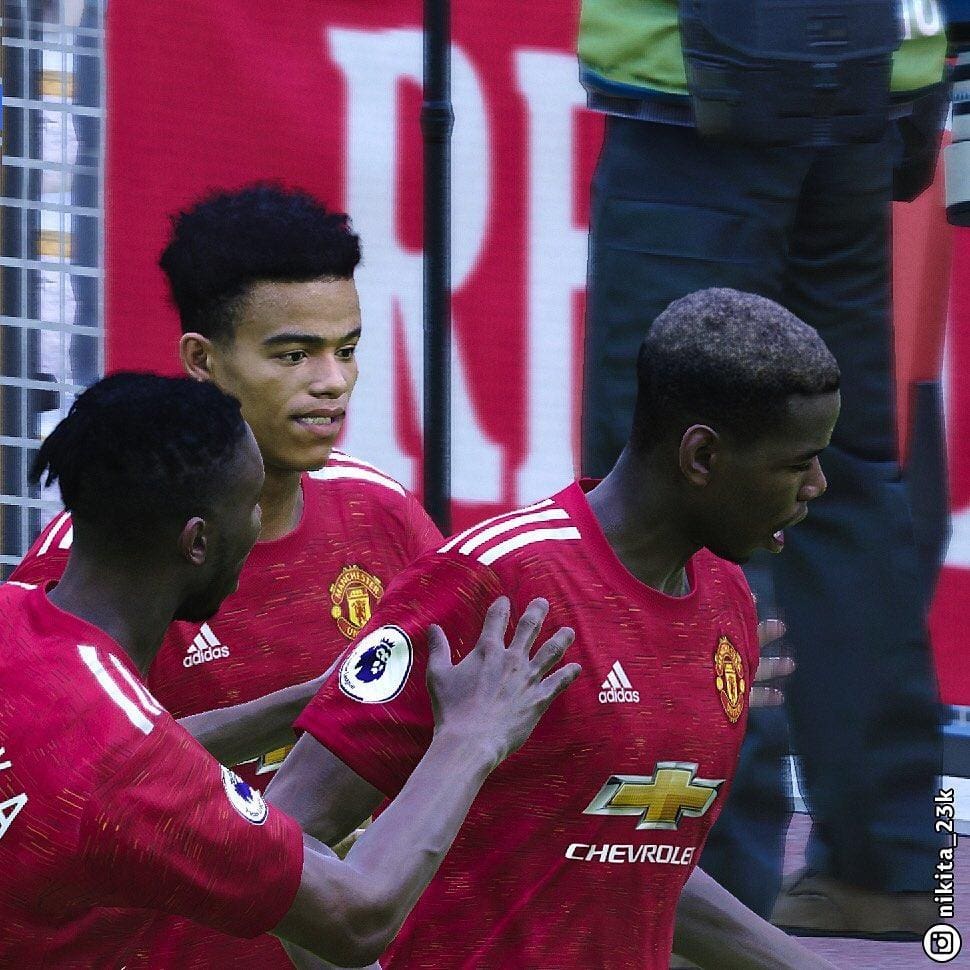 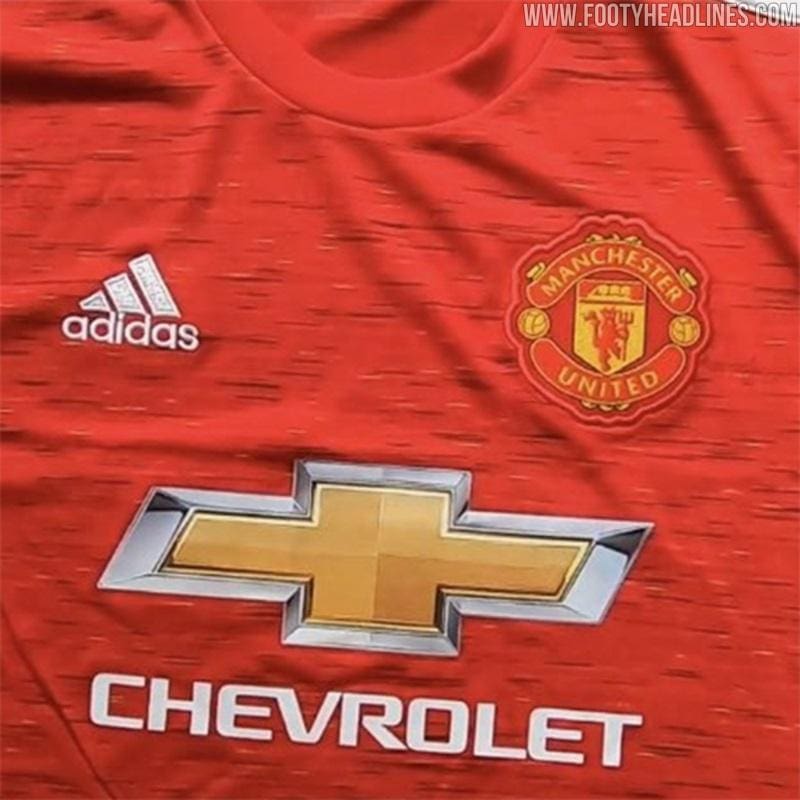 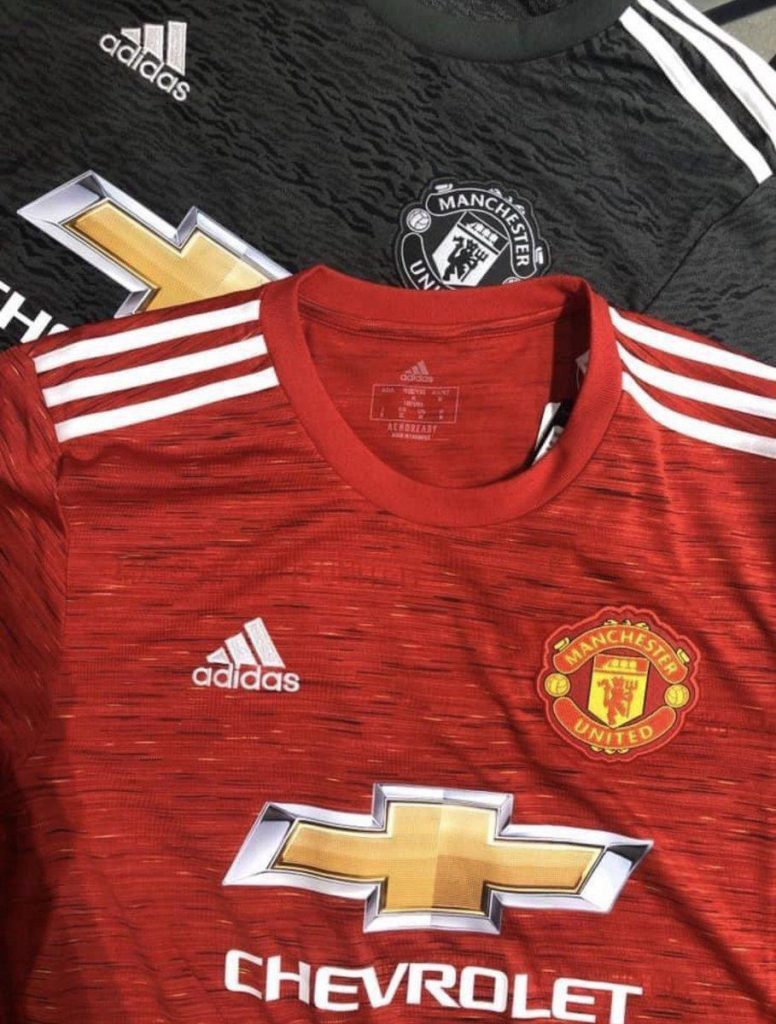 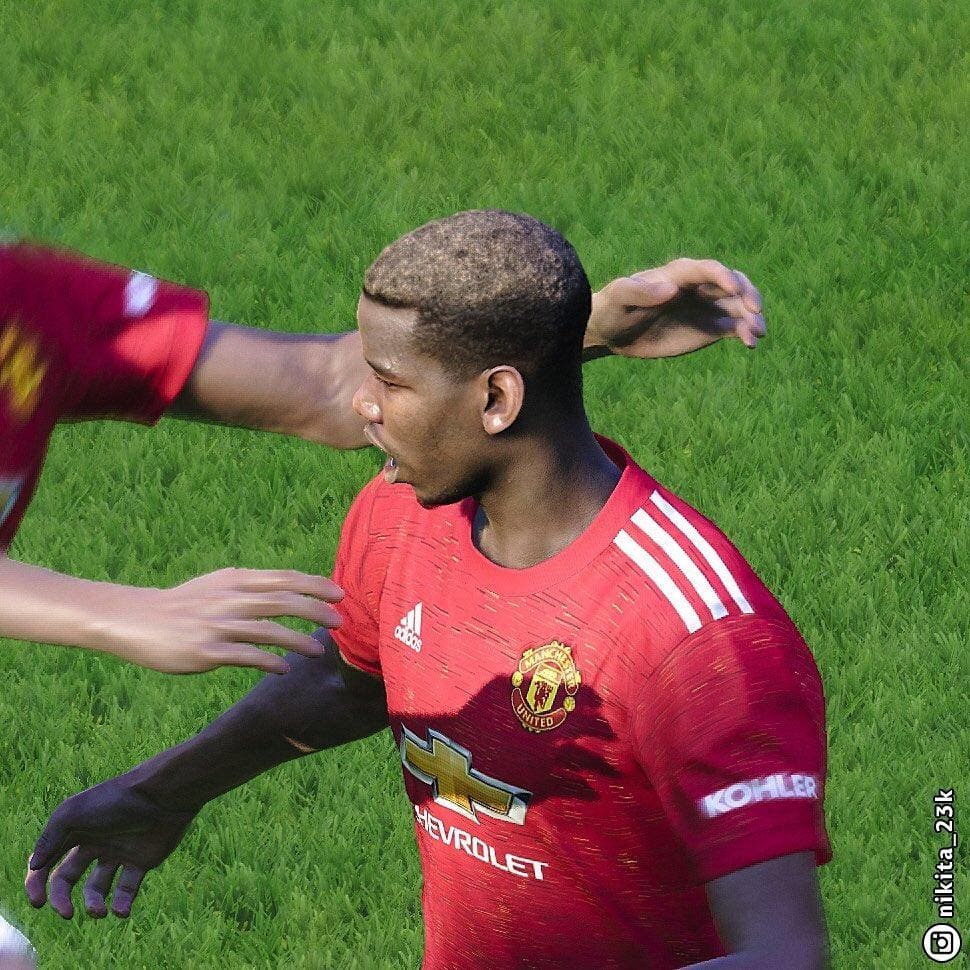 FootyHeadlines mentioned further details regarding the kit on their site, “The stripes of the Manchester United 20-21 kit pattern are aligned horizontally and have a much more subtle overall appearance, almost meshing with the red base to create a melange effect.”

United had signed a ten-year deal with Adidas and are entering the six year of the massive deal, which will see them earn approximately £750 million over the decade long deal.

Due to the current stoppage in football and the rest of the season left to be played out, it is expected that Adidas will not release the home kit anytime soon. It is believed that the away kit will be revealed in June with the home kit later following in July.