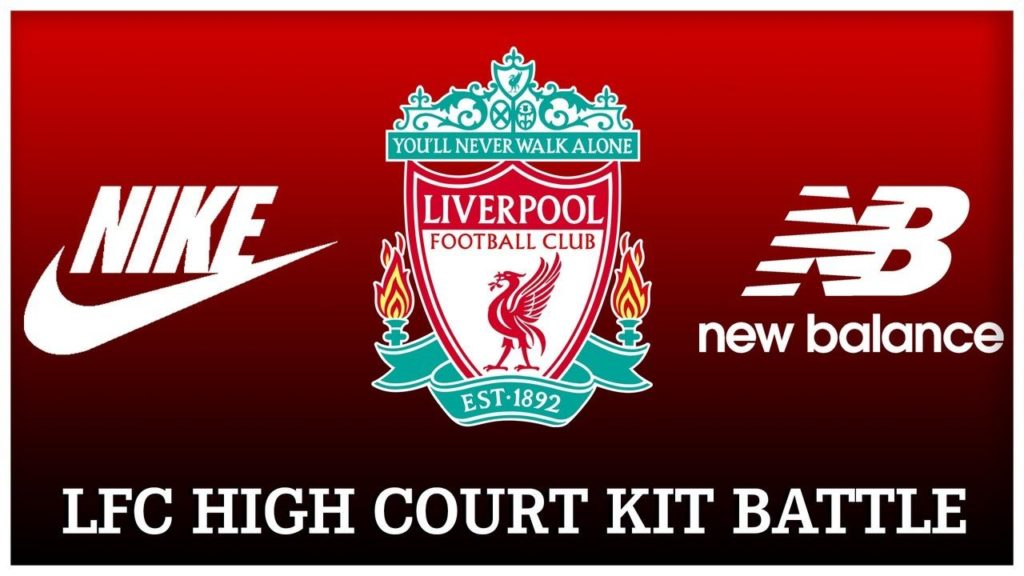 Liverpool and Nike signed a record-breaking kit deal which was set to be launched from June 1. But due to the coronavirus pandemic, football was temporarily suspended and therefore, New Balance will remain the kit supplier till July 31 which was initially set to expire on May 31.

Liverpool, Nike and New Balance came to the conclusion to extend the kit deal till the end of July. Nike’s 2020-21 Liverpool kit is now set to launch on August 1. This means that the Reds will lift their first Premier League title in a New Balance kit.

“It has been mutually agreed with New Balance, the club and incoming kit supplier Nike that the deal, which was due to come to an end on May 31, 2020, will be extended due to the Premier League being suspended as a result of Covid-19.

“Nike’s term as official kit supplier to the club, outfitting the men’s, women’s and Academy squads, as well as coaching staff and Liverpool FC Foundation, is due to commence on August 1, 2020.”

After High Court’s ruling last October, it was said that New Balance cannot continue to be Liverpool’s kit supplier for the 2020-21 season as they couldn’t match the clause for what Nike offered Liverpool. However, it looks like the matter ha been resolved and all three parties have agreed to finish the season in a New Balance kit. Nike will begin their £70million-a-year deal from August.

How would Manchester United lineup with Saul Niguez?
Paul Robinson on Josh King’s chances of playing at a big club
To Top