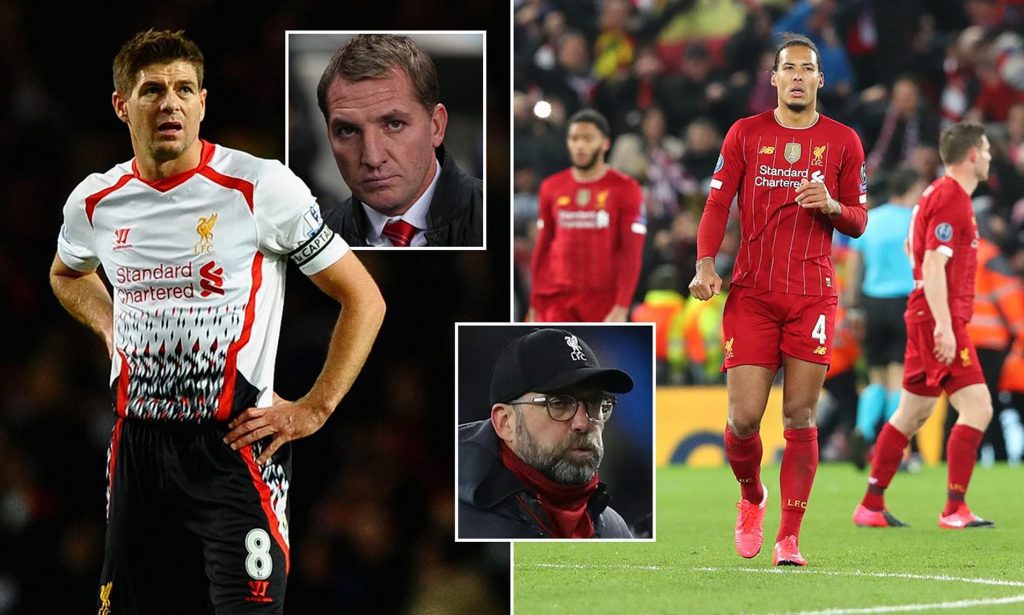 Former Manchester United captain Gary Neville believes that there is one ‘big difference’ between the 2014 and 2020 Liverpool side.

Neville compared both sides and found out similarities in the attack and midfield but says the defense has been the biggest difference.

Liverpool were very close to winning the league title in the 2013/14 season. However, they slipped up in the last few minutes of their penultimate game against Crystal Palace and this led to Manchester City lifting the league title. 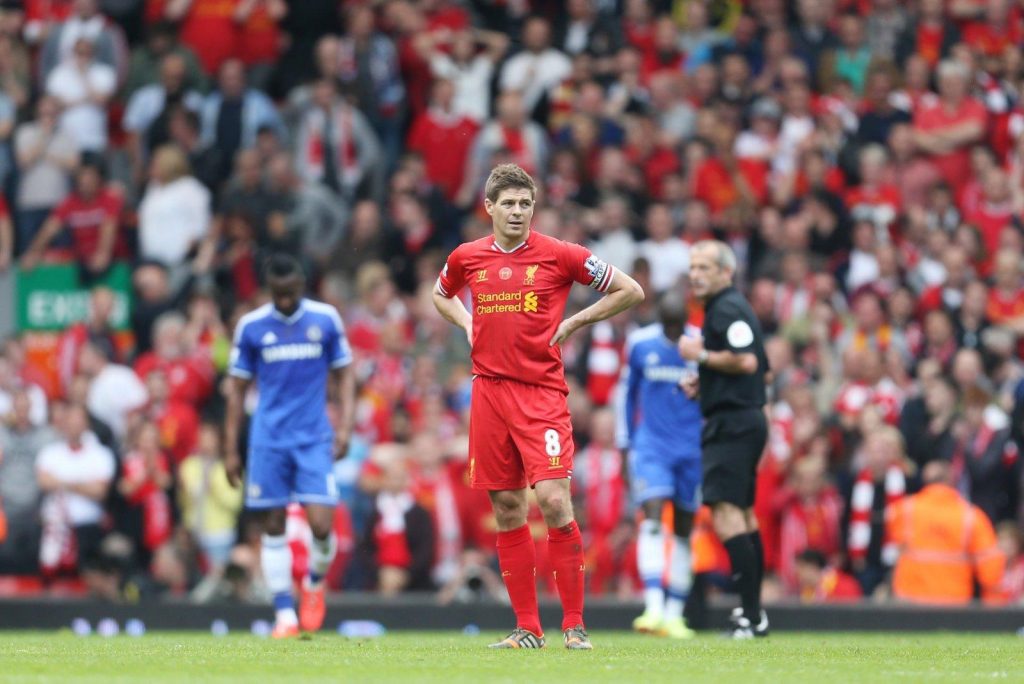 Neville believes that Klopp’s side has a better defence than Rodgers’ side and that is the biggest difference between the two Liverpool sides.

“If you look back to that team, there are some comparisons with this current Liverpool team,” Neville said on Sky Sports’ The Football Show, as quoted by the Express. 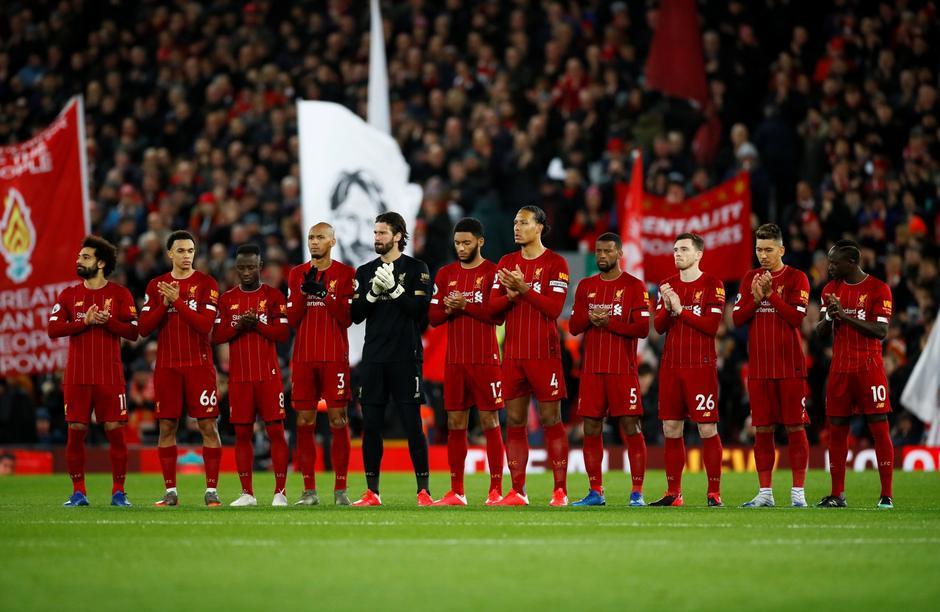 “But if you look at Sterling, Sturridge and Suarez, I know that we rave about Mane, Firmino and Salah and rightly so, they’re absolutely breathtaking.

:Then obviously in midfield you had Steven Gerrard and Jordan Henderson, so that team does have some similarities in qualities to the current Liverpool team but the back five that the team has now with Alisson and Van Dijk and the two full-backs is just outstanding.

Liverpool came close to winning in 2014 but this season they have a very good opportunity to redeem it. 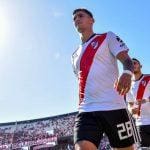 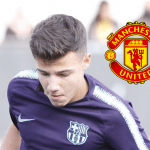