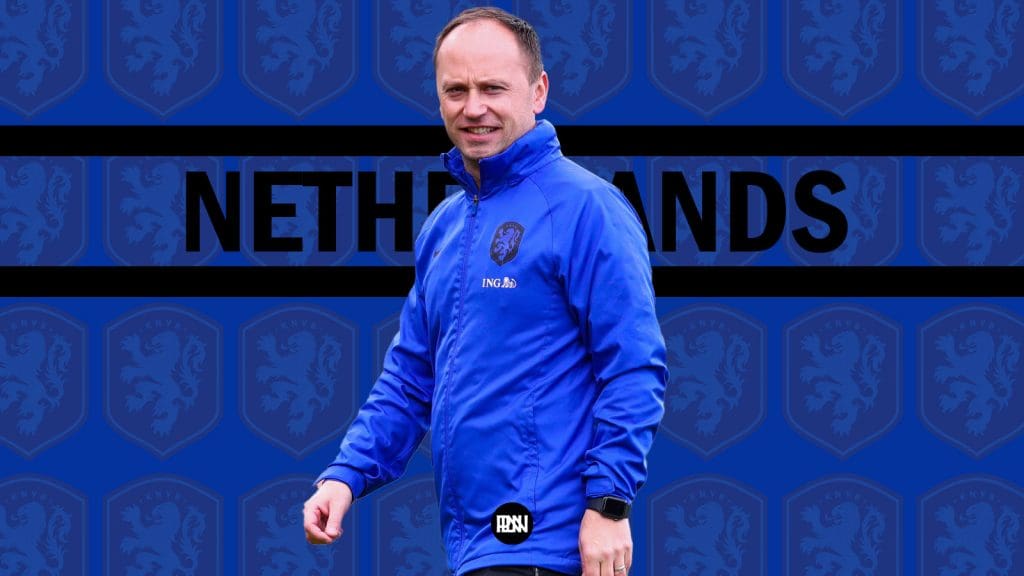 Holland are the third team to announce their 23 player squad for UEFA Women’s Euro 2022. The deadline for the competition is on June 26th, but they have confirmed it early, on the 31st of May. However, Mark Parsons can still make changes if there is a serious injury or illness amongst any of the players.

The Dutch squad also provides a reserves list, which shows the players likely to get substituted in if any changes were needed. Many people may know these lists from the Olympics, where they were standing. The Netherlands seem to have a clear order in place, so players know where they stand.

Danielle van de Donk makes the cut despite not playing since the Champions League final, which was only 2 weeks ago.  The 30-year-old has been ruled out since late November, but she has been fit for a bit before that. No matter the circumstances, she is an incredibly talented footballer, and lots of people will be happy to see her play.

When asked about her return, Dutch manager Mark Parsons said that “The return of Danielle [van de Donk] is very good news for all of us. She is a valuable asset to the team both on and off the field and I am impressed by the way she has worked hard, successfully, on her recovery for months in the run-up to the European Championship.”

“We’re hoping that she can get some game minutes before we start. There’s always risk when you look at a player that hasn’t played a lot of football. There’s some players you can do this with. Danielle is critical for the whole process.” However, he has prepared reserves ready to step in just in case, and Shanice van de Sanden is one of those.

The former Wolfsburg winger has played 95 games for Holland, but after a poor season, she was left out of Parsons’ 23-women-squad. She left Wolfsburg after the season ended, recording just 3 goal contributions for the second season in a row, making her ratio during her time there 0.24.

After finding out she had missed out on the squad she put out a statement on Twitter, which read, “[I am] disappointed that I haven’t been named in the squad for the Euros this summer. I have done everything I could to represent my country. but setbacks are part of life and it’s up to you how you deal with them. Head up, work hard and keep believing.”

In summary,  the Netherlands have a squad good enough to take this competition, but before that, they’ll need to focus on the group stages and getting through Group C on top. Their opener at Bramall Lane against Sweden could prove difficult if they get complacent, and Mark Parsons will need to ensure they are ready for the task ahead. 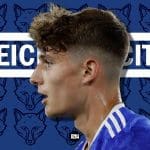 Ben Nelson: Both the Manchester clubs and Newcastle United join the race to buy Leicester sensation
Next Article 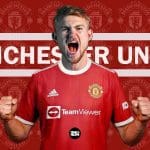