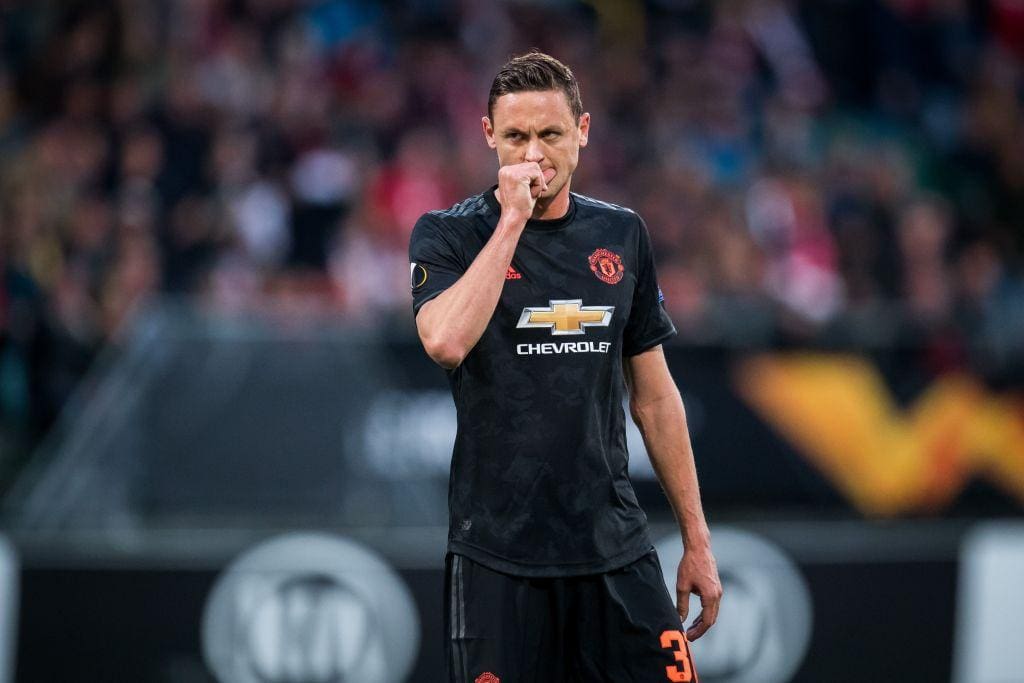 West Ham United are being linked with out of form Manchester United midfielder Nemanja Matic.

As per multiple reports, Matic is frustrated with the lack of playing time and is considering moving to greener pastures. And as per a latest report, the Serbian could surprisingly join the Hammers.

West Ham are currently short on midfielders with injury problems. The only holding midfielders available for selection in Manuel Pellegrini’s squad is Declan Rice and Carlos Sanchez. The latter hasn’t started for Pellegrini’s side and has only played 17 minutes this season.

Matic has been with the Red Devils since 2016. The 31-year old, who was signed for £40m from Chelsea is struggling from injury this season and thus, has managed only 5 appearances so far.

However, signing Matic could mean that Sanchez’s stint at the London Stadium will come to an end. The Colombian suffered an unfortunate knee injury, but hasn’t shown his experience and nothing noteworthy in his 13 appearances for the side since he joined from Fiorentina in 2018. 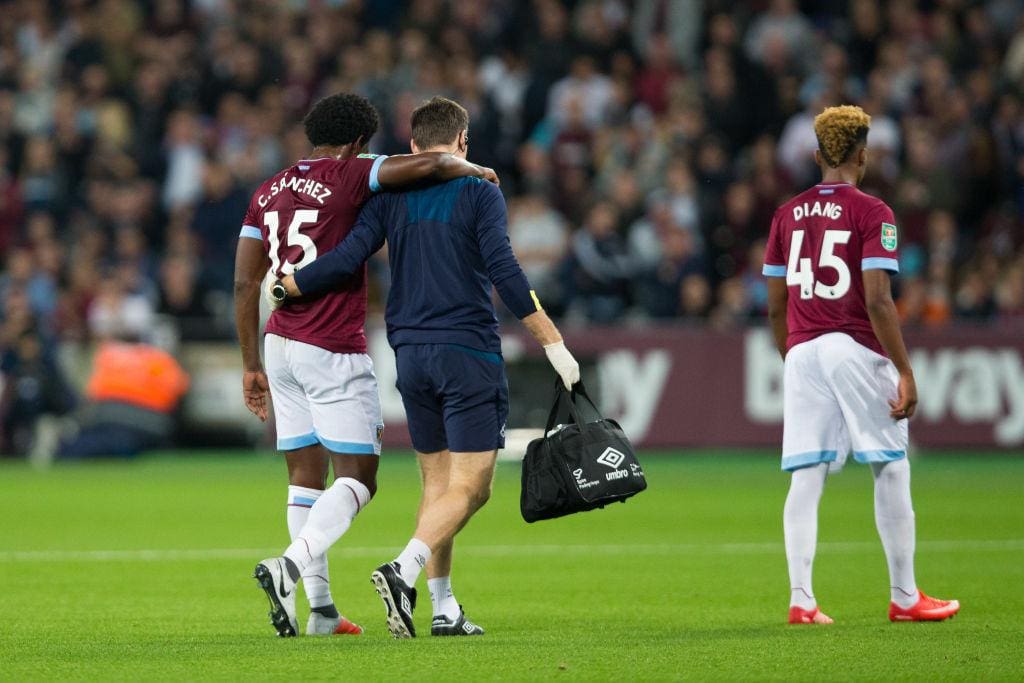 Although the Serbian midfielder had some bad performances last season for the Red Devils, he will surely be an upgrade for Carlos Sanchez. He currently earns £120,000 a week, an amount that the London outfit can afford. Matic’s experience will be vital for a struggling West Ham side, and he could form a strong partnership with young midfielder Declan Rice, adding some extra cover to the back four.

Although Matic is aging and is not in his best form, Manuel Pellegrini would not want to miss the opportunity of signing such an experienced player, which would mean that Carlos Sanchez could be on the move. 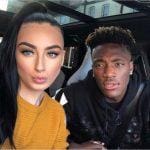 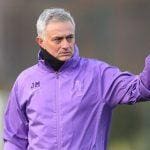