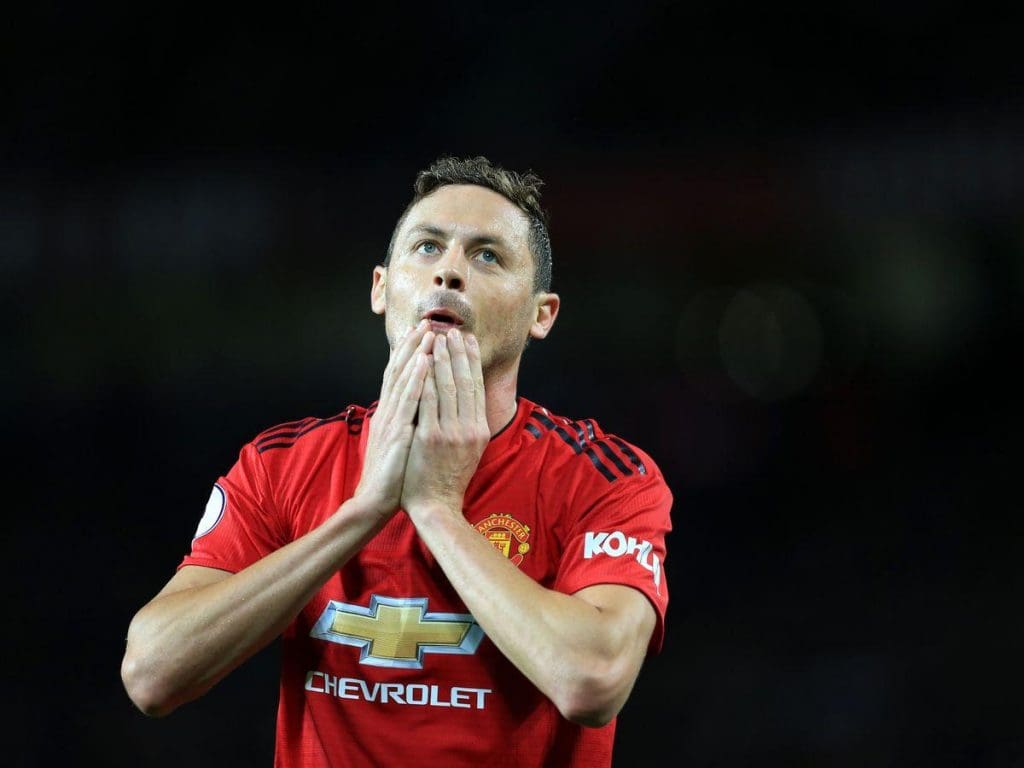 If there’s something from last year that Manchester United has changed is their defensive midfielder, though we wanted them to change their habit of losing games and giving away easy goals.

Nemanja Matic, was a sure starter for Mourinho but the arrival of Ole has cost him his place. Scott Mcctominay has taken over the Serbian to partner with Paul Pogba. Matic does not look pretty happy with the fact and has fumed out at the manager.

“The coach must opt for the team that will fight for the title and if he does not win, he bears the responsibility,” Matic told reporters ahead of Serbia’s European Qualifier against Portugal on Saturday.

“I have been in football for a long time, I have played almost all the games for all the clubs in the last 10 years. In order for me to play, one had to sit on the bench and accept that fact, and so do I now.”

“In the first two or three games he picked the team without me,” Matic added. “I work as hard as I can. We respect the decision, it’s up to me to show him that he was wrong and to bring me back to where I belong.

“There is no problem. I told him I disagreed with him but that he had to decide the team.”

The Serbian international is one of the experienced candidate in Premier League and giving him only 22 minutes on the mat is surely costing Ole in the points table. The Norwegian should show some more confidence in Matic and trust his experience when the team comes back on September 14 to face Leicester City.

Twitter creates plan to tackle racial abuse against Premier League stars
HIT or MISS? How good has Daniel James been?
To Top