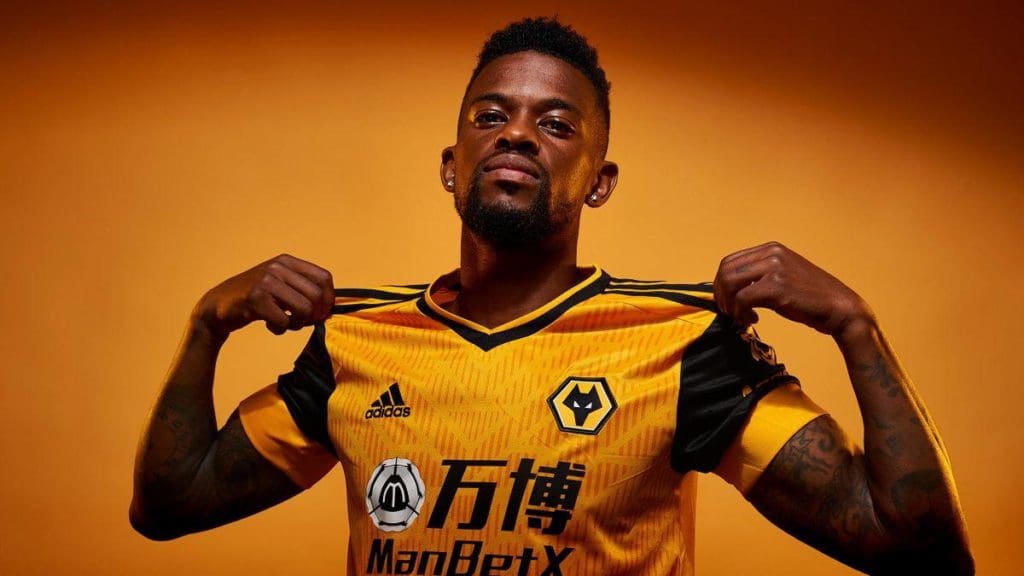 Wolverhampton Wanderers brought in yet Portuguese player and this time it’s Nelson Semedo from FC Barcelona for a reported fee of £35m rising to £40m with add-ons.

Wolves were in the market for a new right-back after Matt Doherty completed a switch to Tottenham early into the transfer window.

The 26 year-old had a mixed season at FC Barcelona as he solidified his place in the starting XI earlier into the 19/20 season but the infamous 8-2 defeat to eventual champions Bayern Munich left his future hanging by a thread after club president Josep Maria Bartomeu excluded him from the list of players who will stay in Catalonia.

Semedo is an extremely athletic player who can play on either flanks. He is extremely agile and deals with one-on-one situations well.

One of Nelson’s strengths is his dribbling with 2.9 attempts per 90 mins with a success rate of 66% second only to ex-Manchester City player Jesus Nevas. In a possession dominant side he managed to put up 2.3 tackles & interceptions which is not significant but his time in Portugal suggests he can do more defensive duties if asked so with 4.2 defensive actions completed during his time there.

He is an excellent passer with 89% accuracy out of the 46 passes he attempts per match. Besides being extremely clever his sudden burst of pace can put opposition defenders in a catch 22 situation. Semedo used to act as a right winger whenever Lionel Messi used to drift inside to take a shot or create goal-scoring opportunities for his teammates while if Messi was marked; he passed to Semedo and then Barcelona attacked the opposition.

Semedo’s high line proves effective while attacking but if the team loses the ball; as is the case with every player holding a high line, they are often too ineffective in tracking back quickly to recover the ball and leave the goalkeeper in a vulnerable position. But this weakness may be covered due to the brand of football Nuno’s men play as the presence of a back three constantly holding their position could help Nelson.

The 26 year-old crossing needs to improve especially if you have an elite striker like Raul Jimenez as he looked incredibly inefficient in this area against sides who kept a low-block for an entire game. For instance last year his success rate was just 25% after attempting one cross per game. For all the defense to offense transition Semedo does, the end product is lacking in the final third.

For his weakness, it was just Semedo’s fault for all the cases as under Quique Setien he looked confused as to what his role in the team was. He was in a constant limbo whether to stay back and shield the defense or to bombard forward. Playing as a wing-back should offset some of these short-comings.

His transition to Premier League should be smooth unless some external factors like injuries & bad luck could affect his first season in England.

Thiago Alcantara vs Granit Xhaka: The tactical battle in the middle | Liverpool vs Arsenal
No Jota? – Time for Daniel Podence to step-up
To Top