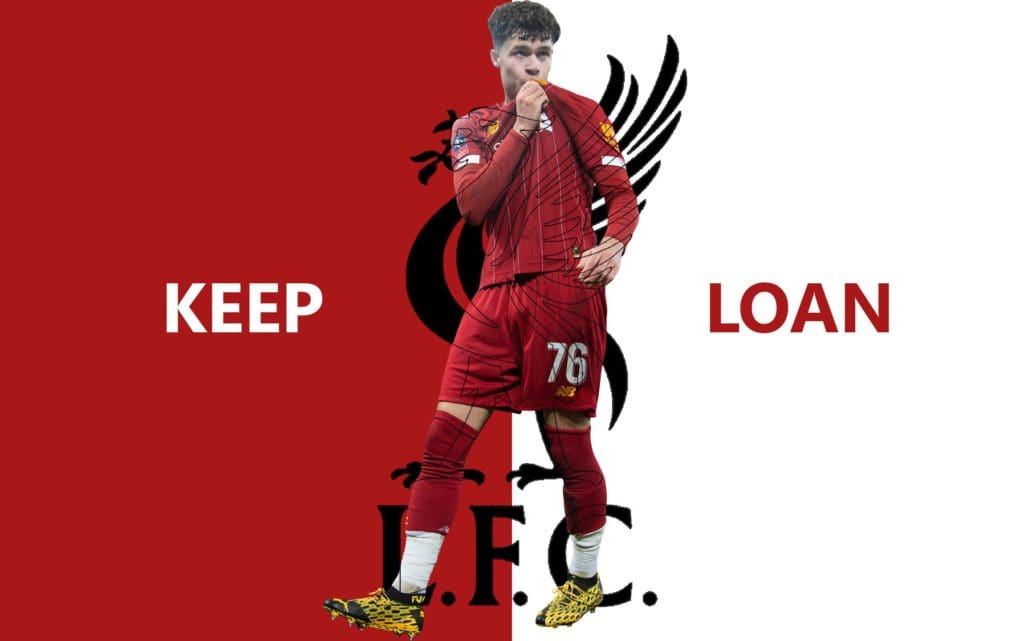 Liverpool youngster Neco Williams started his youth career with Liverpool’s academy at the age of six. He progressed through the youth ranks of the Merseyside club and represented them at U18, U19 and U23 level. He has also represented the Reds in the UEFA Youth League, that runs alongside Champions League.

Wales manager Ryan Giggs has been following the 19-year-old right-back and he may get his national team call-up soon. Neco Williams has been impressive for the U19s this season and has put up solid numbers. Let’s check out his stats based on his performances in the two English Cups and UEFA Youth League.

Dribbles: Williams manages 5.45 dribbles per game with an efficiency of 61.2%.

Crosses: The 19-year-old full-back averages 4.95 crosses per game. Of these crosses, 31% of his service ends up with a shot on goal.

Recoveries: Neco managed 8.34 recoveries per game and 31% of those recoveries happen in opponents’ half.

His defensive stats prove that he is a good full-back defensively. His numbers in crossing and long balls prove that the youngster has the ability to create good quality chances and most of his service ends up with a scoring opportunity. So, the question arises, should Klopp promote Neco Williams next season or he should be loaned? 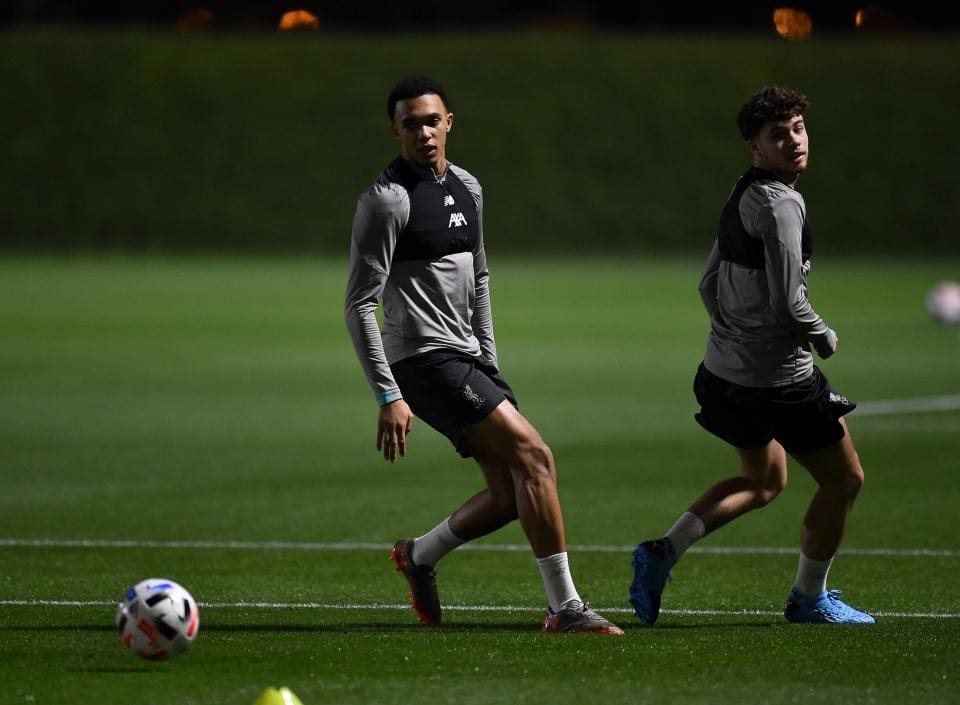 Trent Alexander-Arnold has been the first-choice right-back under Klopp for the past three seasons. His performances at a young age have earned him comparisons to Cafu and Zanetti. But he has no good backups and last season Klopp had to rely on makeshift RBs such as Joe Gomez and James Milner. Trent is an attacking full-back and Liverpool got found out his season on the right flank.

Neco Williams performances in the Cup game have proved that he is ready to be the deputy of Trent next season. Klopp should not worry about the right-back position next season as he already has a back-up RB at his disposal. With Clyne leaving at the end of this month and Joe Gomez cementing his spot as a centre-back, things can hardly be any better for Neco to step up. Trent bossed the midfield role last game and Klopp may try to move him to the midfield just like Joshua Kimmich. This will also boost Neco’s first-team opportunities. Williams will also be happy with the back-up role in his first season and will not complain about minutes. 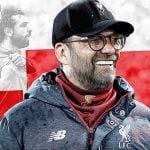 Jurgen Klopp and the evolution of the Gegenpress
Next Article 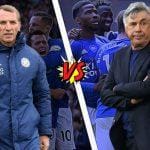 Everton vs Leicester City: 5 key clashes to look forward to
Leave a comment