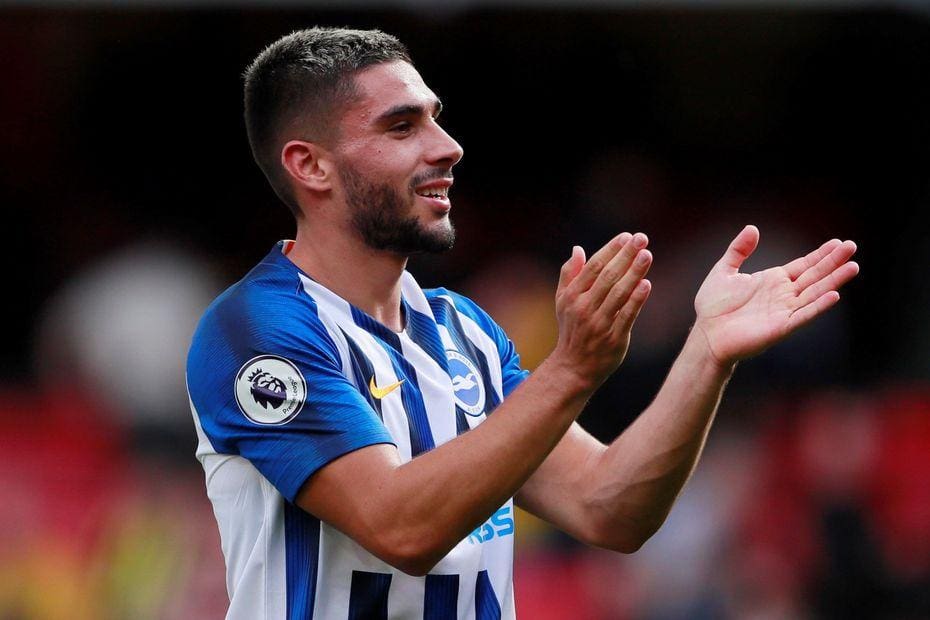 Brighton & Hove Albion welcome an out of form Newcastle United at the Amex Stadium on Monday. They can ensure their survival if they get at least a win or a draw. Brighton are mathematically clear of the relegation zone but a win or a point could see them seal the survival.

Newcastle suffered their third defeat in a row in the league against Tottenham last weekend whereas Brighton drew 1-1 with Southampton.

Whereas, Newcastle will be looking for a top-half finish after seeing a dip in their good form post lockdown. The Magpies face a tough fixture against Liverpool in their final game of the season and will be looking to get the three points against Brighton to try to get in to the top-half. 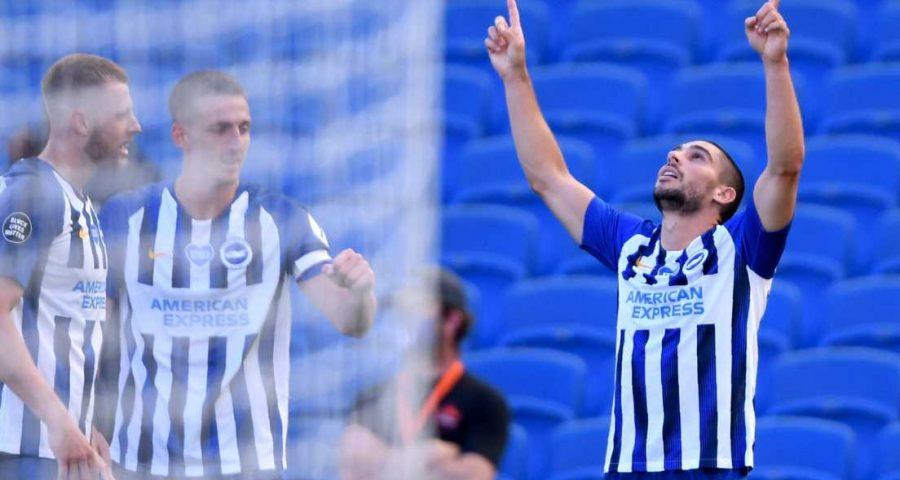 The Frenchman Neal Maupay has been excellent for the Seagulls this season. He has managed to score 10 goals and assist two in 35 appearances this season and has been a pivotal part of the team. He also manages 2.6 shots per game and 0.6 key passes per game. Brighton’s main talisman was veteran Glenn Murray last season. But this season, Maupay has found his shooting boots more often than not and has replaced the veteran striker as the starter in the team. He is the main man for this Brighton team and will surely be expected to perform well if they want to secure survival. 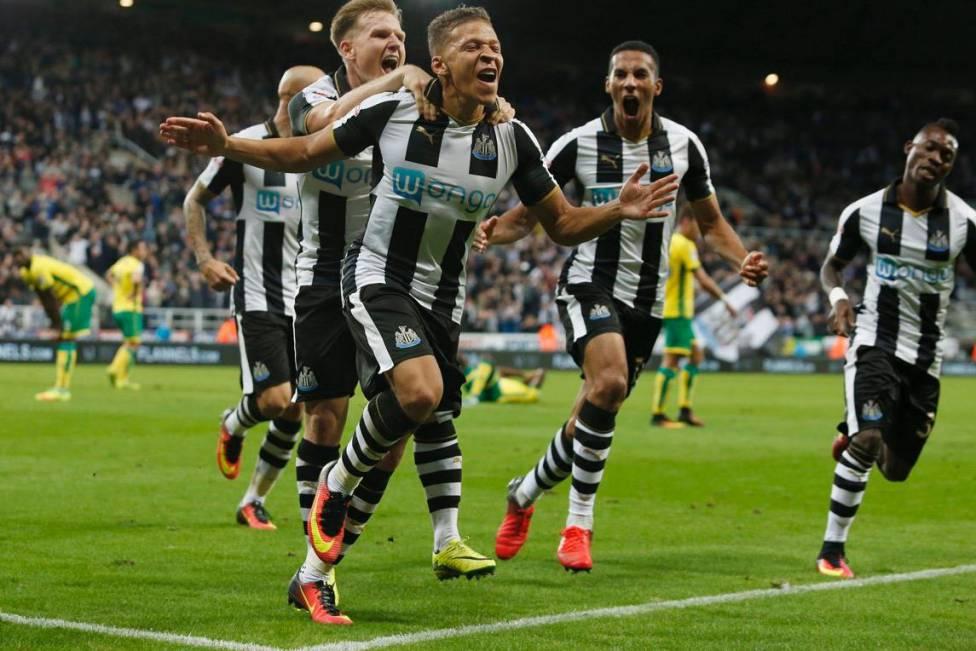 Dwight Gayle has managed to pull off the ‘Super-Sub’ impression more than often for the Magpies. The 29-year-old has scored three goals this season, two of which have been scored as a substitute. He has also provided with two assists to his teammates and will surely be required to pick up Newcastle’s struggling form since the last three games. He has to perform since Newcastle are currently struggling with injuries and could make a late push for the top half in their last two games.